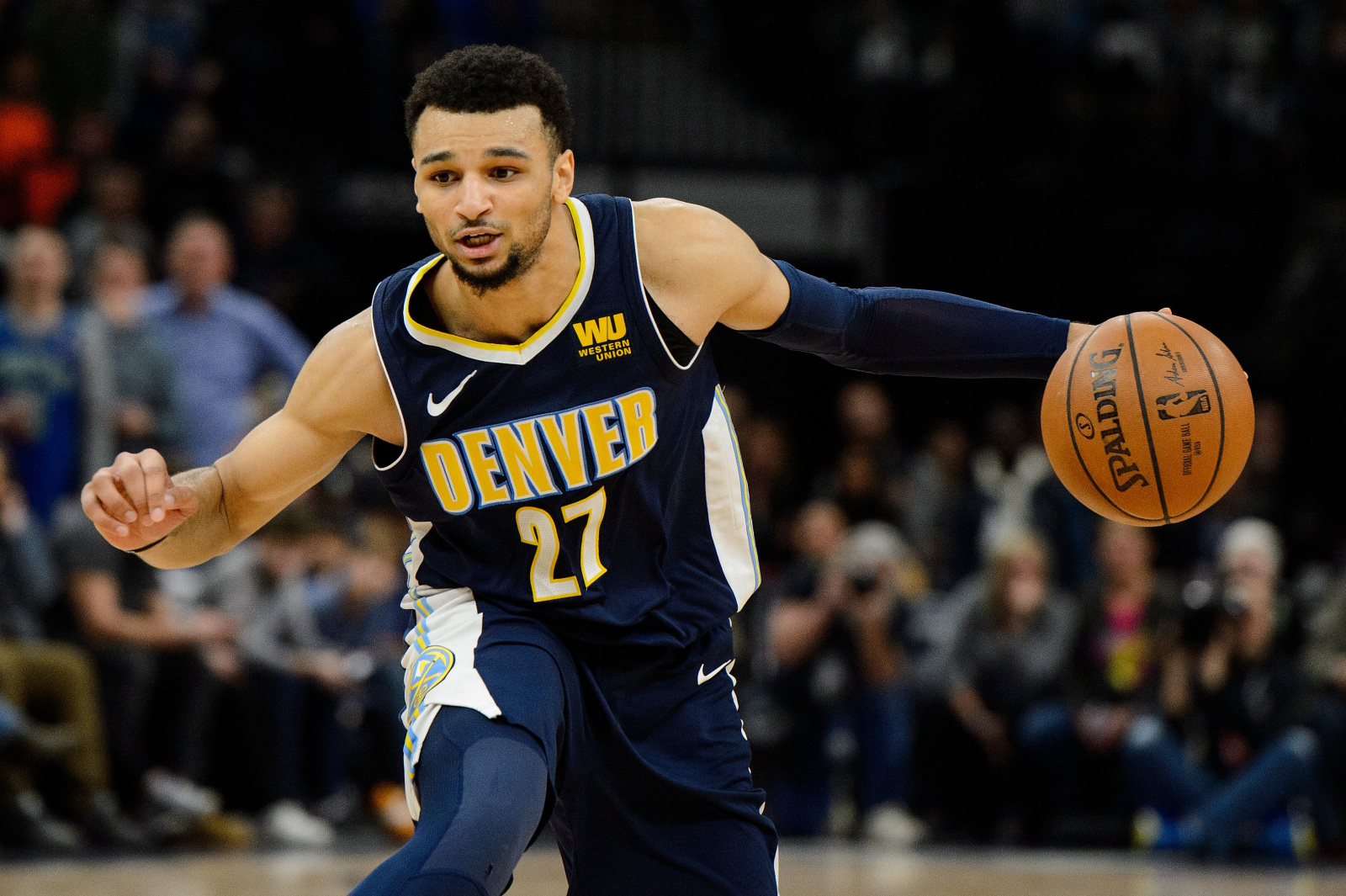 The Denver Nuggets got back in the win column in their most recent game and will look to make it two straight games when they host the Detroit Pistons on Tuesday night. Detroit has lost six straight games, and things are starting to unravel in a hurry for them.

The Pistons are now just 19-40 on the season, while the Denver Nuggets are 39-18 so far this season.

The Detroit Pistons are averaging just 107.9 points per game this season, and they are dealing with plenty of injuries at this point in the season. Point guard Derrick Rose is leading the team with 18 points and 5.7 assists per game, but he hasn’t gotten much help of late.

Detroit has also been a mess on the defensive end of the floor.

Nikola Jokic continues to be a double-double machine, but the Nuggets must make some shots.

The Detroit Pistons were supposed to contend for a playoff spot in the Eastern Conference, but things have not gone well. Detroit has been miserable of late, and things won’t get any easier in this game.

The Nuggets are one of the best defensive teams in the league, but they should get plenty of offense in this game as well. Bet the Denver Nuggets -12.0 over the Detroit Pistons on Tuesday night.

Monkey Knife Fight is one of the leaders in daily fantasy sports when it comes to player fantasy points. Be sure to use promo code DSB50 for an extra sign-up bonus before making your picks on this game.

This is one of those matchups that seems pretty simple on paper, and we are hoping it plays out that way on the court as well. Jokic is going to score at least 23 points in this game, while Christian Wood won’t reach the 17.5-point mark.

This is another matchup featuring Wood for the Detroit Pistons, and this feels like another instance where he is going to fall short of the projected total.

The Jamal Murray point total is a tougher one to call. Murray is clearly capable of scoring that many points, but he hasn’t shot the ball extremely well of late. Take the under on that side of this bet as well.

This game is called rapidfire, and that’s how we will deliver the picks as well. Take Jokic in the points, Rose in the assists, and Millsap in the rebounds category.

Make sure to check back to Denver Sports Betting for all the news on the Nuggets and all your favorite Denver-based teams. We’ll also keep you up to date on the latest in sports betting coming to Colorado.

Colorado will control what people can bet on