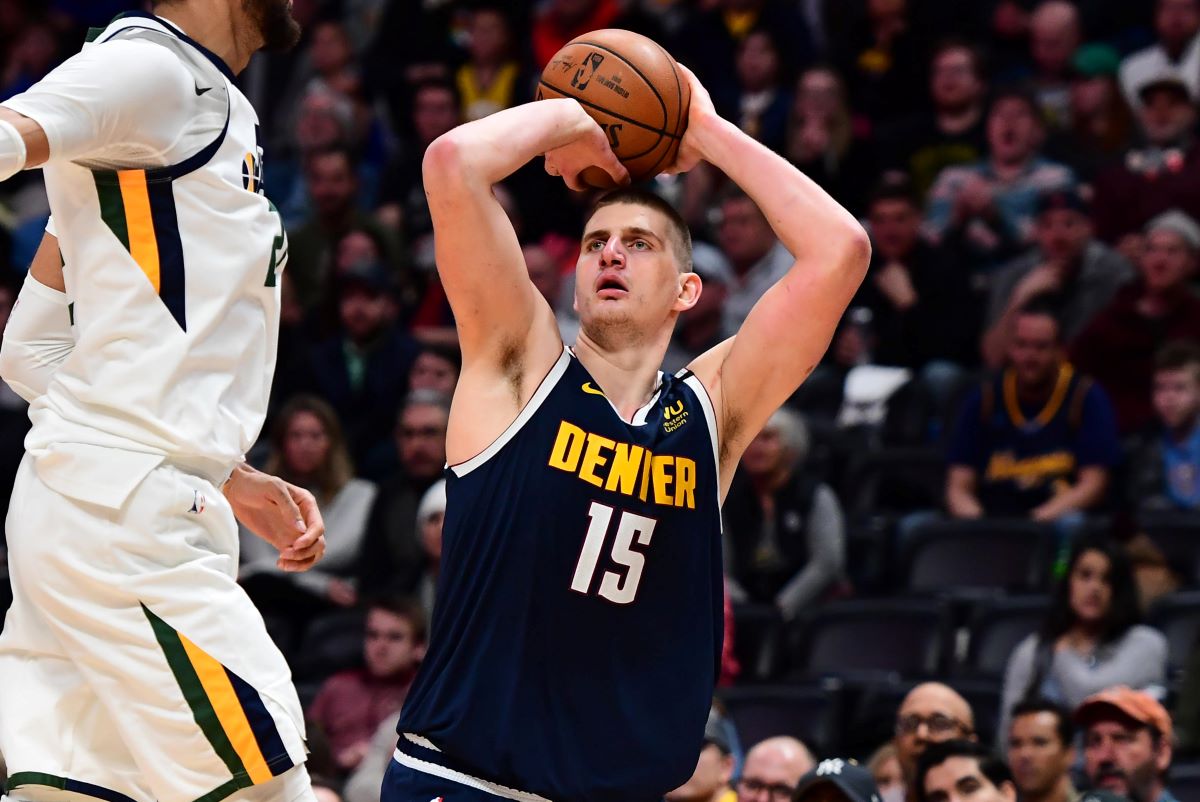 The Denver Nuggets and Portland Trail Blazers had an epic playoff series a season ago, and they have built up a nice rivalry through the years. The Nuggets are once again one of the top teams in the Western Conference, but the Trail Blazers have been the better team of late.

Denver comes into this game with a record of 34-16, and it leads the Northwest Division. Portland is just 23-27 on the season, but it has been a red-hot team of late, winning four in a row. The Trail Blazers are fighting to keep their playoff hopes alive.

The Denver Nuggets are 4.5-point favorites over the Portland Trail Blazers in this game.

Damian Lillard is on a ridiculous tear for the Portland Trail Blazers, and he is capable of dropping 50 or more points in this game. Lillard is scoring 29.8 points per game this season, and Portland is a top-10 offensive team.

Portland does struggle on the defensive end of the floor at times, but its offense is good enough to win some games.

Injuries Piling Up For Nuggets

The Nuggets have been dealing with injury issues all season long, and it has really hurt their play on the floor. Thankfully, the Nuggets still have Nikola Jokic on the floor, and he has been terrific this season.

Denver is one of the best defensive teams in the NBA, and it will need to be great in this game.

Things have not been easy for the Nuggets of late, but playing at home usually corrects some issues for the team. They have been dealing with a ton of injuries, but they still have enough talent to win this game.

Portland can really score, but it is not a good defensive team. The Trail Blazers keep it close, but taking the Denver Nuggets at -4.5 is the right play in this game.

These more/less betting options from Monkey Knife Fight feel like the best bets to make, and this one feels pretty obvious. Damian Lillard has been on a tear of late, and he is definitely scoring more than 32.5 points in this game.

Jokic will need to have a big game for the Nuggets to win this one, and he will get it done. Take the “More” on both players in this matchup.

This is another interesting betting option from Monkey Knife Fight, and these matchups should be fun to watch. We are going to take Lillard, Barton, and Whiteside with this pick as they seem like the right play in this matchup.

Make sure to come back to Denver Sports Betting for all your news on the Nuggets and all your favorite Denver-based teams. We’ll also have all the news on sports betting coming to Colorado.