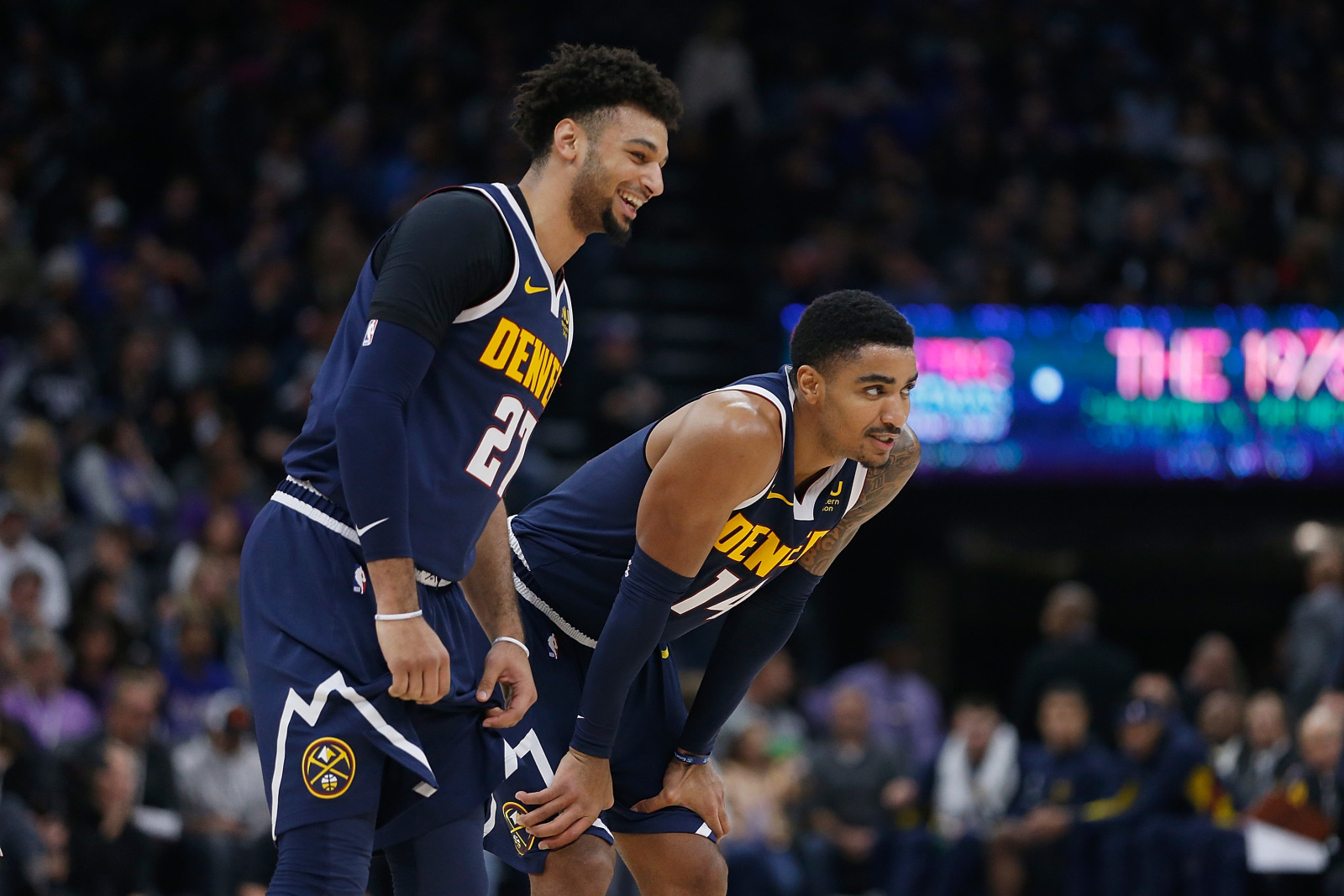 Oklahoma City was one of the biggest surprises in the NBA during the first half of the season, and they are a tough team to deal with.

Denver currently leads the Northwest Division, but the Utah Jazz and Thunder are keeping the pressure on them. The Nuggets enter the second half of the season with a record of 38-17, but they are just 17-10 away from home.

Oklahoma City begins the second half of the season with a record of 33-22, and are just five games out of first place. The OKC Thunder are -1.5 point favorites over the Denver Nuggets in this game.

Denver will have to lean on their defense in a big way if they want to knock off the Thunder. The Nuggets are allowing less than 107 points per game this season, but their defense hasn’t been as sharp on the road.

The Nuggets need their defense to dominate though because their offense is scoring just 110 points per game.
All-Star center Nikola Jokic leads the team with 20.6 points and 6.9 assists per game, but the Nuggets need to find a way to help out their star.

The Nuggets are dealing with plenty of injury concerns heading into this game, but Gary Harris and Jamal Murray will be on the floor. If Harris and Murray are making shots, then the Nuggets can score.

The Oklahoma City Thunder are going to have to shoot the ball well if they plan on winning this game. The Thunder are averaging just 110.6 points per game, and they need to improve on that number as the season goes along.

Oklahoma City is allowing just 108 points per game, which puts them better than league average. Playing defense is great, but the Thunder will be expected to score points at home.

Oklahoma City is actually playing much better on the defensive end of the floor, and they are holding teams to just 108.0 points per game. The Thunder will try to push the ball and speed up the game against the Nuggets and use their athleticism to their advantage.

Chris Paul is leading the team with 6.7 assists per game, and Shai Gilgeous-Alexander is scoring close to 20 points per game.

OKC Proves Too Tough at Home

The Denver Nuggets might be the better team in this matchup, but the road has not been kind to them this season. Denver has been tough on defense all season long, but their offense has disappeared at times.

Oklahoma City will play fast on the offensive end of the floor, and they will find enough offense to win this game. The Thunder are going to start off the second half with a win.

Bet the Oklahoma City Thunder -1.5 over the Denver Nuggets in this Western Conference showdown.

Make sure to check back to Denver Sports Betting for more Nuggets news as well as updates on all your favorite Denver-based teams. We’ll also keep you abreast of the latest news about sports betting coming to Colorado.

Broncos bettors could cash in big Sunday versus Falcons