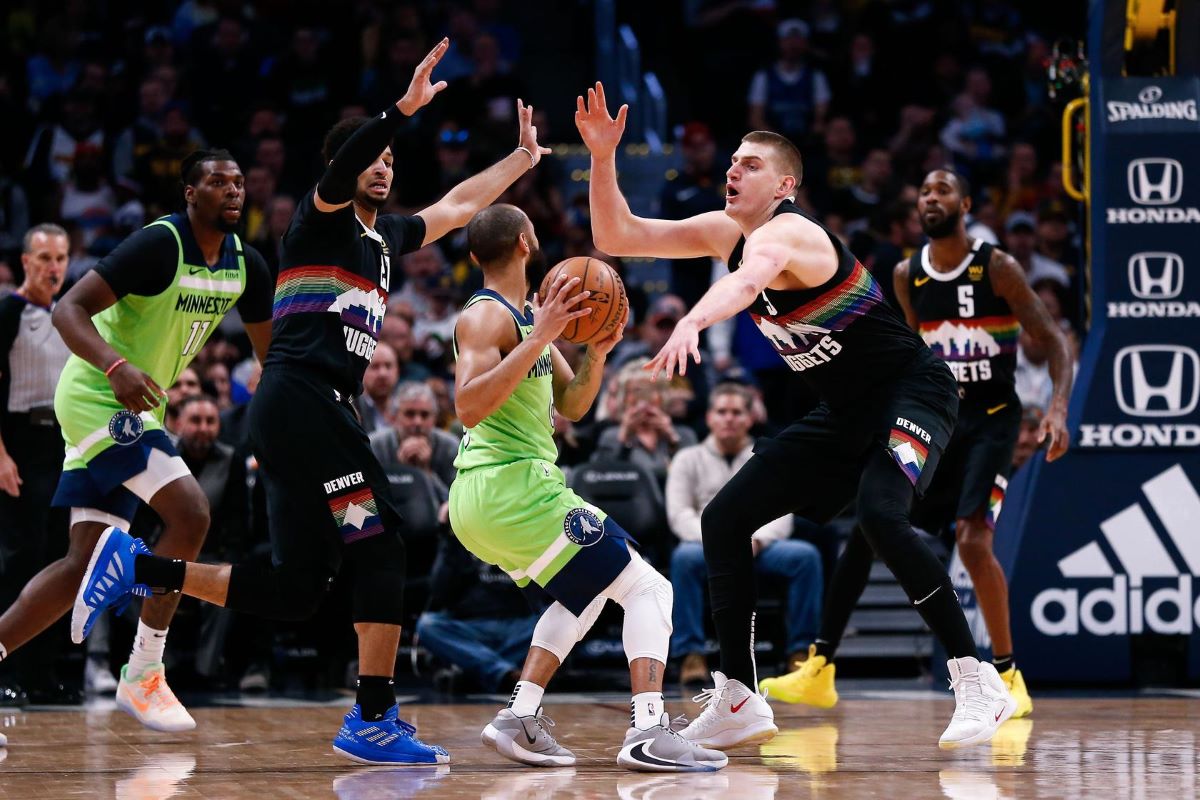 Two of the top teams in the Western Conference are set to square off on Friday night. The Denver Nuggets will travel to the Staples Center to take on the LA Clippers in what could be a potential playoff preview.

Denver will try to slow this game down, while the Clippers are one of the deepest teams in the NBA. The LA Clippers are -5.5 point favorites over the Denver Nuggets in this game.

The Denver Nuggets are one of the best defensive teams in the NBA this season, holding teams to just 106.8 points per game. Denver has been playing well on the defensive side of the court all season, but they have been great of late.

Nikola Jokic is averaging 20 points and more than 10 rebounds per game to lead the offense. The Nuggets will have to make some shots if they want to win this game.

The LA Clippers have struggled to keep their best players on the floor this season, but they are loaded with offensive weapons. Kawhi Leonard leads the way, but Paul George and Lou Williams are both capable of dominating as well.

Los Angeles scores close to 115 points per game, and they can put on a show on their home floor.

Clippers Too Good at Home

These two teams get the job done in very different ways, but they are both having terrific seasons. Denver is just dealing with too many injuries at this time, and they really struggle to score. The LA Clippers made a bunch of moves at the deadline, and they are loaded with talent. Bet the LA Clippers -5.5 over the Denver Nuggets in this game.

Be sure to check out Monkey Knife Fight for some great player prop betting opportunities on this game. Use promo code: DSB150 to earn extra sign-up bonuses to help you out with this play.

Kawhi Leonard and Nikola Jokic are the two biggest stars in this game, and they will both need to play well for their teams to have a chance. Expect both of these All-Stars to have a big night on Friday, and taking the “More” for each side of this bet is the right play.

This type of game puts two players against one another in a variety of categories. All three of these matchups should be extremely close, but we think we can pick out the winners to help you.

Take Kawhi Leonard to outscore Nikola Jokic in the points category. Ivica Zubac will get more rebounds than Paul Millsap on Friday night as well.

Look for Jamal Murray to be the only upset in this rapidfire contest. Murray will make more three-point shots than George.

Make sure to check back to Denver Sports Betting for more information on the Nuggets and all your favorite Denver-based teams. We’ll also have all the latest information on sports betting coming to Colorado.

Colorado will control what people can bet on