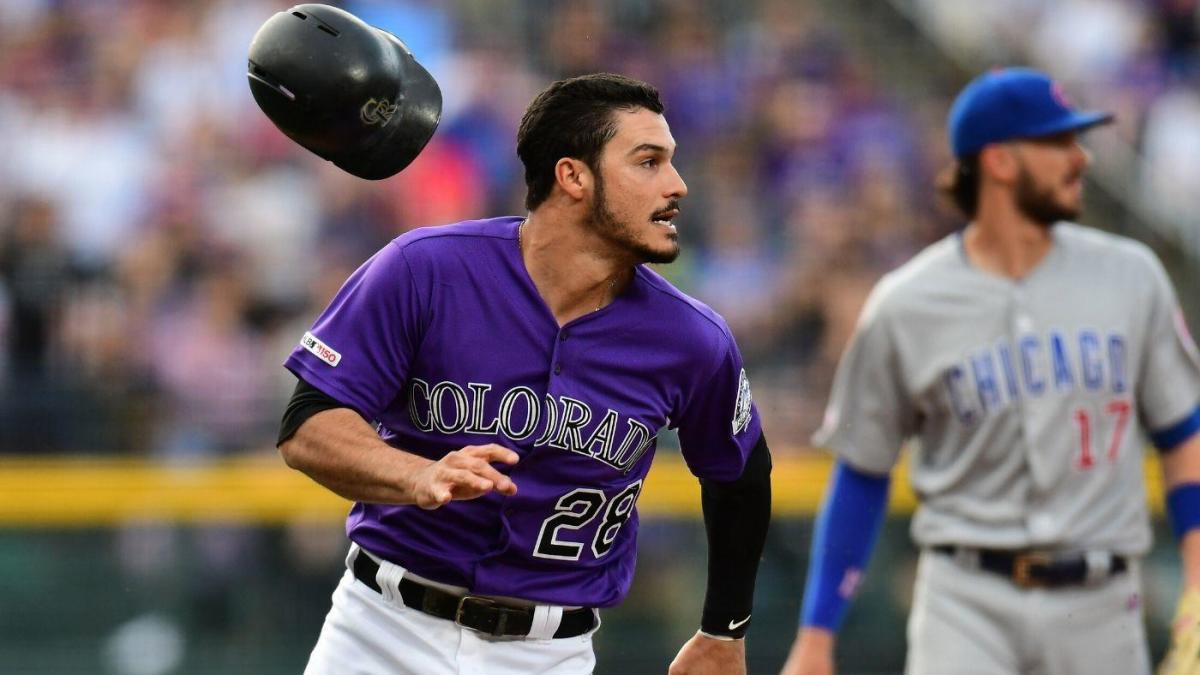 After having gone to the playoffs in both 2017 and 2018, the Colorado Rockies had a disappointing 2019 season, as the team fell to fourth in the National League West, a whopping 35 games back of the Los Angeles Dodgers. They were 43-38 at home but were a very disappointing 28-53 on the road.

Looking around the division, 2020 will not be much easier. Despite losing players like Hyun-Jin Ryu and Rich Hill, the Dodgers still remain the favorites in the division.

Needless to say, winning the division and getting back to the playoffs will not be easy for the Rockies. Let’s take a look at how their current roster is shaping up:

Needless to say, it has been a quiet offseason for the Colorado Rockies. They are currently stuck with a pretty tight payroll and do not have a lot of financial flexibility to get deals done.

With that in mind, they really did not have a whole lot of glaring needs in the lineup. With Nolan Arenado, Trevor Story, David Dahl, Charlie Blackmon and others set to return, the Rockies should still host a very formidable lineup. They could use a catcher to pair with Tony Wolters, but otherwise, the lineup is mostly set.

Pitching is a bit of a different story. There are a lot of question marks beyond Jon Gray and German Marquez. Kyle Freeland needs to have a big bounce-back year, and there is uncertainty from the number four and five spots in the rotation.

Moving forward, one interesting story will be whether the Rockies decide to move Arenado in a trade or not. After the Rockies just signed him to a massive extension last offseason, there is a belief that the front office is at least exploring the idea.

By doing so, it would help the Rockies reload their farm system with top-end talent while also freeing up a considerable amount of money for other potential moves. Teams like the St. Louis Cardinals and Texas Rangers are believed to be interested, but there are no firm indications that Colorado will move him.

Ultimately, it would be a tough sell to fans, as Arenado has easily become the face of the franchise.

Currently, the odds for the Colorado Rockies to win the 2020 World Series sit at +12,500. While that seems like a line that would be enticing to gamble, I would highly suggest staying away from it.

The Rockies undoubtedly have an offense that can do some damage, but their pitching staff leaves a lot to be desired. Unless they are able to do something to bring in significant pitching help, which at this point in the offseason is highly unlikely, I think the Rockies will once again find themselves towards the bottom of the NL West.

There is a part of me that thinks they may be able to bounce back from the disappointing 71-91 record to add a few more wins, but I don’t see them as much more than a .500 team at this point.

Whether it is this offseason or this summer, the biggest thing to keep an eye on is whether the Rockies move Arenado. That is the type of deal that could change a franchise and restock a farm system in a hurry.

Come back to Denver Sports Betting all season long for more news on the Rockies and all your favorite Denver-based teams. We’ll also keep you up to date on sports betting coming to Colorado.