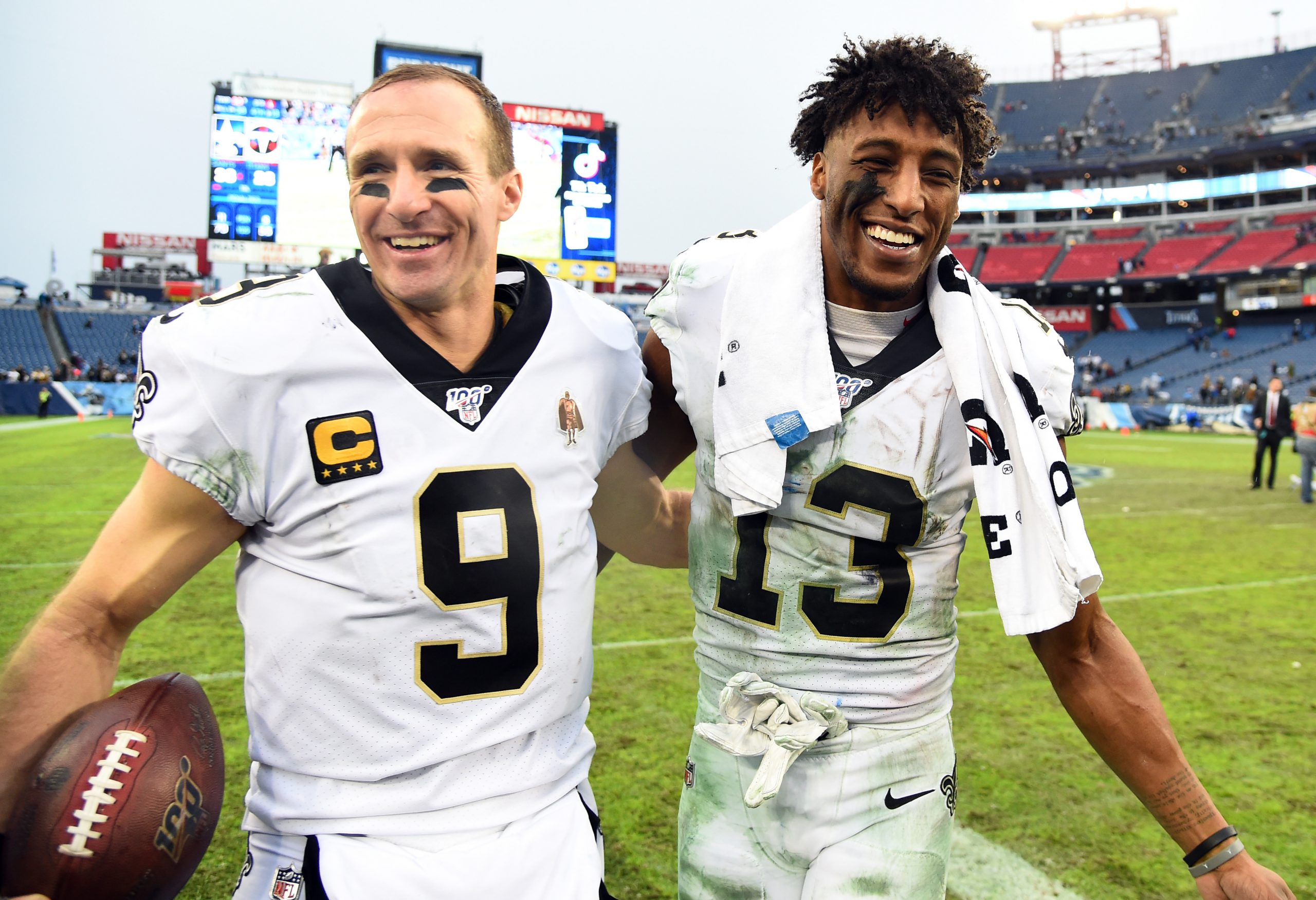 The NFL season has been reduced from 516 regular season games to 11 postseason games. From 32 NFL teams competing, to now just 12. The NFC portion of the 2019 playoffs will kick off with a couple of intriguing wild-card contests.

Denver Sports Betting will preview the NFC half of Wild Card Weekend. Let’s get started with the Minnesota Vikings vs the New Orleans Saints. To read the DSB Eagles-Seahawks preview, head over to MileHighSports.com.

The 3rd seed Saints look to defend their home-field against the 6th seed Vikings. This matchup is the first of the Sunday NFC wild-card double-header that will kick off at 11 am MST.

The Saints are -8 point favorites (Action Network) with the Over/Under set at 50.

This match-up features two veteran quarterbacks that both play their home games in domed stadiums. Vikings quarterback Kirk Cousins has a bad reputation of not performing well in primetime, and a win in New Orleans would help shake that stigma. Cousins is winless in his career ATS against teams that finished with ten or more wins.

The Saints finished with 13 wins this season and are tough to play at home with the New Orleans crowd noise. Since September 29th, the Saints have the best record ATS this season at 11-3. The Saints come into this game with a 6-2 home record, and the Vikings come to New Orleans posting a 4-4 road record.

The Saints have historically been tough at home, and their roster is filled with extreme talent. Alvin Kamara is a very capable running back that can take advantage of any mismatch on the opposing defense. The Viking’s linebacking core versus Kamara may be the key match-up of the game. If head coach Sean Payton can scheme up concepts to get Kamara isolated one-on-one in the open field, it could result in a big day for the Saints offense. Saints wide receiver Michael Thomas is also a very dangerous weapon as he set the NFL record for receptions this season with 149. Marvin Harrison Sr. was the previous record-holder at 143-receptions in 2002. Thomas was one of two players to be selected to the NFL All-Pro team unanimously.

Saints quarterback Drew Brees has eight games with 300 passing yards or more in the playoffs, which ranks 3rd all-time in league history. Entering the postseason, Brees is on fire with 15 touchdown passes and no interceptions in his last four games of the regular season. Brees missed significant time earlier this season with a thumb injury that required surgery. Back-up quarterback Teddy Bridgewater kept the ship steady, throwing for 1384 yards and nine touchdowns in just six starts.

The Saints offense remains among the most explosive in the entire NFL, ranking 4th in points per game, 9th in total yards, and 7th in passing yardage. The Vikings offense also has explosive capabilities averaging 25.4 points per game, which is good enough for 8th in the NFL, also a rushing offense that features Dalvin Cook. As a team, they run for an average 133.3 yards per game, which is the 6th best mark in the NFL. The most significant discrepancy as far as team stats are on the defensive side, where the Saints rank 4th giving up just 91.3 rushing yards per game, while the Vikings sit at 13th giving up 108-yards rushing per game.

As it stands, the public is backing New Orleans with 64% of the money funneling down south. Additionally, the public is supporting the over with 79% of bets heading that way.

Here’s a look at some injuries:

Eli Apple – out with an ankle injury

Mackensie Alexander – out with a knee injury

Mike Hughes – is out with a neck injury.