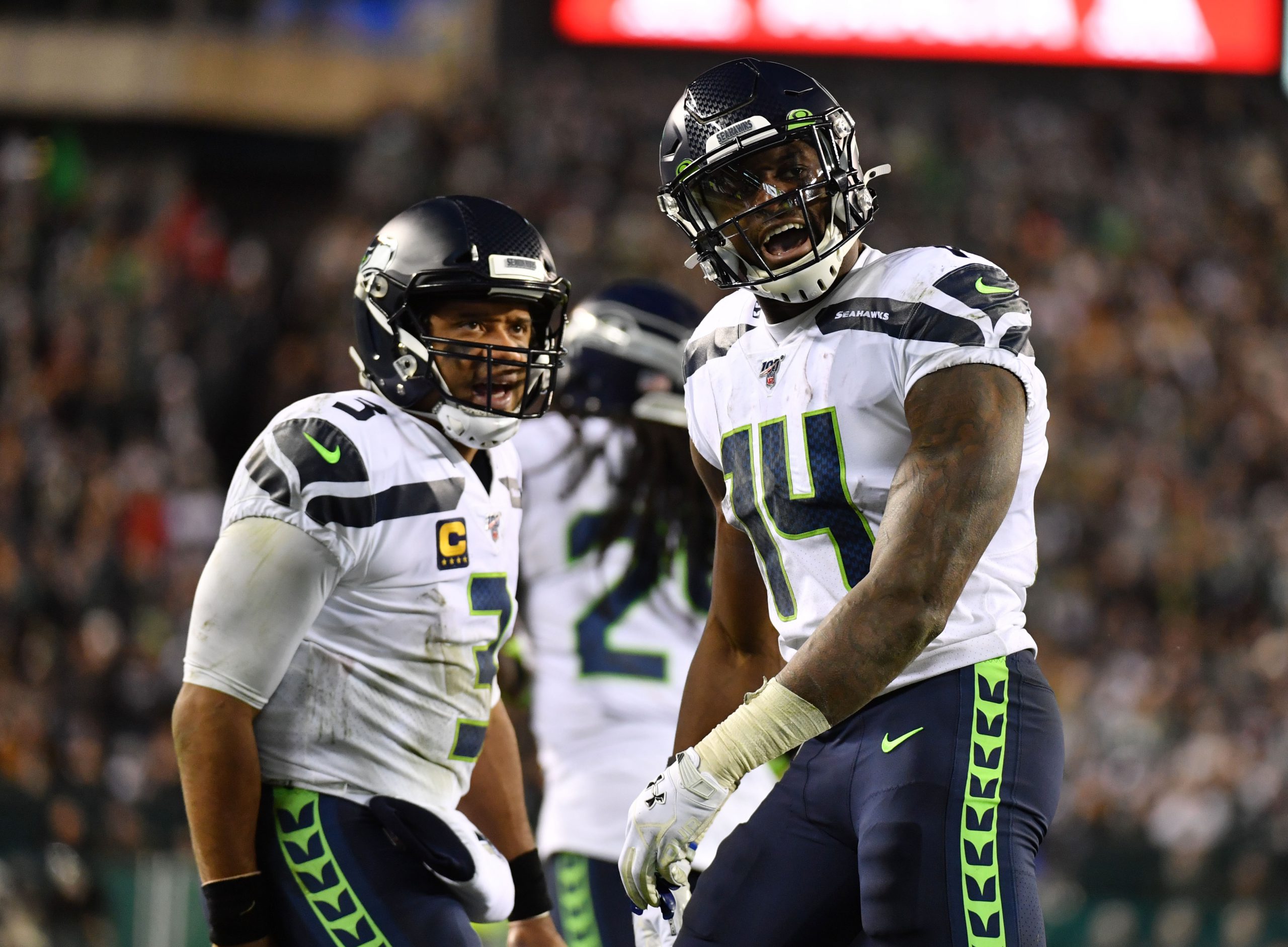 The Seattle Seahawks will visit Green Bay, Wisconsin on Sunday, January 12th, to face the Packers. The game between Seattle and Green Bay close out the divisional round of the 2019-20 NFL playoffs.

Seahawks’ quarterback Russell Wilson is 0-3 in his career at Lambeau field, and the temperature is expected to be in the low 20’s by kickoff.

The Green Bay Packers are -4.5 home favorites with the o/u set at 45. (action network).

The Packers have been reliable all season, going 13-3 in straight bets, 10-6 against the spread and 6-10 against the o/u.

This is the sixth meeting between these two franchises in five years. Sunday will be the first time they match-up in 2019-20. Seattle won this match-up against the Packers in 2014 during the NFC championship game, which led to a Seahawks loss to the New England Patriots in the Super Bowl.

The Green Bay Packers were able to enjoy a week-off after earning a 2nd-seed and first-round bye. The Seattle Seahawks, as the 5th-seed, defeated the Philadelphia Eagles last week during the wild-card round.

Aaron Rodgers will make his 17th career playoff start against Seattle Sunday evening. Aaron Rodgers is now the same age Brett Favre was when the Packers drafted Rodgers in 2005.

The Packers come into this match-up on fire as they won their last five regular-season games, including three against NFC North rivals and two road games to end the season. The Packers offense has many dangerous weapons but underwhelmed this season, ranking just 15th in points per game at 23.5. Rodgers had a decent year for his standards, throwing for 26-touchdowns and over 4000-yards. Rodgers is elite at not turning the ball over. That trend continued this year, only throwing four interceptions all season.

The Packers are tied for 3rd in turnover differential at +12. The Seattle Seahawks is the team tied with the Packers at +12.

The Seahawks are coming into this game with an abundance of injuries to key players at critical positions. Their two starting running backs Chris Carson and Rashad Penny are both out with injuries, which forced Pete Carrol and the Seahawks organization to sign Marshawn “beast mode” Lynch to help carry the load this postseason. Green Bay has given up 120-rushing yards per game, so its vital Seattle establishes the run game early and often.

Russell Wilson was able to overcome all the injuries last week during the wild-card, with 325-yards passing, 45-yards rushing, and a critical touchdown pass to rookie wide receiver D.K Metcalf who went for 160-receiving yards against Philadelphia.

The victory against the Eagles was an excellent rebound for the Seahawks as they lost their last two regular-season games. Wilson threw for 31-touchdown passes during the regular season, which was 3rd behind Lamar Jackson (36) and Jameis Winston (33).

This will be a matchup between two battle-tested teams, and whoever advances is sure to give the San Francisco 49ers a run for their money.