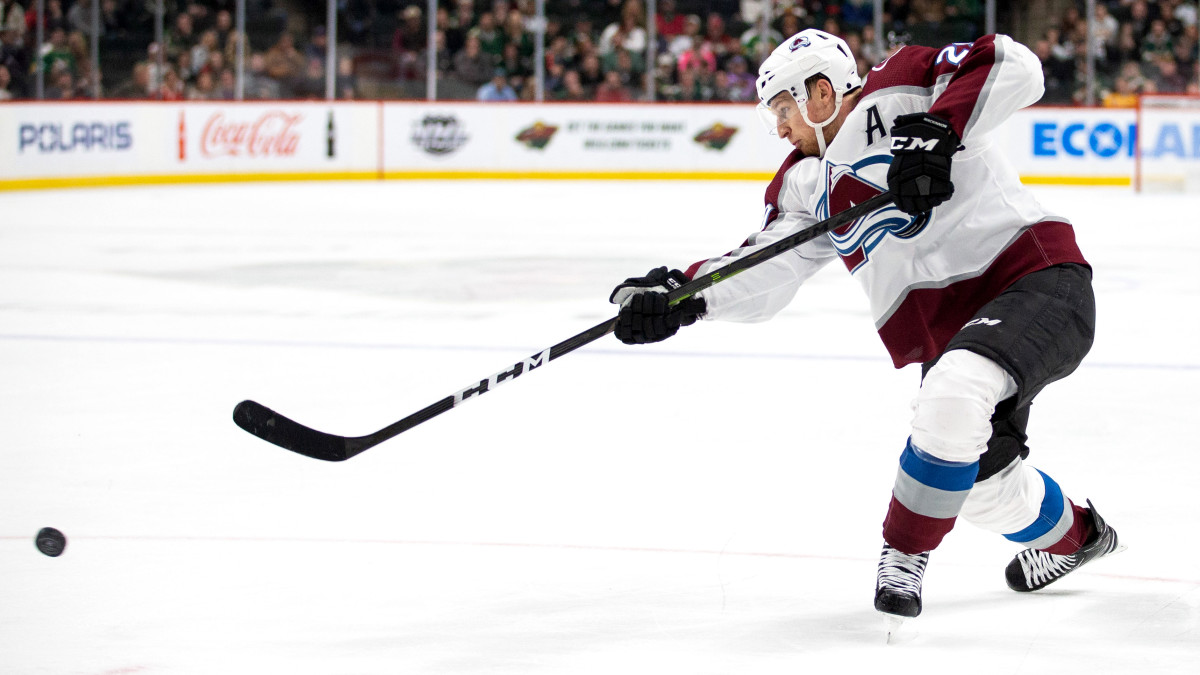 The Colorado Avalanche have looked like one of the best teams in the Western Conference at times this season, but lately, they have looked like one of the worst. The Avalanche will be looking to snap a rough four-game losing streak when they host the San Jose Sharks on Thursday night. San Jose has struggled all season long, and this won’t be an easy matchup for them.

Colorado comes into this matchup with 56 points on the season, which has it in a playoff spot. The Avalanche are in third place in the Central Division but would love to move up a spot or two.

San Jose has secured just 46 points so far, and it looks as if it could miss the playoffs. The Sharks do have a veteran team, and it’s hard to ever count them out.

The Avalanche are -195 at home in this matchup with the San Jose Sharks.

Sharks Give Up Too Many Goals

The Avalanche will have to find a way to slow these players down, but the Sharks are looking for other players to step up.

The Avalanche want to play a fast-paced style of hockey, and it has led to plenty of goals this season. Colorado is averaging close to 3.7 goals per game, and it is almost impossible to stop when the other team commits a penalty.

The Avalanche have gotten excellent play in net from Pavel Francouz and Philipp Grubauer this season, but they don’t have to be perfect every night.

Center Nathan MacKinnon is having the best season of his young career, as he is carrying the Avalanche on offense. MacKinnon leads the team with 27 goals, 41 assists, and 68 points, and he has played great on home ice.

The Avalanche need to give MacKinnon some help, but you can expect him to light the lamp on Thursday night.

Things have not gone well for the Avalanche of late, but that is going to change in this one. San Jose has a veteran team that is a little bit slow on the ice, and that’s going to be a huge problem against the Avalanche.

Colorado can score goals in a hurry, and its offense is going to be the catalyst for snapping a long losing streak. Bet the Colorado Avalanche -195 over the San Jose Sharks on Thursday night.

Check back to Denver Sports Betting for more news on the Avalanche and all your favorite Denver-based teams. We’ll also keep you up to date with news of sports betting coming to Colorado.