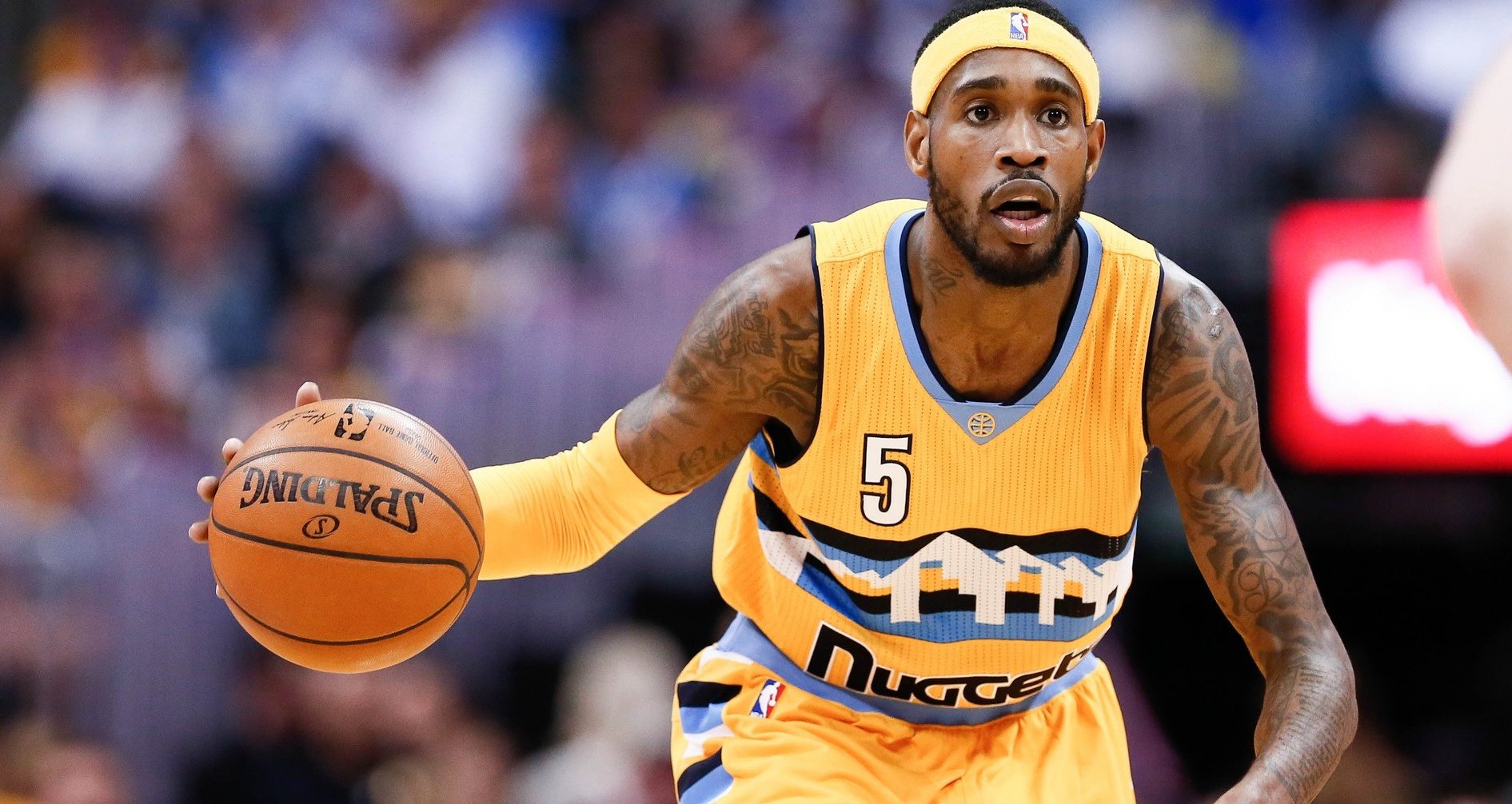 The Denver Nuggets will be in Milwaukee on Friday night to take on the Bucks in what could be an NBA Finals preview. Denver is sitting near the top of the Western Conference, while the Milwaukee Bucks have been the best team in the NBA this season.

The Bucks are nine-point favorites over the Nuggets in this game.

The “Greek Freak” is not alone, though, and his teammates can all shoot the ball from deep. Milwaukee will try to pick up the tempo in this game.

Denver is allowing less than 106 points per game this season, and its defense has kept it in games all season long. The Nuggets come into this game with some injury concerns, but they held the Utah Jazz to just 100 points on Thursday night.

Nikola Jokic leads the team in almost every offensive category, but the Nuggets will need to win this game with defense.

Bucks Too Tough At Home

Playing in Milwaukee is not an easy chore for any team, but especially for a team playing for the second straight night. Denver picked up a nice win on Thursday night, but this game is going to be a grind.

The Nuggets will keep it close with their defense, but the Bucks just can’t be held down for long. Bet the Milwaukee Bucks -9.0 over the Denver Nuggets on Friday night.

This is a matchup of two of the top players in the NBA, and they are both capable of having some big numbers. Antetokounmpo is a little banged up, but he is still hard to stop.

Look for both players to go over with this bet in a high-scoring affair.

Khris Middleton is the second scoring option for the Bucks, and he will be called upon to have a big game in this one. Will Barton will see more playing time in this game, as the Nuggets are very banged up, and that should give him plenty of chances.

This is another bet when taking the “More” for both choices is the right play.

Here are your three picks for this matchup. Antetokounmpo wins the points matchup, Michael Porter Jr. wins the rebounds matchup, and Jerami Grant wins the three-pointers made matchup.