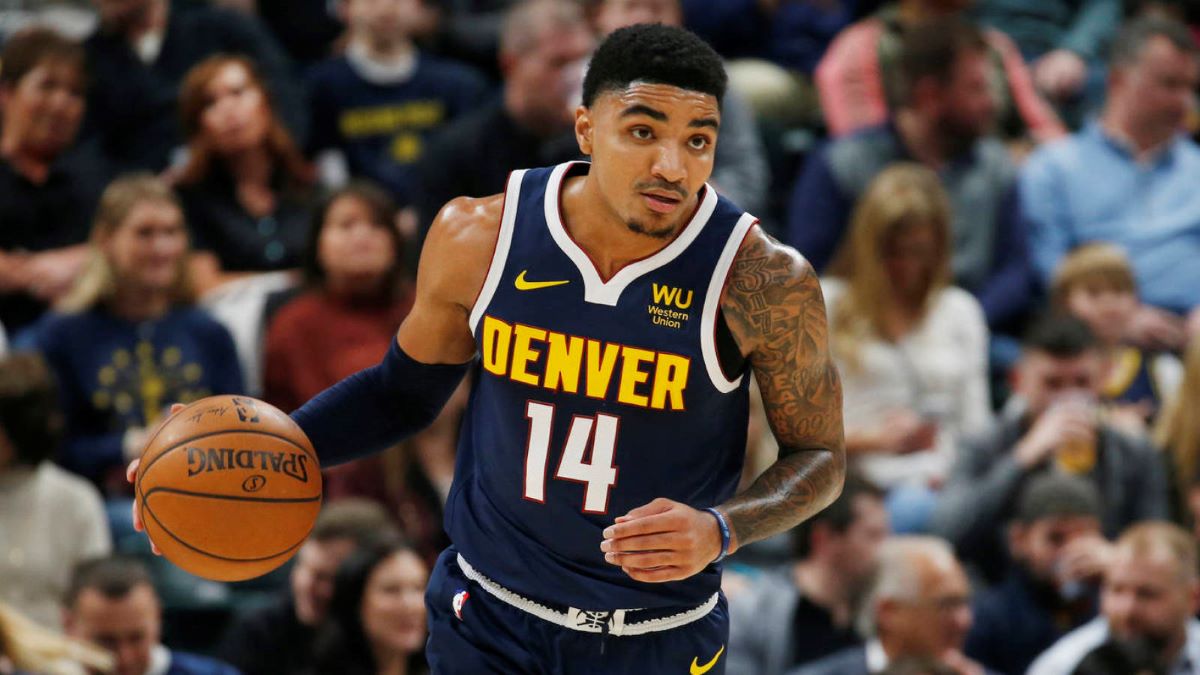 While the NBA community continues to mourn the tragic loss of Kobe Bryant, the games continue to be played throughout the league. The Denver Nuggets will be in Memphis on Tuesday night for a Western Conference showdown with the Grizzlies.

Denver comes into this game with a record of 32-14, and it is one of the leaders in the West. Memphis brings a 22-24 record into this game, and it is trying to play its way into the playoffs in the Western Conference. Sportsbooks have set the betting line as a pick ’em for this matchup.

Nikola Jokic is having another solid season for the Nuggets, but he is really the only consistent scoring threat for the Nuggets. “The Joker” is averaging close to 20 points per game, but he needs some of his teammates to knock down some shots.

Denver is scoring just 109.5 points per game this season, and it needs Gary Harris to make some shots in this one.

Grizzlies Must Find Some Defense

The Grizzlies have had a nice season, but they are still looking to become a better defensive team. The Grizzlies allow 116 points per game, and it’s hard to consistently win with that effort.

Point guard Ja Morant is leading the team with over seven assists per game, and he has started to shoot the ball better from deep.

The Grizzlies have some very talented offensive pieces, but they have really struggled to defend. Denver isn’t the greatest scoring team in the NBA, but it has some players who can put the ball in the basket.

Winning on the road has not been easy for the Nuggets, but they will find a way in Memphis. Bet the Denver Nuggets in a pick ’em game over the Memphis Grizzlies on Tuesday night.

Monkey Knife Fight is your number one source for daily fantasy sports player prop betting. Monkey Knife Fight has plenty of prop bets available for this game, and we have selected some of the best options to highlight below.

These are the leading scorers for each team, and this more/less bet is set right at their season average. The correct pick in this particular matchup is to take the over on both bets as this should be a relatively high-scoring affair.

This one is interesting as it is a matchup of the two big men in this game. Jokic is the better player, and he can defend as well. Even though Jackson is getting +6.5 points, taking Jokic is the right pick in this matchup.

Morant might be the Rookie of the Year this season, and he has been known to go over 10 assists. Morris is having a great season, and he is getting +2.5 assists to start the game. Even with the extra assists, take Morant in this matchup.

Make sure to come back to Denver Sports Betting for all your news on the Nuggets as well as all of your favorite Denver-based teams. We’ll also have updates on sports betting coming to Colorado.