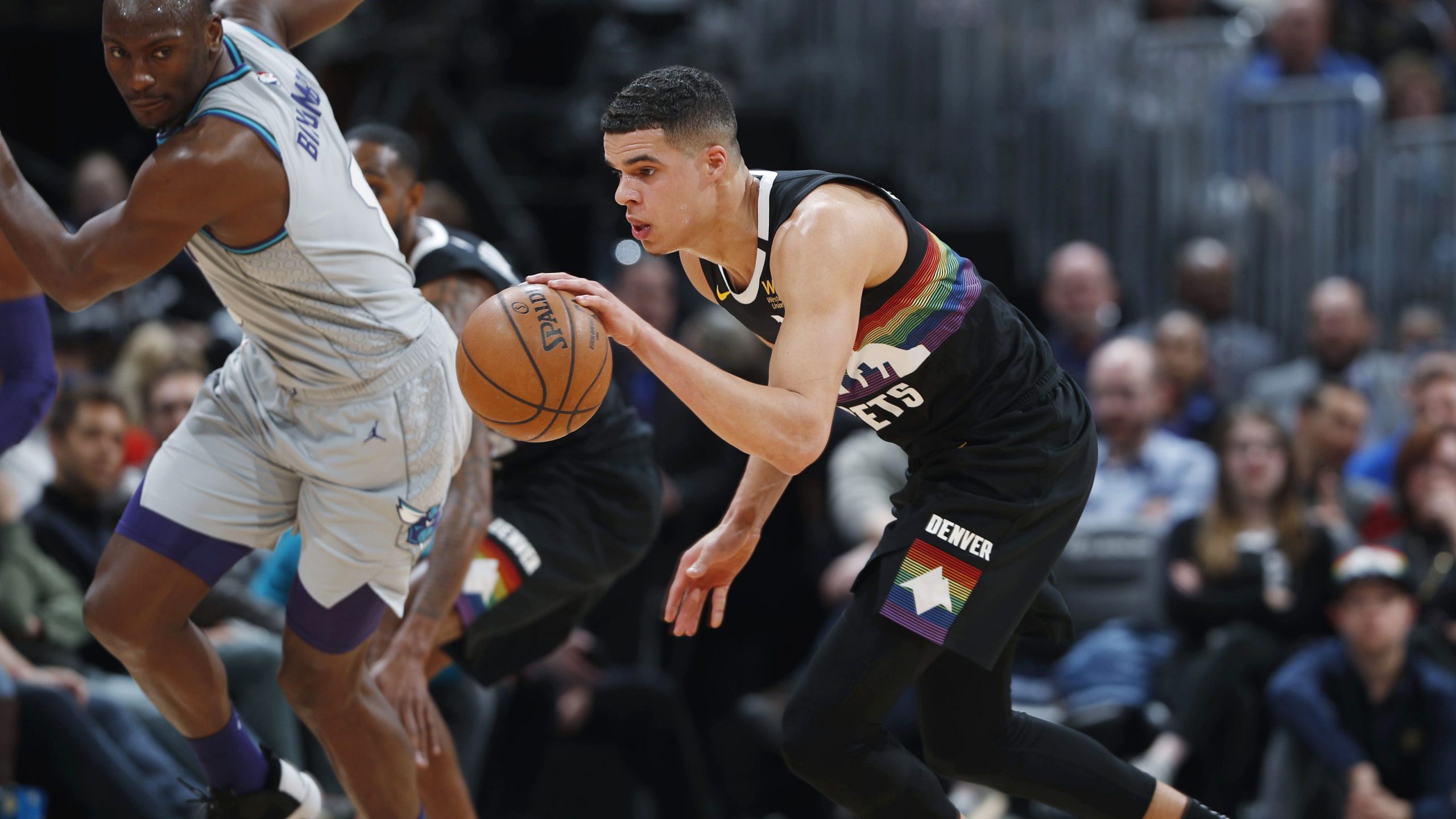 The Houston Rockets and Denver Nuggets are two of the top teams in the Western Conference, and they will square off on Wednesday night. Houston has lost four straight games and will be looking to turn things around at home. The Denver Nuggets have won four of their last five games, but they have struggled on the road so far this season.

The Houston Rockets are eight-point favorites over the Denver Nuggets in this game.

The Nuggets are not a great offensive team, although they do have a superstar in Nikola Jokic. The Nuggets are giving up just 105.6 points per game, and that is how they win their games. Denver will be facing an explosive offense in this game, but it has shut down some other great teams.

The Rockets are the opposite of the Nuggets, and they want to play extremely fast when they have the ball. Houston is averaging over 118 points per game, led by James Harden‘s 37 points per game. The Rockets have to find a way to get some stops, but they usually bet that their offense can win the game.

This is a battle of two very good teams, but they each get the job done in their own unique way. Houston is going to try to speed up the tempo in this game to find some scoring opportunities against a great Denver defense. The Rockets have struggled of late, but they are going to bounce back with a blowout win in this game. Bet the Houston Rockets -8.0 over the Denver Nuggets.

Monkey Knife fight is one of the hottest daily fantasy prop games out there. To play, Go to MonkeyKnifeFight.com, create an account, fund $10, use promo code DSB50 to get matched up to $50 and start winning.

James Harden 32.5 points: This seems like it’s ready to take the over. Harden was not pleased with his recent play and spent some extra time in the gym. This appears to be a game that Harden gets his against a Nuggets team that is still a little injured and tired.

Nikola Jokic 22.5 points: This also seems like an over bet is ready to get had. Jokic is averaging just shy of 20 points per game but will need to carry the load against a Houston team that is not great defensively. Look for 25-plus from the Nuggets big man Wednesday night.

Russell Westbrook 8.5 assists: While this is not the elite Westbrook of his years with the Thunder, the star guard is still having a nice statistical season. He is averaging just over seven assists per game. But, again, with the Rockets’ ability to get up and down the court, this seems like an over bet Wednesday night.

Michael Porter Jr. 17.5 points: We love this guy, and we love his potential. Porter is going to be an absolute stud, but, in this one, we like the under. He did go for 20 points in a recent loss at Minnesota and had back-to-back 18- and 19-point performances. So, he is right on the number. But, with a Rockets blowout win like we are predicting, this seems logical to go under.

We are really looking forward to Wednesday night’s game! Best of luck!

And don’t forget to check back to Denver Sports Betting for more on the Nuggets and all your favorite Denver-based teams. We’ll also keep you up to date on sports betting coming to Colorado.