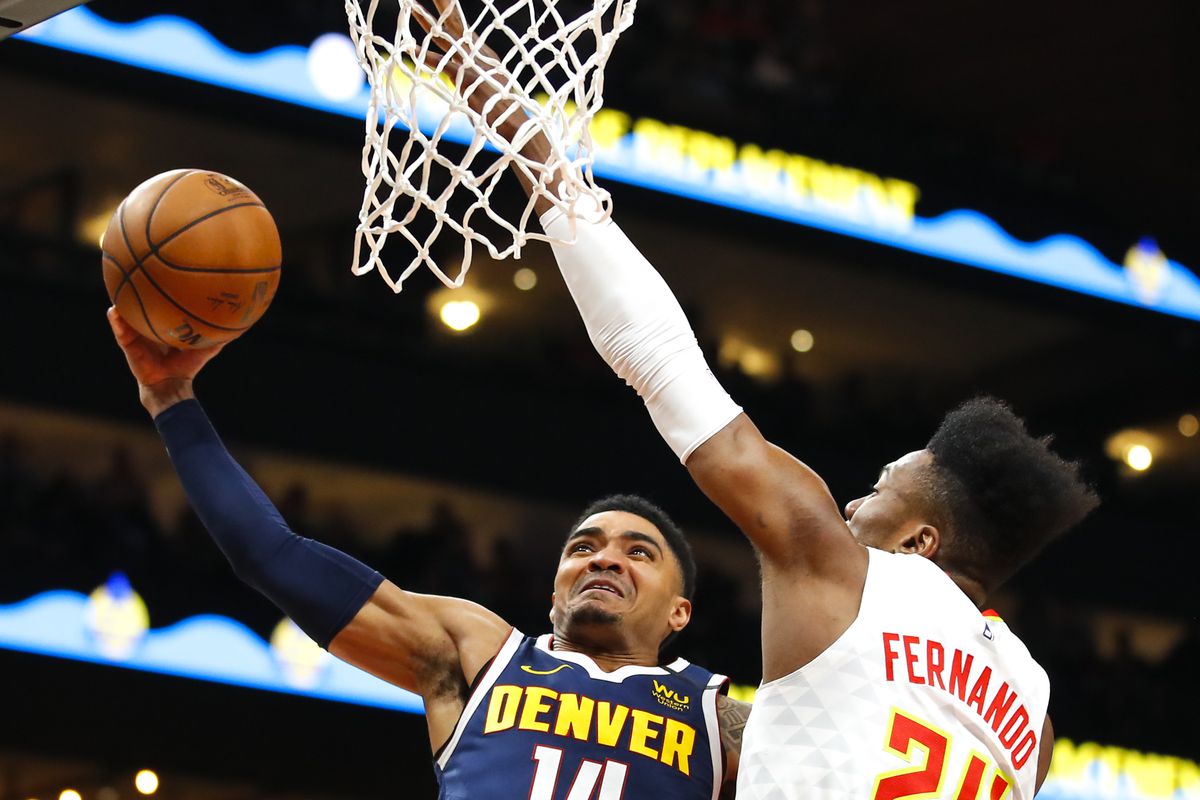 The Denver Nuggets are in Dallas on Wednesday night for a matchup with the Mavericks. Denver is sitting in first place in the Northwest Division, but it has the Utah Jazz right on its heels. Dallas has moved into second place in the Southwest Division, and this team is definitely heading in the right direction.

The Nuggets are going to try to win this game with their defense, but that will be easier said than done. Luka Doncic is averaging close to 30 points and nine assists per game for the Mavericks, and he is not going to be fun to deal with.

This game should be tight throughout, but the Nuggets are three-point underdogs in this matchup.

Mavericks Have Too Much Offense

If this game was in Denver, the Nuggets would be the pick, but it’s not. The Mavericks are a team that is trending up, and they will not be easy to deal with as the season goes along.

Doncic is a bonafide superstar in the NBA, and he is going to lead his team to victory in this one. The Nuggets will battle, but taking the Dallas Mavericks at -3.0 is the correct play here.

Now that we have broken down the actual game, it’s time to take a look at some of the best prop bets available on this game. Here are a few of the ones that we like, including the odds and how you should bet.

This bet is never easy to make, but it’s important to look for value. Taking Doncic or Jokic is the obvious pick, but we like taking Harris at +1200. He will get an open shot early at some point, and he will just have to knock it down.

Doncic is averaging close to 30 points per game, but the Nuggets are a great defensive team. You would like to think that the Nuggets will be able to slow him down, but that’s not going to happen. Doncic is going to score 40 or more in this game, so the over is the right play.

To Record a Triple Double

Make sure to check back to Denver Sports Betting for more information and news on the Nuggets and all your favorite Denver-based teams. We’ll also keep you up to date on all the happenings with sports betting coming to Colorado.