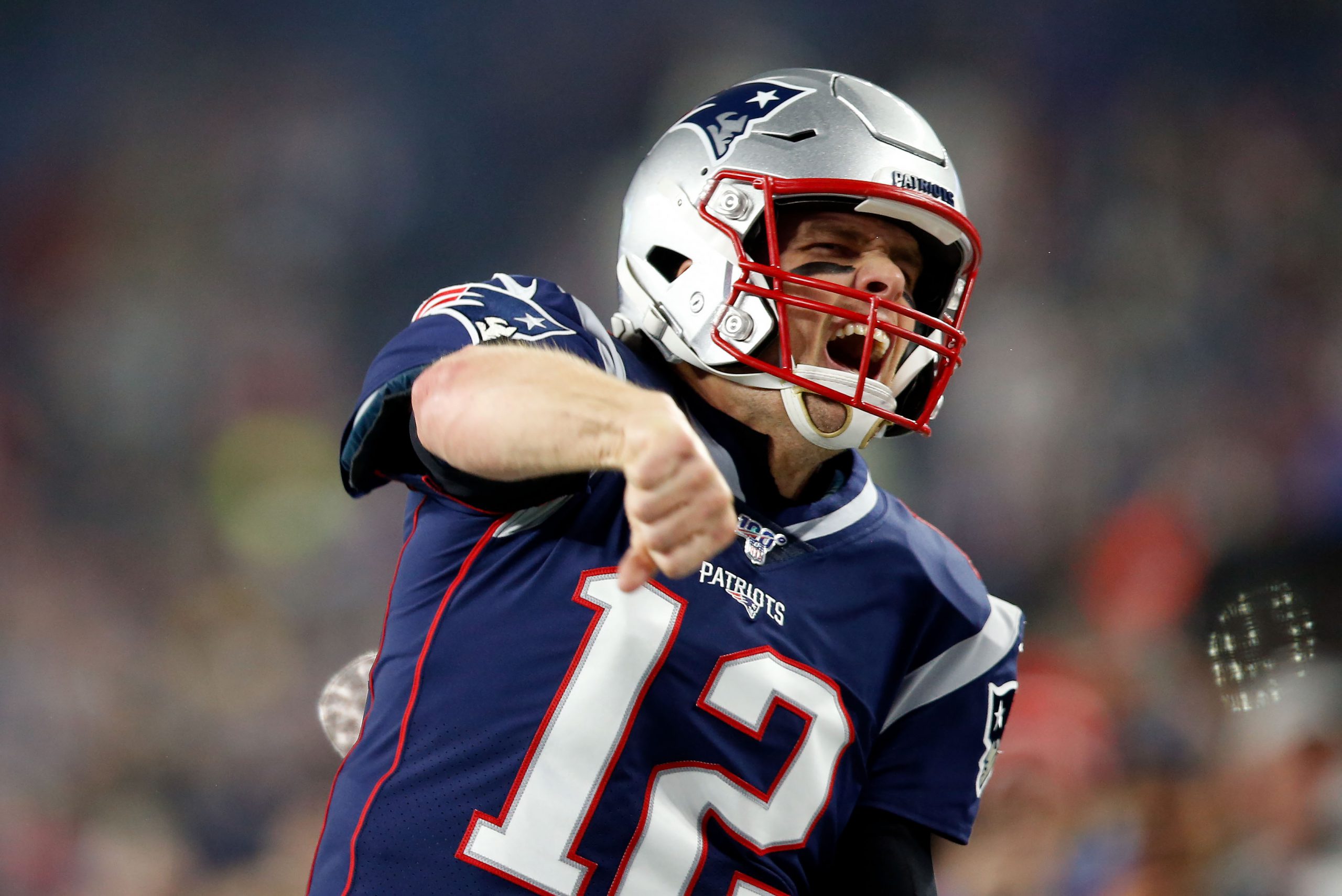 Could Tom Brady be the next quarterback of the Denver Broncos?

Brady has been the face of the New England Patriots franchise since the start of the current century. Alongside Bill Belichick, Brady has led the Patriots to six Super Bowl titles and has established himself as the greatest and most successful quarterback in the history of the National Football League.

That said, the 2019 season ended on a sour note for New England as the Patriots were bounced from the postseason after a gut-wrenching loss to the Tennessee Titans on Wild Card Weekend.

As it stands, Brady is set to become an unrestricted free agent for the first time in his career at the age of 42. Following the Patriots loss, Brady took to Instagram to announce his intentions to play in the 2020 season.

The big question surrounding Brady is whether he continues his career as a Patriot.

There has been some friction between Brady, Belichick, and owner Robert Kraft over the past few years, which has led to speculation that Brady could look to take his talents elsewhere.

Despite the reported friction, the Patriots are the favorites to retain Brady for the 2020 season.

With that, Sportsbook’s all around the country have set odds for where Brady could be playing during the 2020 season, and the Broncos are on the sharps radar.

According to the Westgate SuperBook, Denver has 10-1 odds to land Brady for next season.

The Los Angeles Chargers have the highest odds, besides New England, to add Brady at 5-1. The Las Vegas Raiders are next with 6-1 odds.

According to the list, the Broncos have the fifth-best odds to bring in the six-time Super Bowl champion.

Many have linked the Broncos to Brady due to Denver signing Peyton Manning ahead of 2012 season, and the fact that John Elway is the franchises’ General Manager and President of Football Operations.

As it stands, it appears the Broncos are prepared to move forward with Drew Lock as their starting quarterback in 2020. Still, there always remains the possibility that the Broncos pull a rabbit out of a hat and pursue Brady.