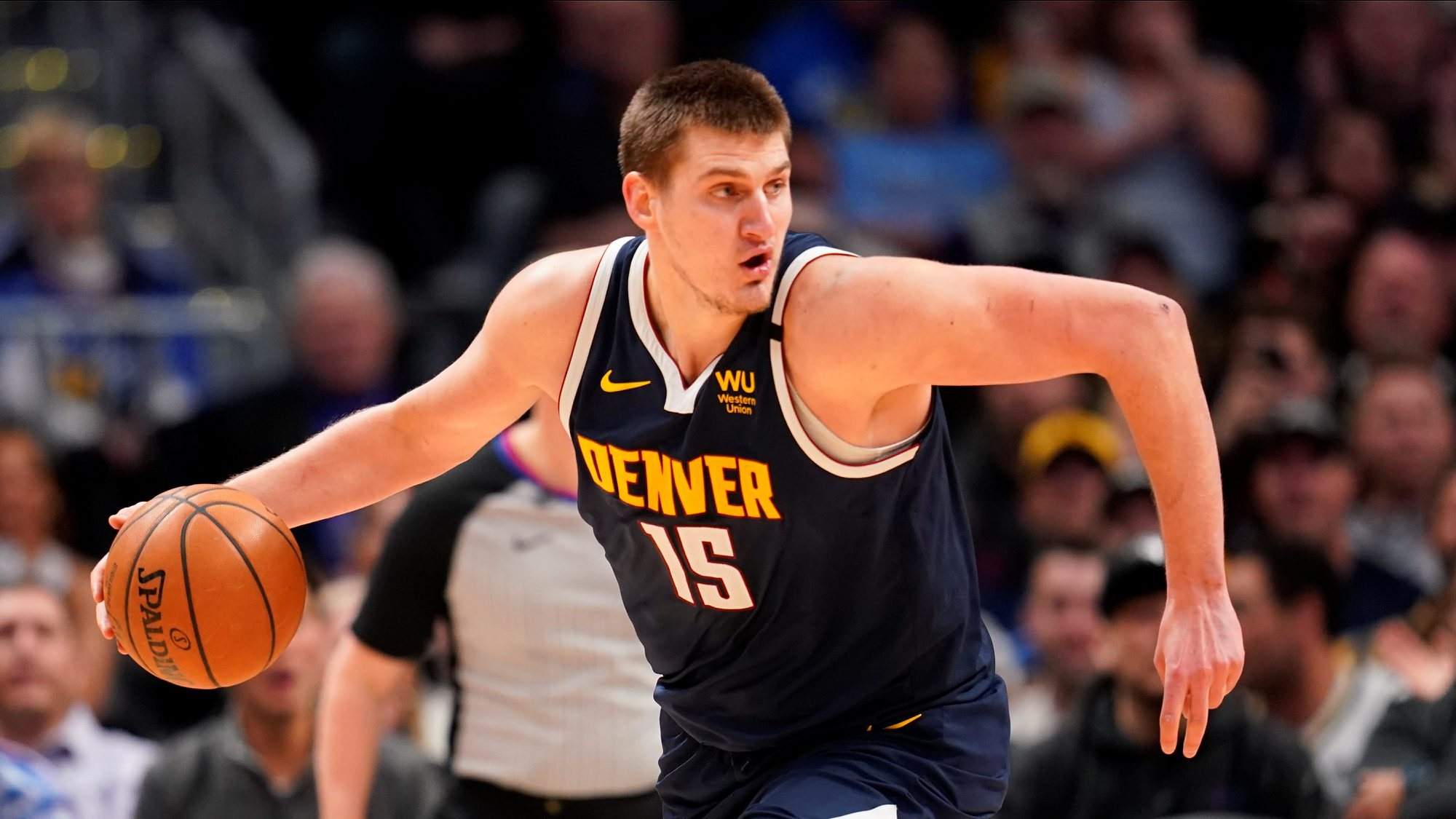 The Denver Nuggets will host the Charlotte Hornets on Wednesday night in what feels like a must-win for the home team. The Nuggets have not been playing their best basketball of late, and they can’t afford another home loss. Charlotte will be playing its fourth straight road game in this one.

Denver is now second in the Northwest Division with a record of 27-12, a half-game behind red-hot Utah. Charlotte comes into this game with a record of 15-28, and it has lost five straight games. The Nuggets are 11.5-point home favorites over the Hornets in this game.

The Hornets are averaging just 104.2 points per game this season, and they have been even worse than that on this road trip. Charlotte has managed no more than 112 points during this losing streak and has been in the 90s a few times.

Devonte’ Graham is averaging 18 points and eight assists per game, but he needs some help.

Nuggets Solid On Both Ends

The Nuggets have been solid on both ends of the floor this season, but they could use some more scoring as the season goes along. Denver is giving up just 105.4 points per game, but they are scoring just 109 points per contest.

All-Star center Nikola Jokic is having another great season for the Nuggets, but he needs his teammates to knock down some shots.

The Nuggets have struggled a bit of late, but this is a perfect game to turn things around. Charlotte is in the middle of a long road trip, and things have not gone well. Take the Denver Nuggets at -11.5 to blow out the Charlotte Hornets on Wednesday night.

Let’s take a look at some of the prop bets for this game, and some predictions on what bets to take.

There is a chance to win some serious money with this bet, but this is one to stay away from. “The Joker” could easily score over 30 points in this one, but it’s hard to see Rozier getting to 30 points against a tough Nuggets defense.

Devonte’ Graham and Nikola Jokic Both Have Over Five Assists -310

This is a bet that is worth making. Jokic and Graham both average more than eight assists per game, and this feels like an absolute lock. The reward isn’t great with this bet, but it’s one that is going to hit.

This bet is paying off pretty well and is one that should hit. The Nuggets are without a few players, and Jokic will have to shoot the ball more. Rozier and Graham are both ultra-aggressive, and they will both make at least two three-point shots in this game.

Make sure to check back to Denver Sports Betting for more news on the Nuggets and all your favorite Denver-based teams. We’ll also keep you up to date with sports betting coming to Colorado.