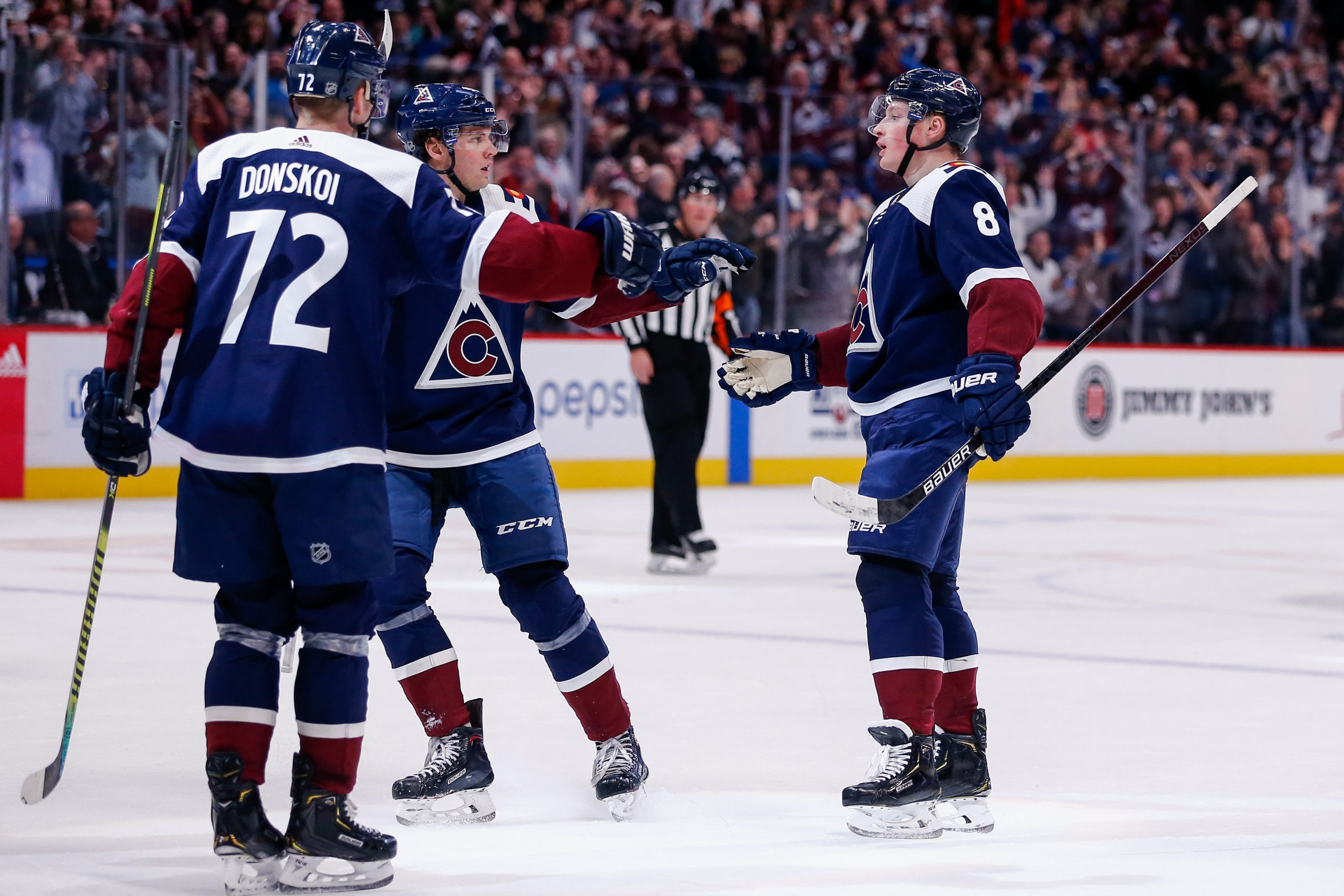 Denver Sports Betting is here to breakdown the action on the ice tonight in New York City. The Colorado Avalanche will battle against the New York Rangers tonight with puck drop set for 5:30 p.m. MST.

The Avalanche will head to Madison Square Garden after losing 1-0 to the Islanders Monday night. Tuesday’s game is the final game of a three-game east-coast road trip where the Avalanche have posted a 1-1 record so far.

The Rangers have not played since last Saturday and are currently on a three-game losing streak. New York’s last win came on New Year’s eve versus the Winnipeg Jets.

New York is respectable on offense, scoring an average of 3.24 goals per game. That said, the Rangers struggle most on defense. New York is allowing an average of 3.32 goals against per game, which is the 5th highest mark in the league, and a notable trend as the Avs come to town following a shutout. Additionally, the Avalanche boast the highest-scoring offense in the league, averaging 3.63 goals per game.

The Rangers are just 19-18 this season and have registered just 42 points. New York is currently in second to last place in the Metropolitan Division and trail the Columbus Blue Jackets by six points in the standings.

Colorado heads to The Garden as road favorites, -140 on the Money Line, despite being on the second night of a back-to-back. The Avalanche initially opened as -165 favorites.

According to the Action Network, 58% of bets are funneling towards the Avalanche on the Money Line.

The Over/Under has been set at 6.5. The public is slightly backing the over with 53% heading that way. Colorado is also favored on the Puck Line (-1.5), with 61% of bets being placed on the Avalanche.

Colorado has a 25-16 record against the Puck Line this season, while the Rangers have a 25-14 mark.

After being shoutout against a tough Islanders team, the Avalanche will look to refind their footing at MSG against a Rangers team that has struggled as of late.

Look for Nathan Mackinnon to play at an MVP level and help lead his team to victory in the final game of the road trip.