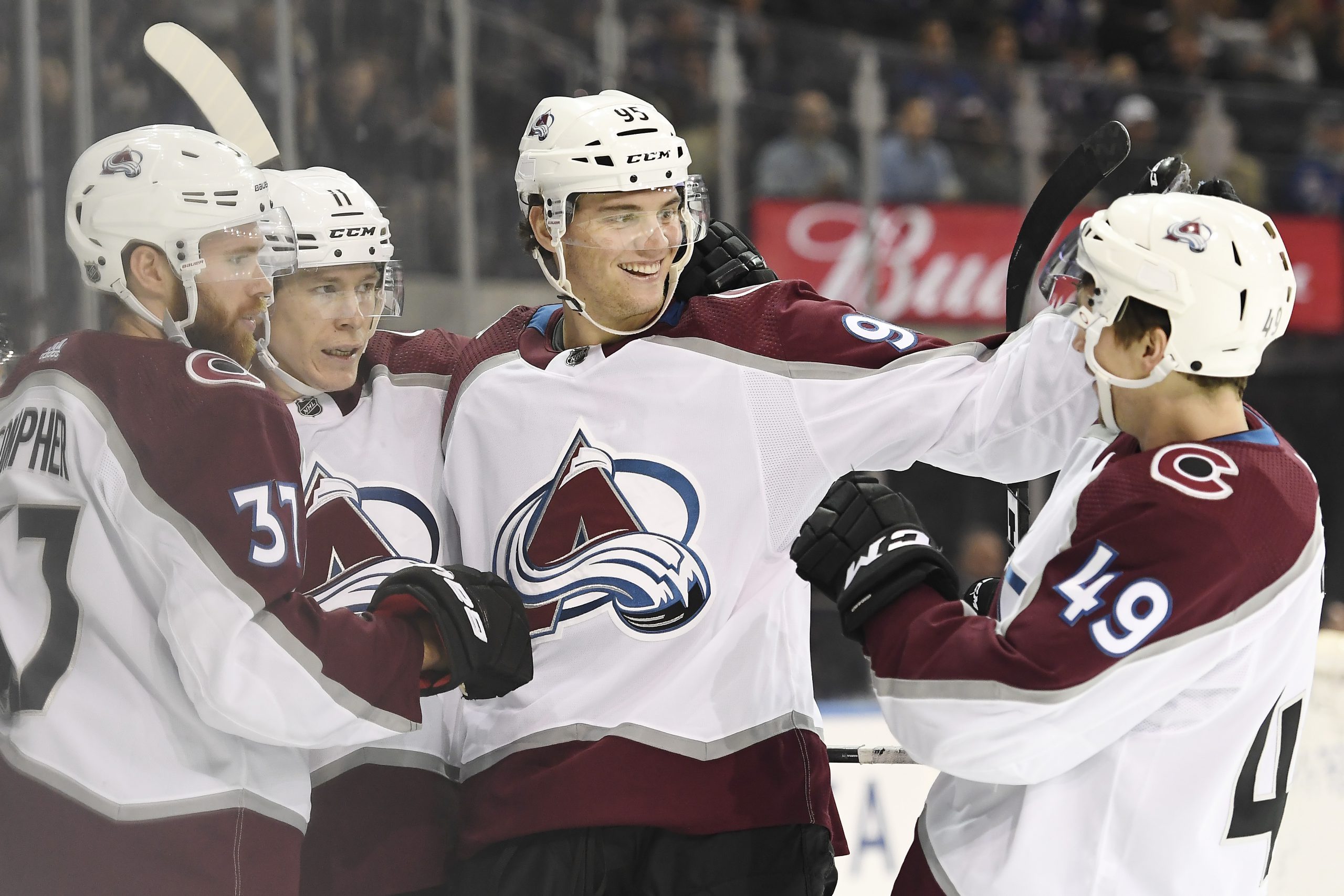 Denver Sports Betting is here to breakdown the action on the ice tonight at Pepsi Center. The Colorado Avalanche will square off against the Pittsburgh Penguins with puck drop set for 7 p.m. MST.

The Avalanche return home after back-to-back losses to the New York Islanders and New York Rangers. Friday’s game is the first of a five-game homestand and the Avs will have three days off after its completion.

The Penguins come to town after besting the Las Vegas Golden Knights 4-3 Tuesday in Sin City.

Pittsburgh is riding a 26-12-5 record this season, the fifth-best mark in the NHL. Despite their superb record, the Penguins are in third place within the Metropolitan Division, trailing the Islanders and Washington Capitals.

The Avalanche are -160 favorites on the Money Line. Colorado opened as -155 favorites.

According to the Action Network, 53% of bets are funneling towards the Avalanche on the Money Line.

The Over/Under has been set at 6.5. The public is slightly backing the over with 55% heading that way. Colorado is also favored on the Puck Line (-1.5), with 57% of bets being placed on the Avalanche.

After suffering back-to-back losses, Colorado returns home to a tough challenge against the Penguins. This will be Colorado’s fourth game in seven nights.