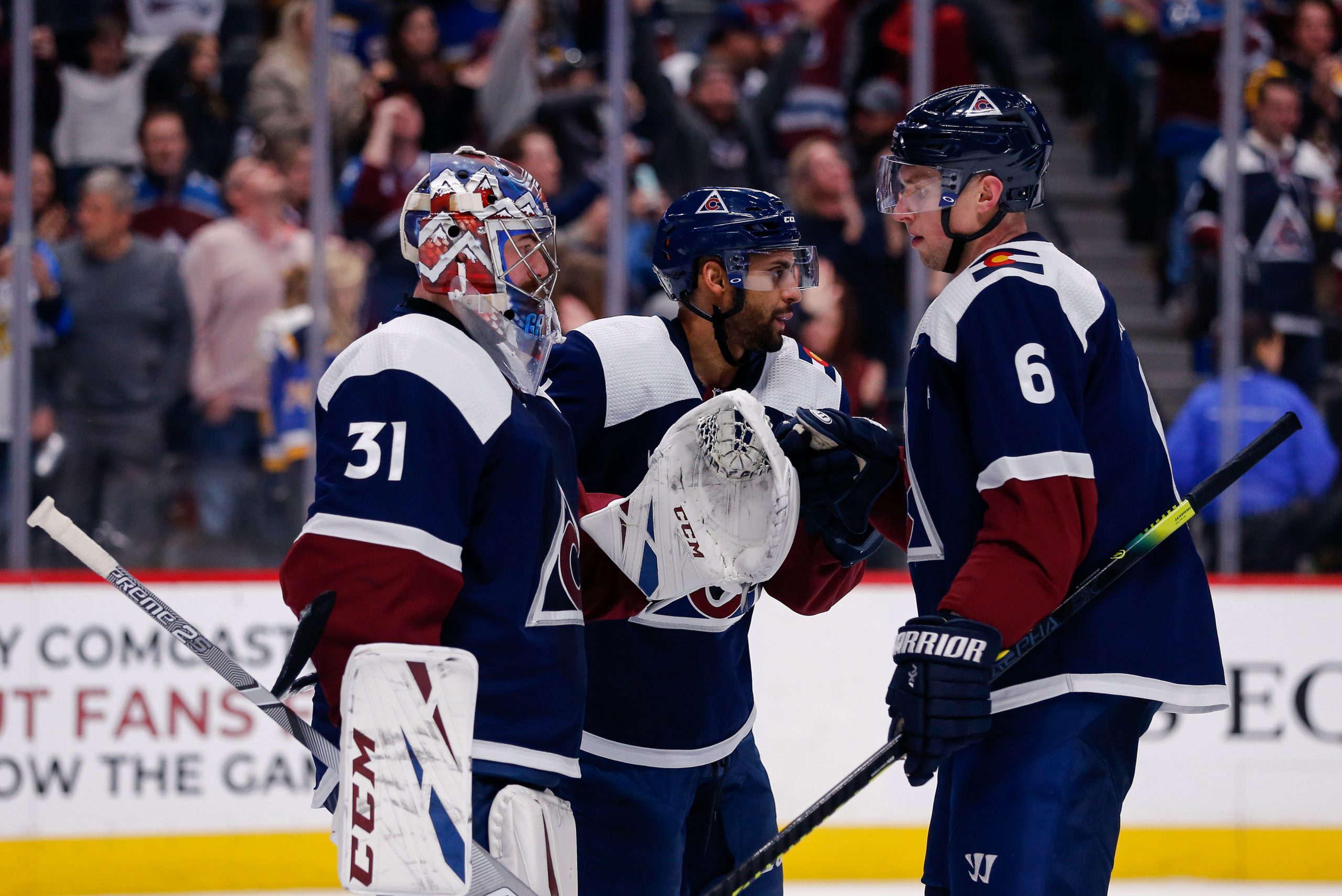 Denver Sports Betting is here to breakdown the action on the ice tonight in Long Island, New York. The Colorado Avalanche will battle against the Islanders tonight with puck drop set for 5:00 p.m. MST.

The Avalanche will head to New York after waxing the New Jersey Devils 5-2 Saturday night. The Avs win versus the Devils was their second in a row, and came on the first game of a three-game east coast swing.

The Islanders have lost back-to-back games, and were shutout 3-0 versus the Toronto Maple Leafs in their last game. New York is currently in third place within the Metropolitan Division thanks to their strong defense. The Islanders are 4th in goals against, surrendering just 2.60 goals per contest this season. That said, the Islanders have struggled to score goals this season, ranking 21st in the league in goals, scoring an average of 2.80 per game.

New York’s defense will come in handy as the Avalanche boast the best offense in the league, scoring an average of 3.71 goals per game, which leads the league.

The Over/Under has been set at 5.5 after opening up at 6. The public is backing the over with 75% of bets heading that direction. Colorado is also favored on the puckline (-1.5) with 73% of bets being placed on the Avalanche.

Colorado has hit the over in 21 of their games this season whereas the Islanders have hit just 14 times.

The Avalanche will need their stars to shine in New York while also retaining steady play from goaltender Philipp Grubbauer if they want to live up to the odds and leave the can victorious.