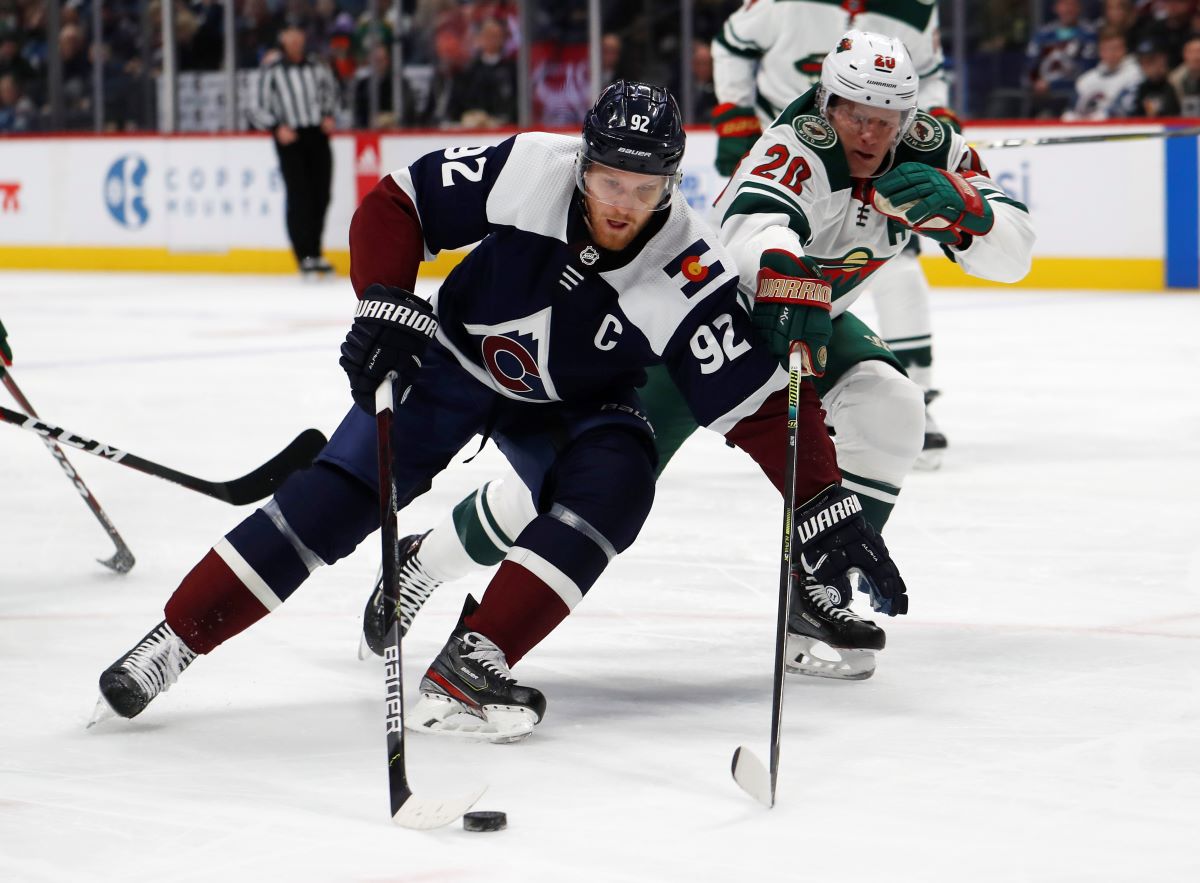 The Colorado Avalanche are eager to get to 2020. After dropping both games in a back-to-back last week, Colorado (23-12-4) hopes to end the calendar year on a high note Tuesday night when it hosts the Winnipeg Jets (21-15-3).

Here is a preview for Tuesday night’s matchup, along with odds and a free pick.

After suffering back-to-back home losses two weeks ago against the Hurricanes and Blackhawks, the Avalanche’s woes seemed to go away after a huge 7-3 win at Vegas against the Golden Knights. But that wasn’t the case, as a 6-4 home loss to the Wild and 3-2 shootout loss at the Stars last week gave the Avalanche their fourth losses in five games.

Over its last 10 contests, Colorado is just 4-4-2, and is now eight points behind the Blues in the Central Division.

There were some positives from those two losses, however. Matt Calvert scored twice against Minnesota, upping his goal total this season to 10. Ian Cole has points in four straight games and now has 15 assists and three goals.

Gabriel Landeskog and Nathan MacKinnon have also continued to play well, with Landeskog scoring in three of his last five games and MacKinnon tacking on another goal as part of a 22-goal, 56-point season.

If there’s a team that could help the Avalanche turn things around before the New Year, it could be the Jets. Winnipeg enters the game on a three-game losing streak in which it has been outscored 15-7.

The Jets have dropped five of six and now sit in fourth place in the Central, three points behind Dallas and two points ahead of Minnesota.

As a whole, Winnipeg is neither elite nor awful on offense. The Jets currently rank 17th in goals with 2.97, averaging the 15th-most shots with 31.3. Their power play ranks 18th, one spot ahead of Colorado, converting 18.5 percent of the time with the man advantage.

On defense, despite allowing the sixth-most shots per game with 32.9, the Jets allow 2.95 goals, 13th in the league. But their penalty kill has given them some issues, ranking third-to-last at 72.3 percent.

The Jets aren’t as deep as Colorado, but they boast some very skilled players on their first couple lines. Guys like winger Kyle Connor, who scored twice against St. Louis last Friday and now has 17 goals and 18 assists this season.

Or ones like center Mark Scheifele and winger Patrik Laine, who have 40 and 37 points, respectively. These players, along with forwards Blake Wheeler and Nikolaj Ehlers, are the ones to watch for Winnipeg.

Back on Nov. 12, when these two teams met in Winnipeg, it was all Avalanche. Led by two goals from MacKinnon and 40 saves from Adam Werner in his NHL debut, the Avalanche blanked the Jets 4-0.

We’re expecting both starters to be in net Tuesday night. Look for Winnipeg to turn to Connor Hellebuyck, who is 17-11-3 with a 2.55 GAA and a .923 save percentage.

Oddsmakers love the Avalanche Tuesday night, as they’re being listed as big -200 favorites. Both teams are in desperate need of some momentum going into the New Year, but I like Colorado to bounce back.

The Jets have struggled on the penalty kill, so look for the Avalanche to be aggressive and draw penalties, giving their offense plenty of opportunities to put pressure on Winnipeg. Give me the Avalanche -200 to end 2019 on a high note with a win.

Make sure to come back to Denver Sports Betting in the New Year for all the news on the Avalanche and all your favorite Denver-based teams. We’ll also keep you up to date on sports betting coming to the state of Colorado.