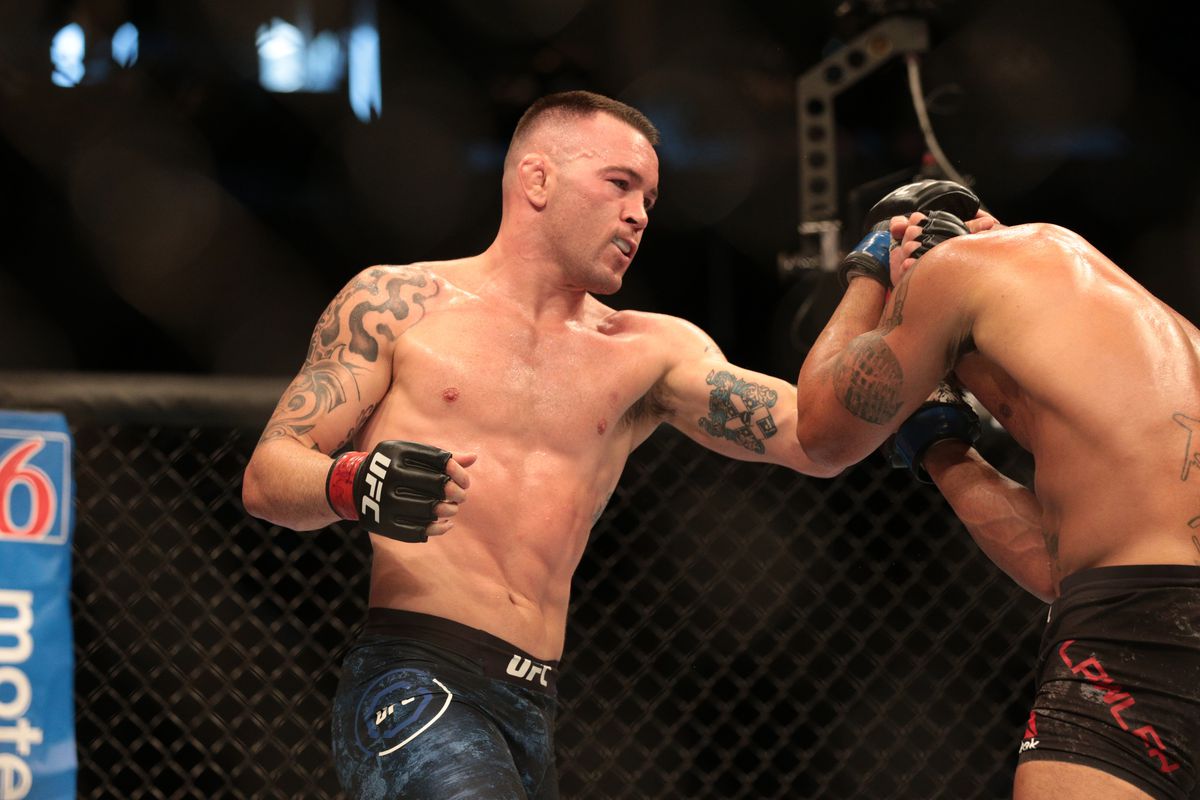 UFC 245 is almost here and will feature some of the most anticipated fights that we all have been waiting for, including Colby Covington taking on Kamaru Usman in the main event. On Saturday, UFC 245 will be at the T-Mobile Arena in Paradise, Nev. Below is a UFC 245 betting preview.

Arguably one of the more hated fighters amongst fans, Covington has a great matchup. With years of an elite wrestling background, Covington has an advantage with the ground game against Usman.

He has progressed far from just being a wrestler. In his last fight against Robbie Lawler, Covington set a UFC all-time record for most strikes thrown in a fight.

He clearly was not afraid to be on his feet and throw punches with a dangerous striker such as Lawler. So I see him having an all-around fight against Usman.

Nicknamed the Nigerian Nightmare, Usman is the first UFC fighter from Nigeria. While not as successful as Covington, Usman also has a wrestling background. He has progressed a lot since his early fights and has not lost since 2013.

Usman’s last fight was against Tyron Woodley for the title. This was a fight that he seemed to dominate from one end to the other. Usman has great striking ability, along with that wrestling background, so Covington should be somewhat cautious with him.

Who Wins The Title Fight?

I believe that the UFC 245 title fight will be a close one.

Both fighters present a real case to be a winner of this event.

However, I think Usman will be the champion here. With his reach and height advantage, as well as one heck of a take-down defense, I think that Usman is going to take this fight to a decision. I see this one going all five rounds.

Max Holloway is looking to be a clear favorite bet. He will be defending his belt against Alex Volkanovski in the co-main event at UFC 245.

* Odds are subject to change

A fighter well known for his knockouts, Volkanovski is currently on a 17-fight win streak. He has been on an incredible run with that streak, with 11 of them being knockouts. In his fights, he has 59 percent striking accuracy and 38 percent grappling accuracy.

Holloway won his last fight. He has successfully been able to defend his belt twice for title fights. In his fights, he has 45 percent striking accuracy and 83 percent grappling accuracy. The man can really get a hold of his opponents and cause problems if he takes them to the ground.

Who Wins The Co-Main Event?

Another fight that is a must-watch. Both of these guys have a lot on the line for this one, and it hopefully does not disappoint on fight night.

If Holloway can turn this into a wrestling match, I believe he will come out on top with a victory. However, Volkanovski seems to have the upper hand here with his current resume of fights.

I look for Volkanovski to win this event due to his 17-fight win streak, ridiculous knockouts, and his striking ability. I also see this going at least to the fourth round and being a TKO.

Enjoy the fights, and make sure to check back on Denver Sports Betting for all your UFC news, as well as coverage of all of your favorite Denver-based sports teams. We also keep you up to date on sports betting coming to the state of Colorado.