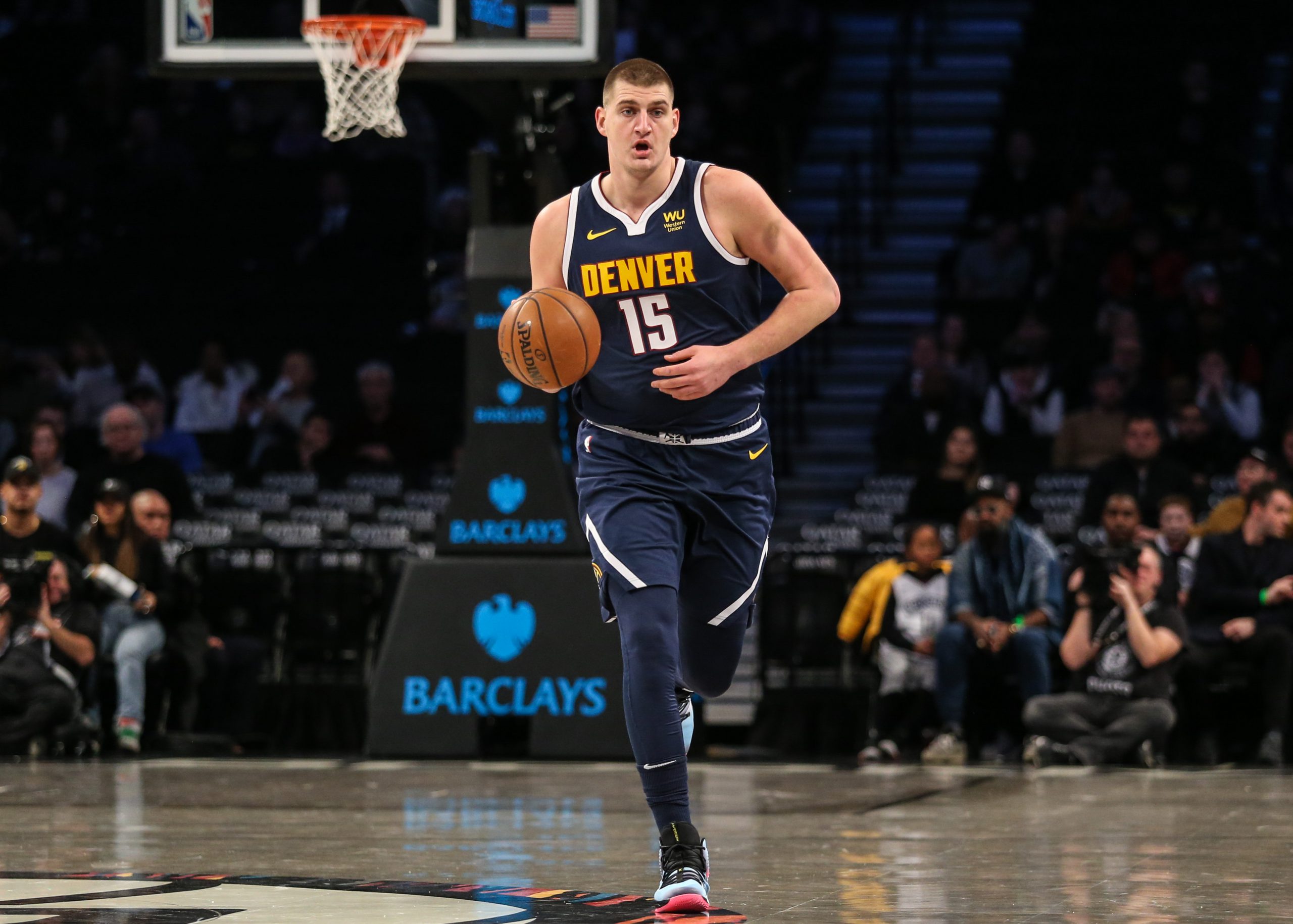 The Denver Nuggets started their four-game road trip with a 13-5 record and the 2nd seed in the Western Conference rat race. By the end of their six-day east-coast road trip, the Nuggets find themselves at 14-8 and the 5th seed in the West.

The road-trip started excellent with a 129-92 win over the New York Knicks, where the Nuggets shot 56% from the field hitting 21 3-point attempts. It was all downhill from there losing the next three games in Boston, Brooklyn and Philadelphia.

The Nuggets suffered their third loss in four games, losing 97-92 on national television against the 76ers. It was a rough road-trip for the Nuggets as well as exhausting playing four games in six nights across the country.

Philadelphia burst the game open with a 22-6 run during the 2nd quarter, which gave the 76ers momentum and their biggest lead of the contest at 14 points.

Jamal Murray took a blow to his hip five minutes into the game, causing him to miss the remainder of the festivity.

Luckily, Will Barton III showed up ready to play initiating the offense, scoring the Nuggets first 11 points of the game on 5-5 shooting. At the 8:06 mark in the first quarter, Barton had 11 points to the 76ers six. Barton finished the first quarter with 15-points, shooting 6-10 from the field.

It wasn’t until the 4-minute mark in the 2nd quarter when Jokic got his first bucket. Although Jokic failed to assert himself scoring the ball, he finished the first half with six assists, which left a positive impact on the team.

That lead was short-lived as Joel Embiid, and Matysse Thybulle made their impact on the game. Embiid finished the game with a line of 22-10-6. Thybulle was everywhere defensively and made open 3’s on offense scoring 13 points on 3-4 shooting from downtown.

The difference in the game occurred during the last 5-minutes when Denver failed to score a single field goal in four minutes. It wasn’t until a Nikola Jokic layup with 18.9 seconds remaining that the Nuggets scored. The Nuggets held the 76ers to only 14 points in the 4th quarter. The problem is, the Nuggets could only score 16.

The Nuggets have found ways to win this season without their best player Nikola Jokic playing at his best. Now that Jokic is raising his game, the rest of the Nuggets roster needs to do the same if they want to be taken seriously in the Western Conference.

The Nuggets offense as a whole has struggled all season, and that continued during this road-trip. Excluding the Knicks game, the Nuggets have scored 97, 96, 95, 102 & 92 points in their last five games. They currently rank 22nd in offensive rating. The offense is still broken.

The Nuggets will play their next five games at Pepsi Center against sub-500 teams. We will keep our eye on the Jamal Murray injury, but the Nuggets need to get back on track sooner rather than later. This upcoming home-stand is an excellent opportunity to stack a few wins together against lesser opponents.