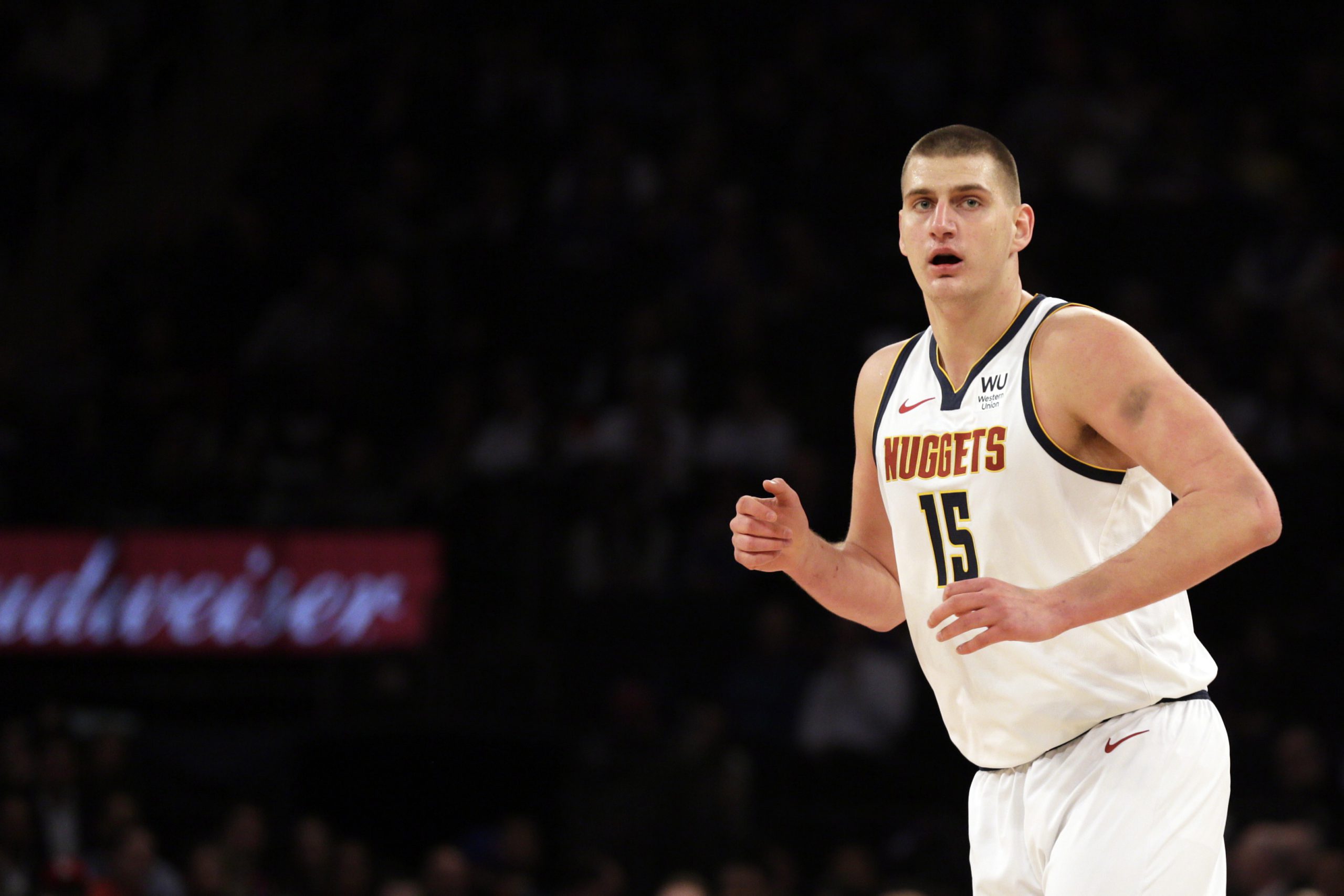 After averaging 25-13-8, including four triple-doubles during the 2018-19 NBA playoffs, Nikola Jokic stock couldn’t have been higher.

It took nearly three seasons for national media pundits to catch on to Jokic’s game. As the Denver Nuggets have improved their win total since the hiring of Michael Malone, that has also coincided with the ascension of “The Joker.”

Coming into the 2019-20 season, Jokic was nationally regarded as a top-10 player, earning first-team All-NBA honors during last season.

Jokic burst onto the scene last year playing some of the best basketball of his young career. The majority of analysts and talking-heads expected Jokic to take another step forward this year. According to the national media, Jokic has not been the guy he’s been expected to be.

Jokic naturally doesn’t have that “killer instinct” night-in and night-out, so he relies on team ball and making the smart play to be successful. Jokic routinely puts his teammates in the best positions for layups and easy baskets; he would rather see a teammate flourish rather than himself.

It seems like people want Jokic to change his game to be a more aggressive scorer, even though that’s not necessarily in his DNA or what got him to where he is now. Jokic should play more assertive, but shouldn’t change his game to fit what the fans or media desire

Jokic has been solid this season. The issue is the world wants him to be sensational from game one onward

Tim Bontemps from ESPN.com wrote a story titled, “What’s wrong with Nikola Jokic Denver needs more from their all-star center.” This was when Jokic averaged 16-10-6; the media failed to realize he was playing relatively well while the Nuggets were still winning. Sure, it’s safe to say Jokic hasn’t taken that step forward yet, but it’s not even the halfway point of the season, and over the last two weeks, Jokic has appeared to turn a corner.

Is Nikola Jokic…. back?

Over the last six games, Jokic has averaged 23.7 points, 10.5 rebounds, and 7.3 assists on 55% shooting, including 35% from 3-point range. Whether it’s Jokic being more assertive or changing his mindset to be more aggressive, he is starting to look like the superstar caliber player he is.

The most significant difference between Jokic now and two weeks ago is his conditioning level. Jokic looks slimmer on the court, which is helping him perform better. It’s now widely known that Jokic has been working out after games to put his body in shape further. It’s the extra work Jokic is doing behind closed doors that are making a difference in his game and ultimately translating to more victories for Denver.

It’s important to remember there are over three months remaining of regular season basketball. That is plenty of time for Jokic to improve before the playoffs. Sometimes people get caught up in living-in-the-moment that they fail to recognize how things can change seemingly overnight. Some players have that “switch,” and Jokic is rare in that way.

Jokic will never pass anyone’s eye test as a great athlete, and his game on the floor isn’t pleasing either. The majority of Jokic’s criticism is unfair at times due to overall hate and laziness when evaluating him as an athlete and overall basketball player. Instead of judging Jokic based off his physical deficiencies, appreciate his skill-set and production on the floor night-after-night. It would be wise to pay more attention to Jokic’s basketball IQ than his weight. Jokic’s brain is his most significant muscle, and he uses that to torment defenses and opposing bigs. Joker’s IQ is the main factor in his greatness.

It’s going to take time for the narrative around Jokic’s season to shift, but with it only being December, there is plenty of time for Jokic and the Nuggets roster to grow. Look for The Joker to rev his engine up more and more as the season continues.