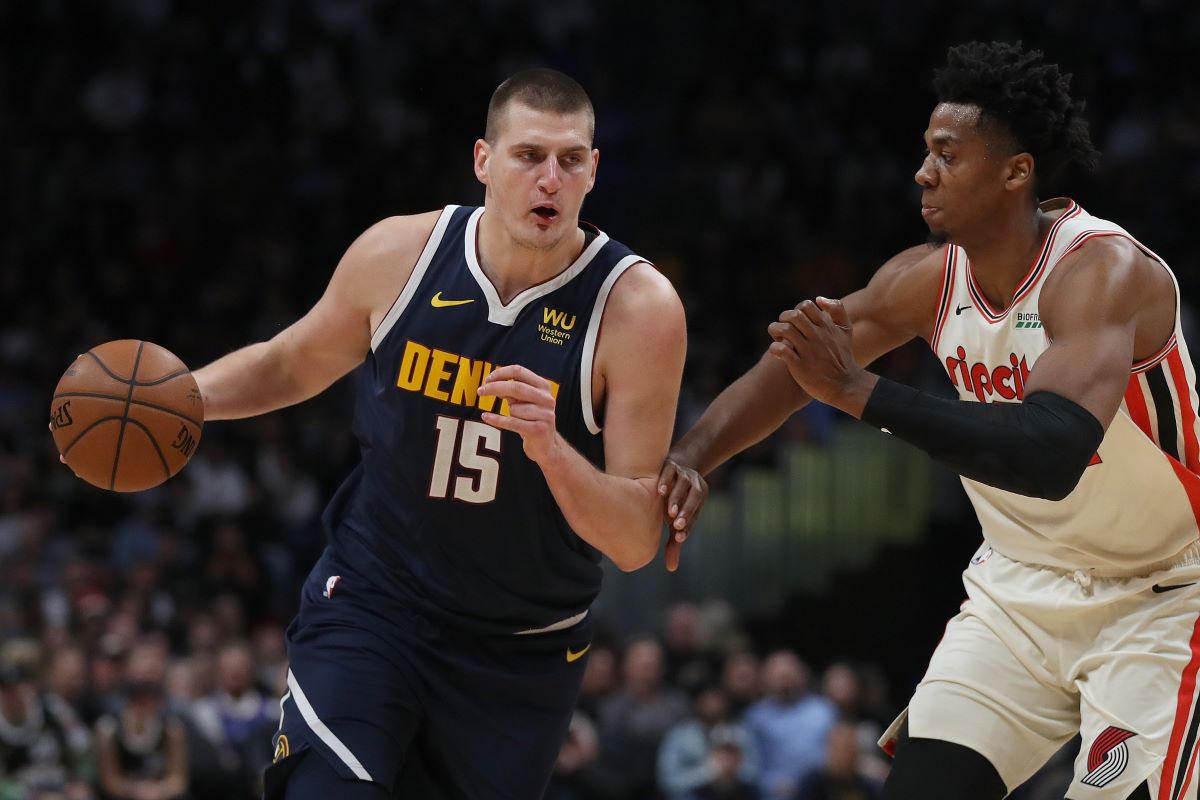 The Denver Nuggets will be at home again on Friday night as the struggling Minnesota Timberwolves come to town. The Nuggets picked up a two-point win on the road in Minneapolis a few weeks ago, and there is no reason that they shouldn’t win this game as well. Denver is always a tough team to beat at home, and the Nuggets have been playing some great basketball of late.

Minnesota comes into this game having lost eight straight games to fall to 10-16 on the season. The Timberwolves just lost all three games on their recent homestand and will hit the road without their best player.

The Nuggets are back to playing great basketball, and they have won four games in a row. Denver sits in first place in the Northwest Division with a record of 18-8. The Nuggets are a 10-point favorite on Friday night.

Nuggets Back To Scoring Points

When the Nuggets struggle to make shots, then the losses start to pile up. Denver has been playing some great offense of late, and it’s no surprise that it has now won four straight games. The Nuggets are still averaging less than 107 points per game, but they can surprise people on offense when they shoot it well. Denver continues to get the job done on the defensive end of the floor, allowing just 101.8 points per night.

Team basketball continues to be a strength for this Nuggets team as they are averaging close to 27 assists per game. All-Star center Nikola Jokic leads the team with 6.7 assists per game, but point guard Jamal Murray has been terrific this season. Murray paces the Nuggets with 17.5 points per game, and his shooting is a huge key to the success of this team.

Defense Has Been An Issue For T-Wolves

The Minnesota Timberwolves must have forgotten that “Defense Wins Championships,” because they aren’t really focused on that end of the floor this season. Minnesota is allowing close to 118 points per game, which is the fourth-worst mark in the league. It certainly isn’t going to make things any easier for the Timberwolves as they will likely be without Karl-Anthony Towns in this game.

The loss of Towns is also going to hurt the Timberwolves on the offensive end of the floor. Towns is leading the team with 26.5 points and 11.7 rebounds per game, and his loss has really bogged down the Timberwolves on offense. Minnesota is scoring more than 114 points per game this season, but its offense just isn’t the same without Towns on the floor.

The Timberwolves got off to a fast start this season, but things have gotten bad in a hurry. Minnesota will also likely be shorthanded in this game, and this one is going to get away from them.

Denver has gone through some rough patches this season as well, but they will cruise in this game. The Nuggets just simply don’t lose many games at home, and they aren’t losing this game. Bet the Denver Nuggets -10 over the Minnesota Timberwolves on Friday night.

Make sure to check back to Denver Sports Betting for all the news on the Nuggets and all your favorite Denver-based teams. We also will keep you updated on all the news regarding sports betting coming to Colorado.