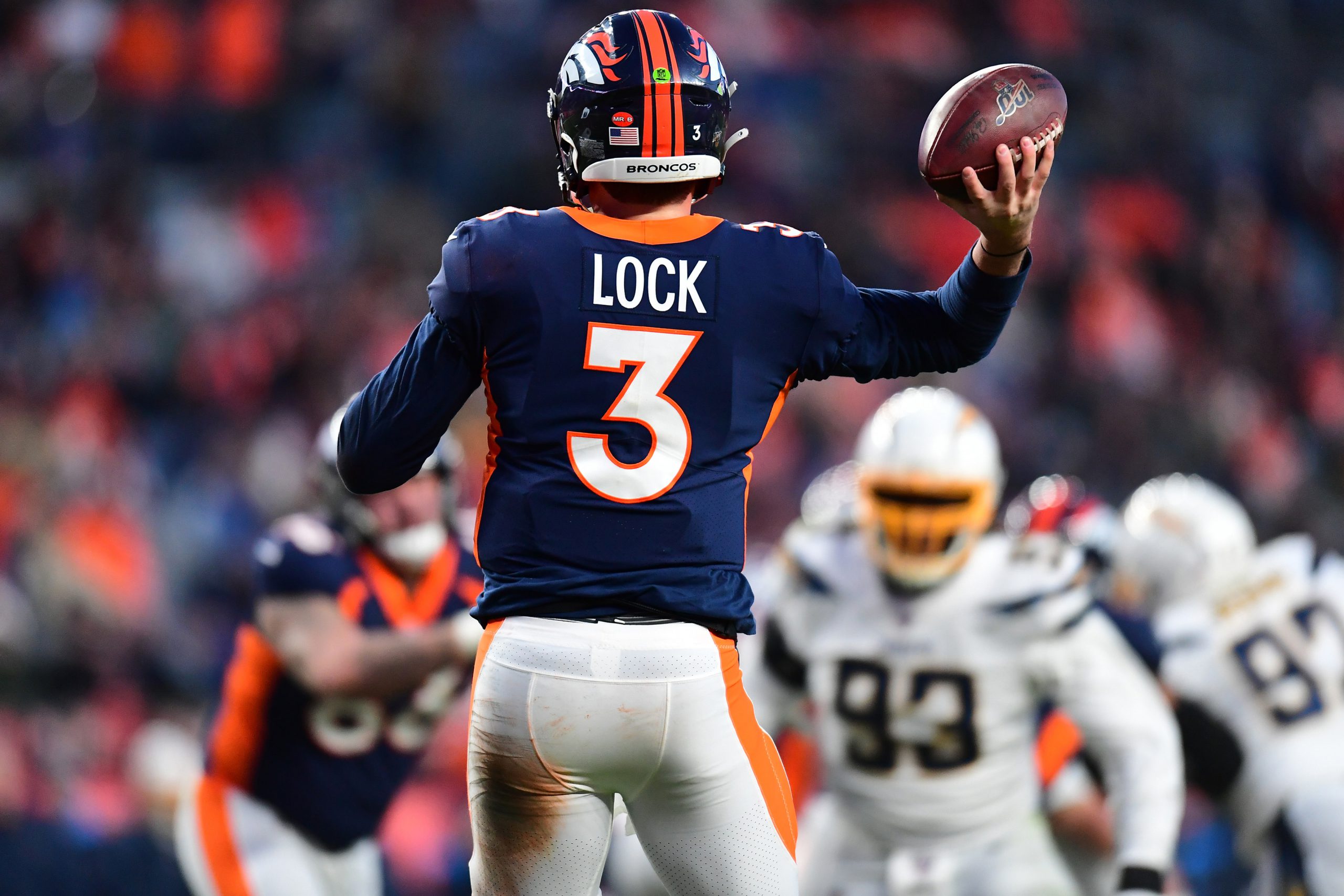 Lock, who was drafted by the Broncos in the second round of the 2019 draft, made his highly anticipated debut, finishing the contest with 134 yards, two touchdowns and one interception. Lock looked composed, confident, and level-headed as he led multiple scoring drives and, ultimately, his team to victory.

Lock came out firing early as he hit wide receiver Courtland Sutton for one of his two touchdowns on a beautiful 26-yard pass. Lock and Sutton connected on the very next drive in the red-zone for another touchdown. The Broncos came into the game 17th in red-zo͏ne scoring, so it was impressive to see execution from the Broncos offense with Lock delivering the football.

The Broncos didn’t light up the scoreboard or gain a ton of yardage moving the ball downfield. That’s due to offensive coordinator Rich Scangerollo’s unwillingness to stay aggressive throughout the game. The offense went to a very conservative game-plan during the second half, trying to protect their lead.

During the first quarter, Scangerello was aggressive by allowing Lock to find a rhythm. Lock inspired the Broncos to come out blazing-hot, scoring more points in the first quarter than they have all season. If Rich Scangerollo allowed Lock to continue a more open, aggressive style of play during the second half, Lock could have eclipsed 200 yards passing.

Although there is a room for improvement ahead for Lock, Sunday’s victory will go a long way for confidence in the Bronco fan base as Lock looks to lock down the quarterback position for the foreseeable future. Lock showed flashes of greatness with his arm talent and leadership ability, but also has noticeable flaws in his throwing mechanics. Lock still has footwork issues and needs to throw the ball with more touch and accuracy on short-to-intermediate throws.

When Lock improves his mechanics, he will settle in nicely as an NFL quarterback.

Since 2016, Trevor Siemian is the only Denver Bronco quarterback with a winning record with a pedestrian 13-11 record.

It was vital for Lock to show promise to take some pressure off Elway entering the offseason.