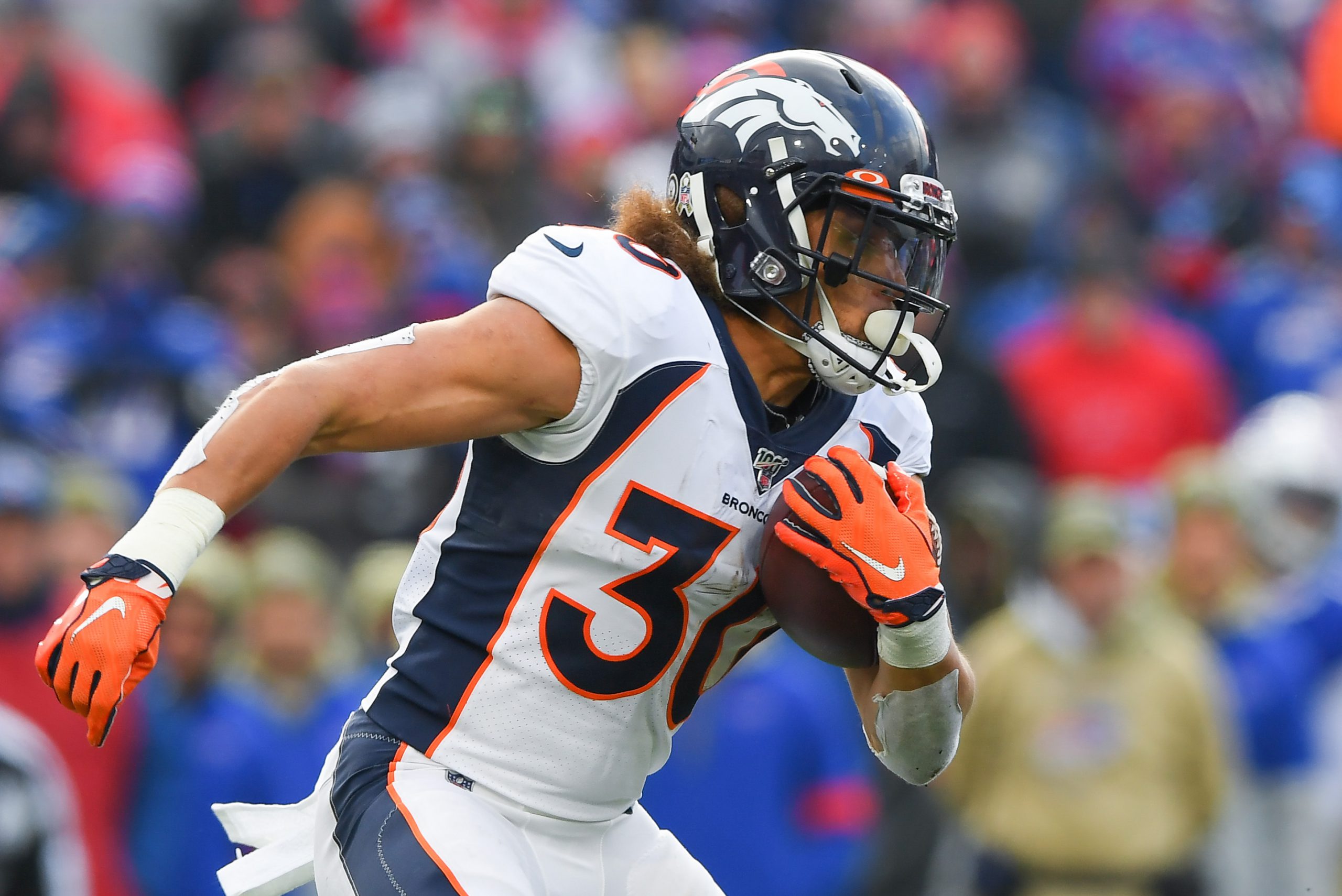 There are just two weeks left in the NFL regular season, and some teams still have plenty to play for. That’s not the case in the matchup between the Denver Broncos and the Detroit Lions, as neither team is going to make the playoffs this season. The fans in Denver will still be amped up for this game, and you should expect a solid performance from the Broncos.

The Broncos have been playing much better of late, having won two of their last three games. Denver still comes into this game with a record of 5-9, and it has been another lost season in the Mile High City.

Detroit comes into this game with a record of 3-10-1, and it has lost seven straight games. Injuries have decimated this roster, and the Lions have been getting blown out of late. The Denver Broncos are seven-point favorites over the Detroit Lions in this game.

The Lions have been bad on both sides of the ball this season, but their defense has been a no-show in the last few weeks. Detroit is allowing over 26 points per game this season, but it has been even worse of late. The Lions do have 27 sacks this season, and getting pressure on opposing quarterbacks has been one of their best attributes.

David Blough will once again be under center for the Lions, and he has struggled since taking over the job. Blough has thrown just three touchdowns to five interceptions this season, and most of his success came in his first start. The Lions are still averaging 22 points per game this season, but that number continues to go down each week. Detroit will need to find some offense to win this game.

Denver will also be looking for offense in this game as it is scoring just 17.1 points per game this season. The Broncos have been scoring better of late, but this offense definitely won’t scare any of their remaining opponents. Denver is averaging 103.0 rushing yards per game, and running back Phillip Lindsay is closing in on another 1,000-yard season.

It took the Broncos a while to get their defense off and running, but they are up to 34 sacks on the season. Linebacker Von Miller and defensive end Derek Wolfe each have seven sacks on the season to lead this team, and they will be coming after Blough in this game. Denver’s defense has the chance to put up a low number in this one.

Even though the Broncos are not going to be a playoff team, they are still trying to get some momentum heading into next season. Denver has been playing much better of late, and being at home in this game should give it a huge edge. Detroit doesn’t have many healthy starters left in this game, and it could get ugly early. Bet the Denver Broncos -7.0 over the Detroit Lions in this Week 16 showdown.

Make sure to check back to Denver Sports Betting for all the news on the Broncos and your favorite Denver-based teams. We’ll also keep you updated on all news about sports betting coming to the state of Colorado.

Jorge Masvidal plans to bet big on himself at UFC 251