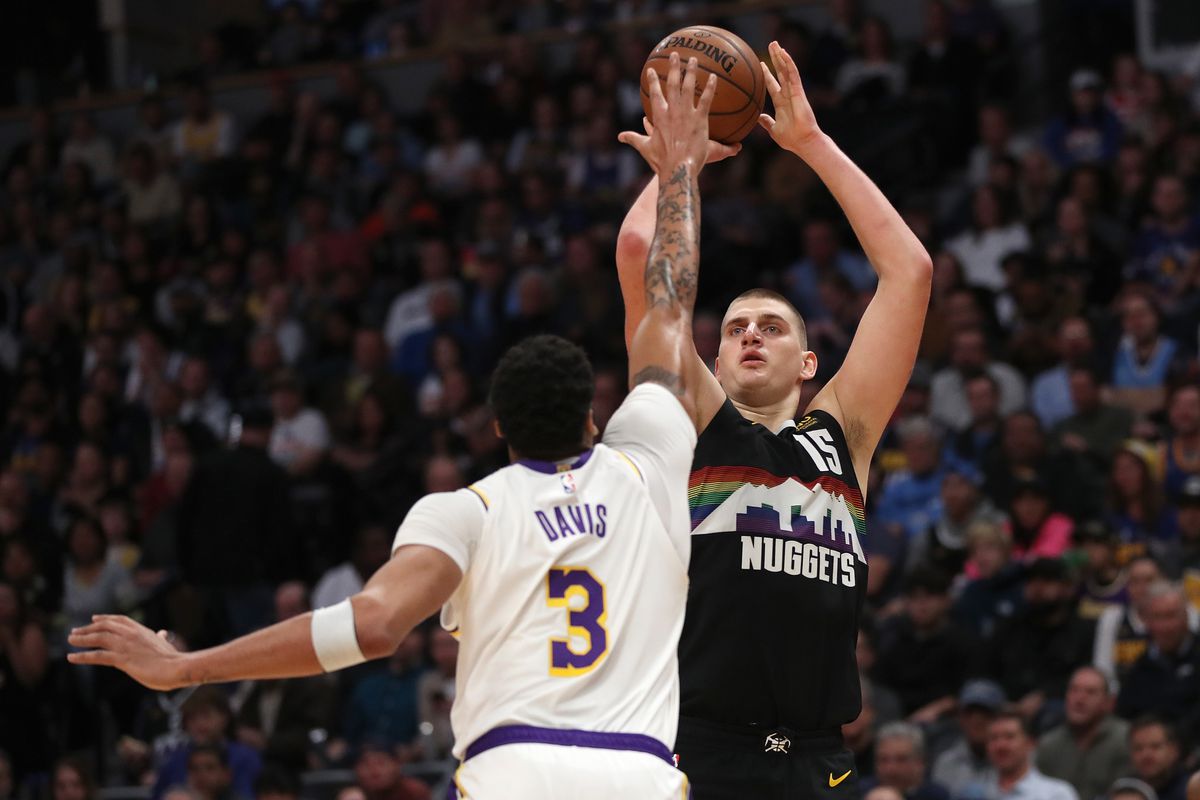 The Denver Nuggets will be continuing their long road trip on Tuesday night with a stop scheduled in the city of Brotherly Love. The Philadelphia 76ers are off to a great start in 2019-20, and this will not be an easy game for the Nuggets. Philadelphia can really score the basketball, and that could spell trouble for the Nuggets and their struggling offense.

Denver has gone just 1-2 so far on this road trip, and it can’t seem to figure things out away from home. The Nuggets still lead the Northwest Division with a record of 14-7 this season, but they need to snap this two-game losing skid. Philadelphia has six of its last seven games, and it comes into this game with a record of 17-7. The Sixers sit in second place in the Atlantic Division. Philadelphia is a four-point favorite over Denver in this game.

The Denver Nuggets expected to be an improved offensive team this season, but the results haven’t been there through the first 21 games. The Nuggets are scoring just 106.5 points per game, and they will have to find more offense. Denver continues to play some terrific defense, allowing less than 102 points per game. The Nuggets must find more balance if they are going to win road games.

All-Star center Nikola Jokic continues to put up some great numbers for the Nuggets, but he is not the leading scorer. Point guard Jamal Murray is averaging a team-high 18.2 points per game, and he has shot the ball well so far this season. Jokic leads the team with over six assists per game, and the offense continues to run through the big man.

Even though the Nuggets have the best defense in the NBA, the 76ers aren’t too far behind them. The Sixers are giving up just 104 points per game this season, and they have allowed less than 96 points in four of their last seven games. Philadelphia can win games in a variety of ways, and its defense is usually much better at home.

All-Star center Joel Embiid is leading the team with 22 points per game, while point guard Ben Simmons has stepped up his play this season. Simmons is setting the table for this team and is averaging 8.5 assists per game. The Sixers are scoring more than 110 points per game, and they have a chance to score a ton of points on any given night.

Nuggets Can’t Quite Get Past Philadelphia

The Nuggets are going to have to start scoring more points if they want to get back to winning games. The Nuggets are a much better team at home than they are on the road, and that will also play a role in this game. Philadelphia is one of the top teams in the Eastern Conference, and it doesn’t have many holes in its game. The Sixers are going to win this game on offense and slip past the Denver Nuggets. Bet the Philadelphia 76ers -4.0 over the Denver Nuggets on Tuesday night.

Make sure to check back on Denver Sports Betting for all the news on the Nuggets and all your favorite Denver-based teams. We’ll also keep you up to date with all the news surrounding sports betting coming to Colorado.