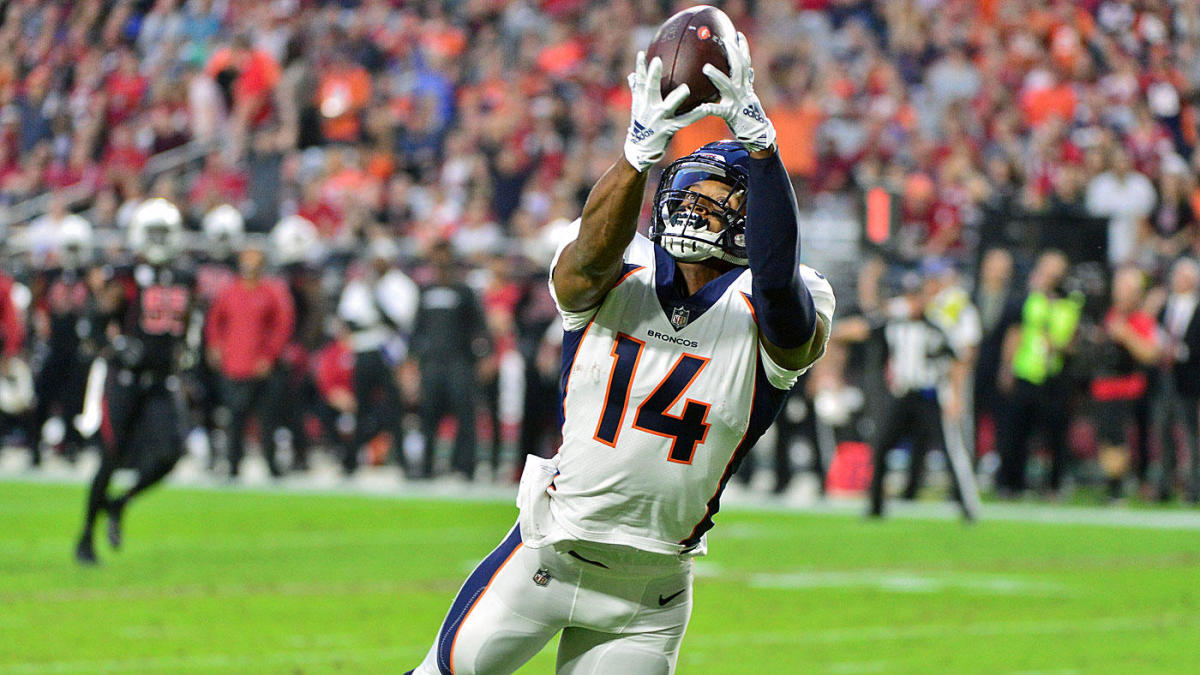 The Denver Broncos are on the road this week to take on the Houston Texans in a 1 pm ET start in Houston on Sunday afternoon. The Texans are nine-point favorites in this game after a primetime win over the New England Patriots last Sunday night. The Broncos are coming into this game off an unexpected win over the Los Angeles Chargers in rookie Drew Lock’s first start in the NFL.

Seeing What They Have

The Broncos game last week was not a normal one against the Chargers, as most Chargers games do not make sense, but it did give us a glimpse at the offense with Lock at the helm moving forward. Obviously, these game plans will change if there is a negative game script like this line suggests, and I would be worried about a snowball effect. I could see Denver getting down and then asking Lock to do too much, which would lead to turnovers more often than not.

I do not expect this to be the case given any circumstance because I think that this coaching staff understands that this year will not end in a playoff appearance and that this is now about developing Lock as an NFL quarterback and evaluating him throughout the process.

The Broncos will likely be in position to take a quarterback in the first round if they want to next spring, but they have to be sure that Lock is or isn’t worth the investment of avoiding another quarterback and giving him another year to develop and be their starting quarterback next year.

In the matchup with the Chargers, Lock was 18-for-28 but only gained 143 yards through the air. Courtland Sutton had 26- and 33-yard receptions, but Lock didn’t have any other pass go for more than 11 yards, which is generally concerning in this matchup and in any matchup really.

While I think that Lock is more than capable of throwing the ball downfield, especially in a dome with controlled conditions, I still have to be concerned that he has not done it in this very limited sample size.

I also don’t think that the Broncos have the speed to threaten the Texans’ secondary, and I think that is the best thing to attack against the Texans defense. The Broncos will need to get Sutton involved downfield early and often to stretch out this defense that doesn’t have a ton of speed in the secondary.

For the Texans, I expect that they are comfortable not forcing a lot in this game. DeAndre Hopkins should be shadowed by Chris Harris Jr., and I would expect the Texans to not force Hopkins the ball against a team that does not have a ton of explosive plays in it. This should allow the Texans to be very conservative and limit turnovers in this game.

Both teams have solid rushing defenses, and I expect this game to be won through the air. While the Broncos secondary should give the Texans fits, Will Fuller should be able to stretch them out and create enough space for their offense to move the ball. The fact that the Texans should not have to force the issue in this game is important here, and I think that that matters a lot when analyzing the spread here.

I like the Broncos to cover the number at +9 here. I think that they will be able to hit a few big plays to score something like 17 to 24 points, and that should be enough to cover against a Texans team that is really good but is capable of shooting itself in the foot from time to time. If the Texans win the turnover battle by more than one, I expect them to cover, but I think that the Broncos will play conversative enough to limit turnovers and limit the scoring margin.

Make sure to check back on Denver Sports Betting for all the news and information on the Broncos as well as all your favorite Denver-based teams. We also give you all the updates you need about sports betting coming to the state of Colorado.