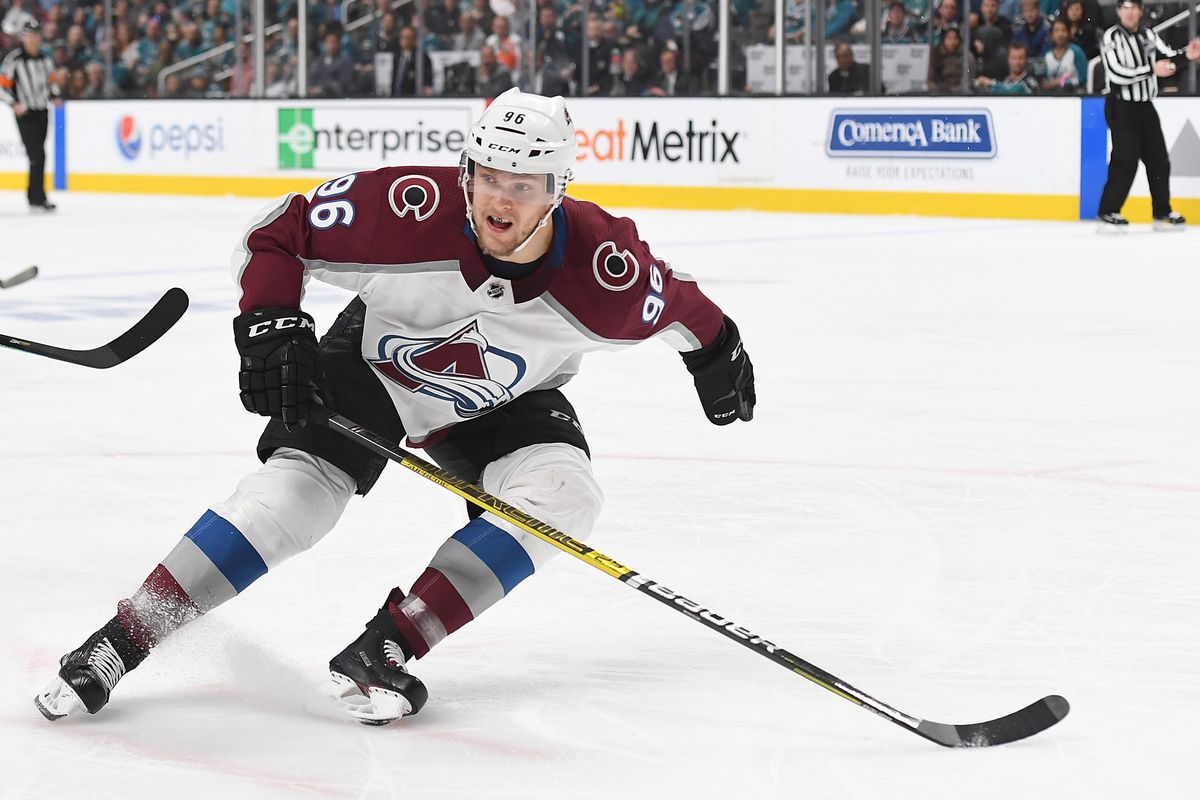 The Colorado Avalanche had a lot to be thankful for last week. Not only did Colorado win all three of its games last week, but familiar faces returned from injury in a big way. They now get ready for a quick but tough three-game road trip starting Wednesday night in Toronto against the Maple Leafs.

Here is a preview for Wednesday night’s game, along with odds and a pick.

After a season-worst five-game losing streak from Oct. 26 to Nov. 5, the Avalanche (16-8-2) hit their stride once again. Since that streak, Colorado is 8-3-0 and just a point behind the Jets for second place in the Central Division.

The last three games have been especially promising for the Avs. In the win against the Oilers and back-to-back wins against the Blackhawks, Colorado scored a total of 16 goals and allowed just six goals. They also welcomed Mikko Rantanen back into the lineup on Saturday, who had a goal and three assists after missing the last 16 games.

However, Andre Burakovsky, Erik Johnson, and Colin Wilson are all on the shelf, with Johnson’s injury considered week-to-week and Wilson scheduled for surgery.

It has been a roller-coaster season for the Maple Leafs (13-12-4). On Nov. 20, after dropping six straight games and earning only two regulation wins in its last 16 contests, Toronto fired head coach Mike Babcock and replaced him with Sheldon Keefe, the head coach of its AHL affiliate Toronto Marlies.

Since Keefe became the new bench boss, the Leafs won three straight games, including a 5-3 win in Colorado over the Avalanche on Nov. 23. But they’ve cooled off a little recently with losses in two of their last three, including a 6-1 drubbing at the hands of the Flyers Tuesday night.

The Maple Leafs are led in scoring by Auston Matthews. The fourth-year star has a team-high 16 goals along with 15 assists. William Nylander, Morgan Reilly, and John Tavares are the others at the 20-point mark or above for the team. Like Colorado, Toronto is also expected the get one of its great players back from injury Wednesday night, as Mitch Marner is set to return to action after missing 11 games with a sprained ankle.

Both teams are similar in the fact that they’re better on offense than on defense. That’s especially true for the Maple Leafs, who rank 24th in goals allowed and carry the sixth-worst penalty kill in the NHL. With Rantanen back as well as potentially Landeskog, look for the Avalanche to try to get their power-play unit some work by playing a fast and aggressive style of hockey in an effort to bait the Leafs into penalties.

For the Avs, Philipp Grubauer is expected to start Wednesday night in net. Grubauer has won his last two games and is now 9-5-2 on the season. He also carries a 2.86 GAA and .911 save percentage.

With starter Frederik Andersen in action Tuesday, expect the Maple Leafs to roll with Michael Hutchinson. Hutchinson is still looking for his first win this year, going 0-5-1 with a 4.55 GAA and .876 save percentage.

While a lot of sportsbooks are waiting on the statuses of Landeskog and Marner before releasing their odds, some oddsmakers have Toronto -140. While it’s understandable why the Leafs are favored, I think the Avs are in a great position.

The return of Rantanen is obviously huge, but the possibility of Landeskog coming back to complete one of the best lines in all of hockey makes the Avs a dangerous team once again. Not to mention, the Maple Leafs are on the second half of a back-to-back and are starting a backup goaltender, while Grubauer and his teammates are well-rested. I’m picking the Avalanche +140 to extend the winning streak to four.