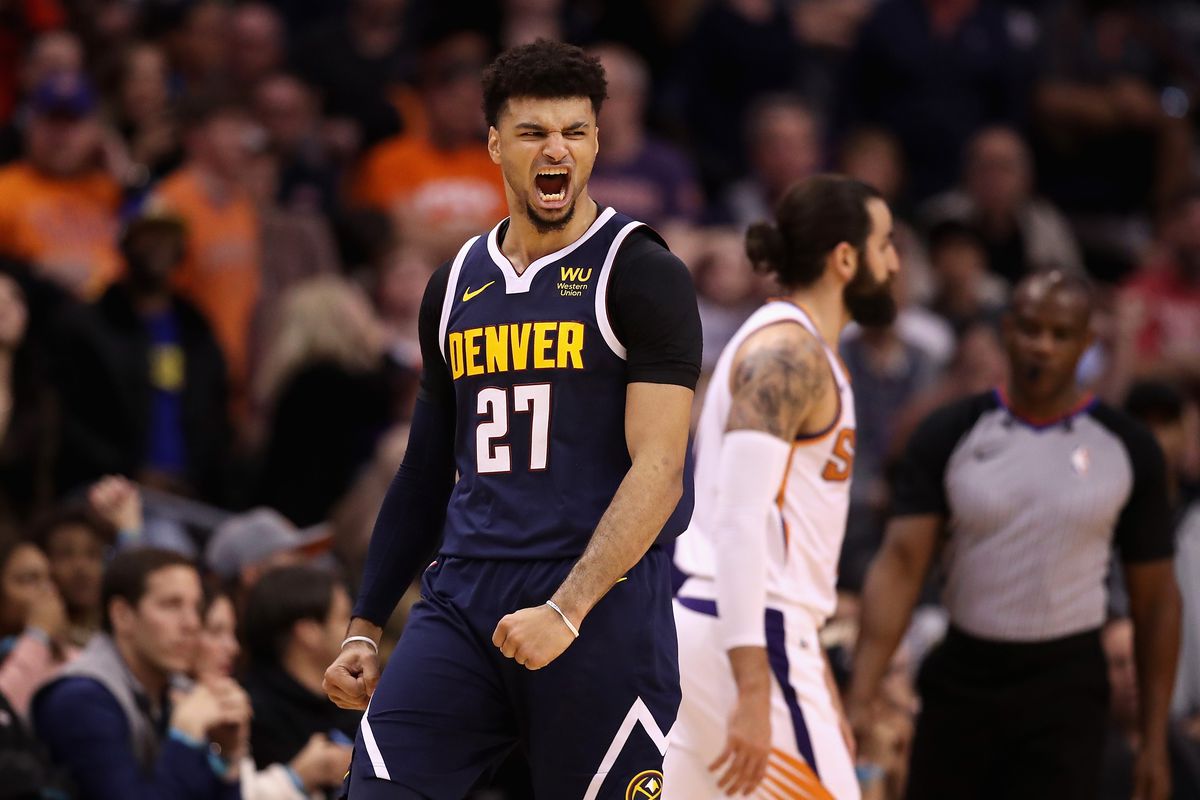 The National Basketball Association is once again delivering a handful of games on Christmas Day, and one of them features the Denver Nuggets. Denver will host the New Orleans Pelicans in the fifth and final game on Christmas Day. The Nuggets have been on a roll of late, and it’s hard to see that slowing down in a game against the struggling Pelicans.

Denver has now won seven straight games and has taken control of the Northwest Division. The Nuggets have improved their record to 20-8, including a 13-3 record at home at the Pepsi Center.

New Orleans is having a terrible season, and it comes into this game with a record of 8-23. The Pelicans have just four road wins in 16 tries this season. Denver is a nine-point favorite over New Orleans on Christmas Day.

The Nuggets are one of the best defensive teams in the NBA again this season, especially when playing on their home floor. The Nuggets are allowing just 102 points per game in 2019-20, and their style and pace of play make things hard on their opponents. Denver will be facing an explosive offensive team in this game, but don’t expect it to give up much more than 100 points in this one.

It seems strange seeing someone other than Nikola Jokic leading this team in points per game, but point guard Jamal Murray has been the main weapon this season. Murray leads the team with 17.5 points per game and has really shot the ball well. “The Joker” has still been terrific this season, chipping in with 17.3 points and leading the team with 10.0 rebounds and seven assists per game.

Pelicans Will Try to Play Fast

Small forward Brandon Ingram has had a monster season for the Pelicans, and he can give the Nuggets problems in this game. Ingram leads the Pelicans with over 25 points and seven rebounds per game and looks like a future star in this league. New Orleans is still without rookie Zion Williamson, and it could use his talents to improve its team.

There are a number of NBA games on Christmas Day that should be extremely competitive contests, but this game isn’t one of them. Denver is playing some of its best basketball all season, and the Pelicans are one of the worst teams in the NBA.

New Orleans will try to speed up the tempo in this one, but it just doesn’t have the talent to keep up. Denver will give its fans a great Christmas present. Take the Denver Nuggets -9.0 over the New Orleans Pelicans on Christmas Day.