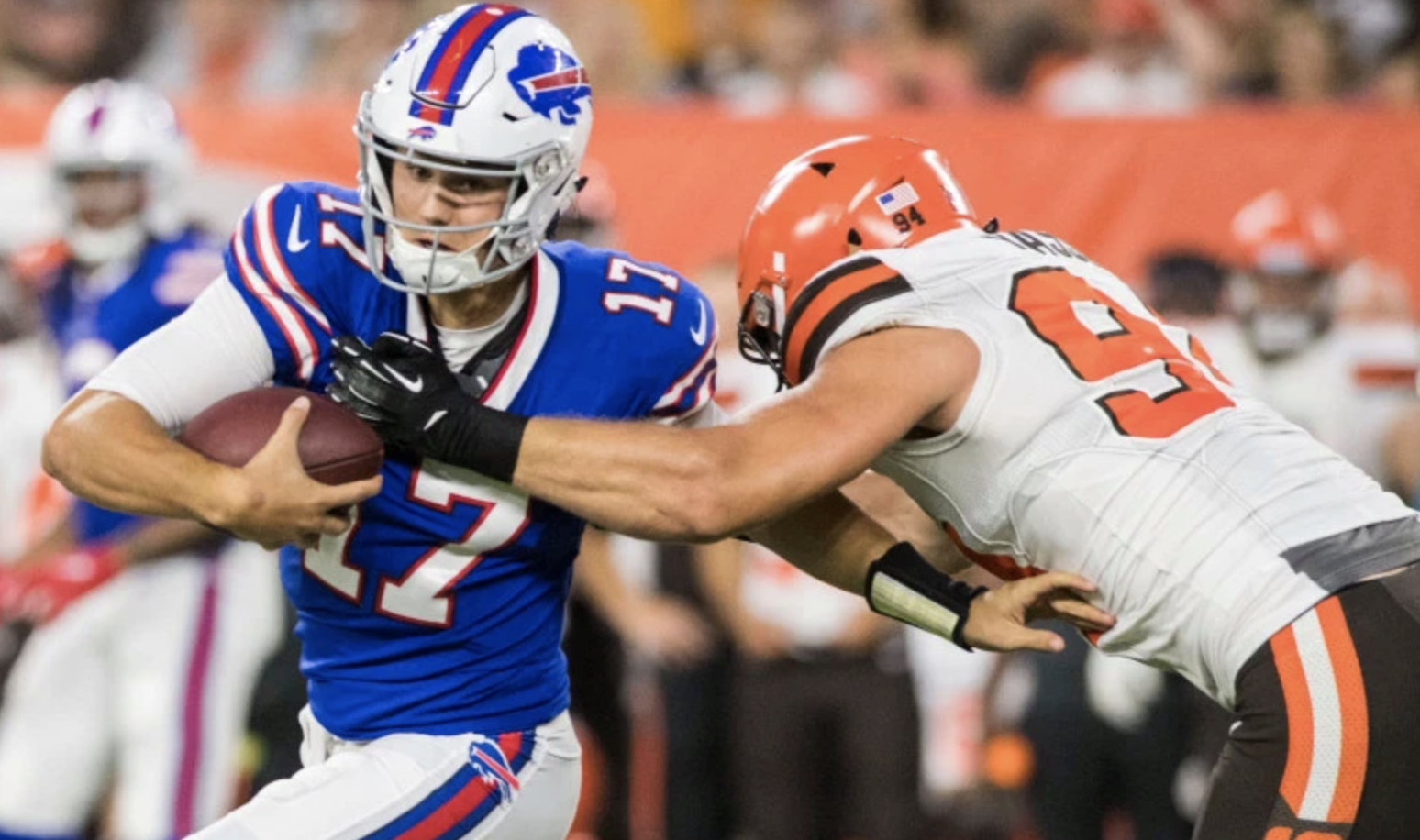 Get ready for Turkey Day with our against the spread breakdown! Why should you listen to me?

Well, you don’t have to, but I am beating the NFL for 56% over the last year, which means I’m profitable while most people aren’t.

The NFL is a tight market to beat, and it took me some time to start getting a full understanding of. There are a lot of pro bettors who are incredibly selective with the NFL or outright avoid it because the lines are so tight. 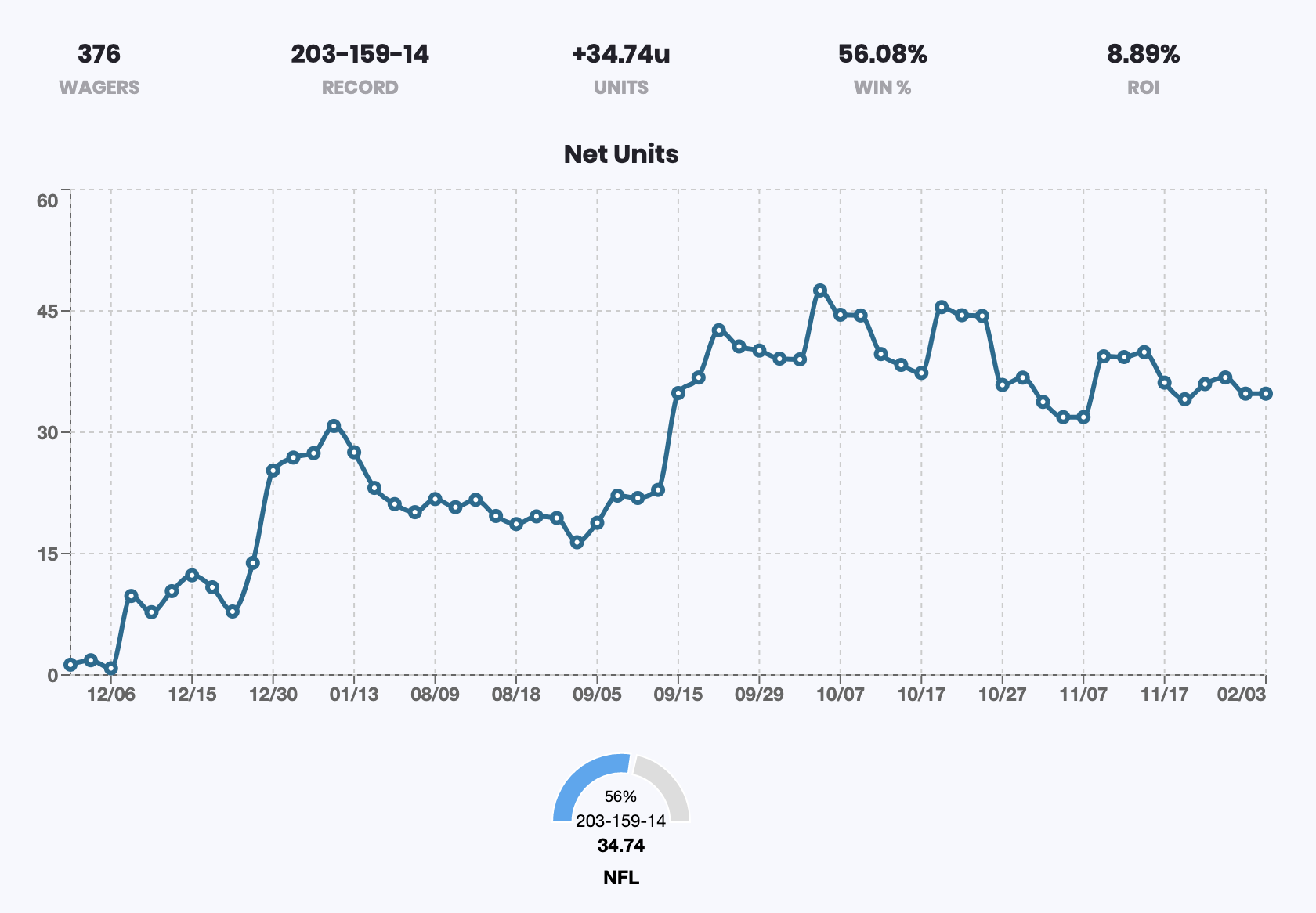 I’ll be writing against the spread articles to end the year. You can follow me on Twitter @ashrunsgood if you want debate my plays or follow along with why I bet teams a certain way.

If you don’t like tomorrow’s picks you can always focus on player props instead. If you signup using our link for Denver Sports Betting and use the promo code “DSB50”, you’ll get a free $50 match if you deposit $50 into your account.

An annual Thanksgiving day tradition for whatever reason, the Chicago Bears travel to Detroit to face the Lions in what could be a complete snoozefest. With no playoff implications on the line and the Bears potentially facing a 3rd string quarterback, there’s no reason to watch this game unless you’re betting on it.

What opened as a PK has quickly moved to -4 bears after news dropped that Jeff Driskel could be out with a hamstring injury. I wouldn’t fault you for staying out of this game or taking the Bears. However, the Bears defense has regressed from last year’s elite level status, and Mitchell Trubisky couldn’t hit a 10 yard out to save his life.

With that being said, favorites seem to cover on Thanksgiving, but I’m still willing to roll the dice on the Lions. The Lions receivers have the catch radius of a pterodactyl that can even make a 3rd string QB look good.

Yes, the Bears defense still has decent talent on that side of the ball, but you can only watch an offense go three and out so many times before you say fuck it and start giving up a few big plays.

If you decide to go the Monkey Knife Fight route check out rapid fire where you simply pick who has more yards, receptions, and recieving yards. 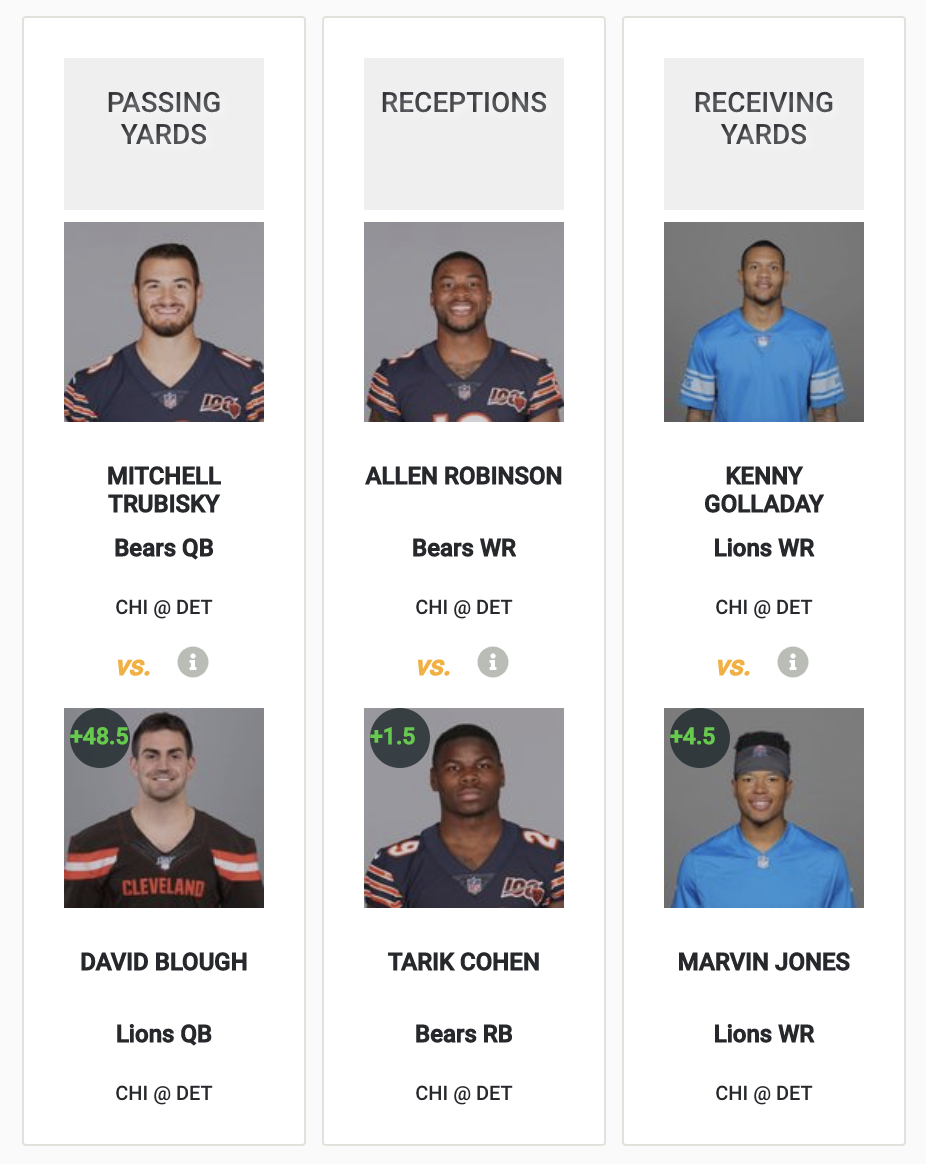 In this case I would go Mitchell Trubisky, Tarik Cohen, and Marvin Jones. You generally have to pick one against the public spot in these games and I decided to go with Jones over Golladay because Chicago should give Golladay a little bit more attention in coverage.

Fire Jason Garrett is becoming an annual holiday tradition after the Cowboys barely lost the New England Patriots. I’m more unhappy with the phantom tripping call that robbed us from what could have been a career-defining drive for Dak Prescott than how the Cowboys played in Foxboro.

They only lost by 4 points on the road against one of the best defensive units of all-time, but Garrett should be fired? Common man! I’m not a Cowboys fan, but I think Dak Prescott is an elite level talent and have the very unpopular opinion that Tony Romo is underrated.

Anyways, while I think the Cowboys will win outright, 7 points seem like a lot against the surging Buffalo Bills. Josh Allen is inefficient but is still getting it done but not in the classic pocket passer kind of way that ESPN loves to sensationalize on a nightly basis.

Pick: +7 Buffalo or stay out 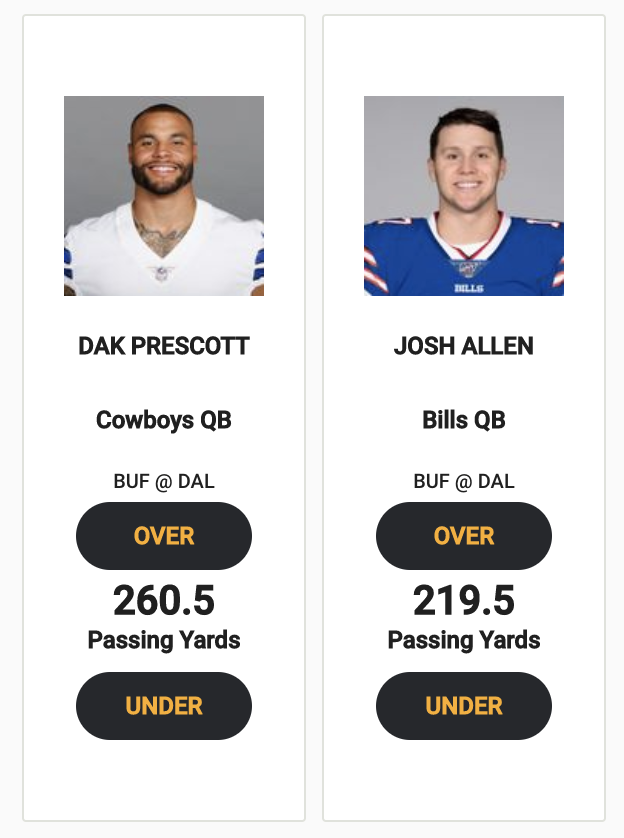 This one is tricky because it seems super easy on paper – Dak is having an epic year passing the ball and the Cowboys are the number 1 passing offense in the NFL. However, the Bills defend the pass well but don’t do well against the run. After losing to the Pats I feel like Garrett will try to play it safe and pound Zeke.

If the Bills end up behind early because of the Cowboy’s success against the run, then Josh Allen could be in hurry-up mode which means who could end up getting the most passing yards.

Because of that, I’m rolling with the Josh Allen over and Dak Prescott under on Monkey Knife Fight.

The Saints are 9-2, but they aren’t the same, explosive crush you team they were last year. While Michael Thomas is re-writing record books, Alvin Kamara has all but disappeared, taking an essential element away from their offense. The Saints lost to the Falcons just 2-weeks ago, and It would be hard to project it to happen again.

However, I think Atlanta has closed the gap a bit on the Saints and will be playing in front of a rowdy Thanksgiving day crowd. I could totally see a Falcons back door cover as we’re all laying around in a food coma thanks to the Falcons somewhat resurgent defense.

Yes, they are still a flawed team but not as flawed as their record says they are.

Pick: +7 Atlanta or stay out 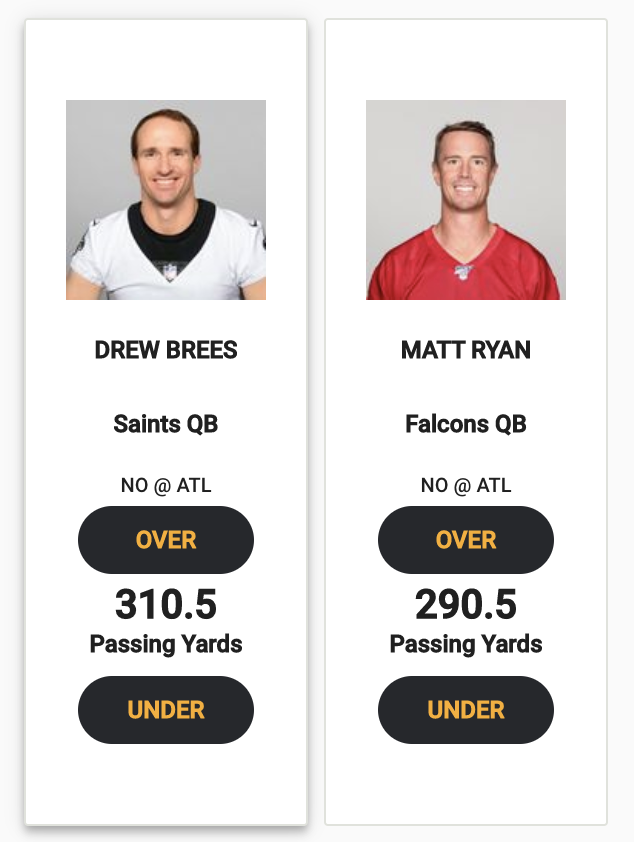 The Saints defense has given up 25, 26, and 31 points in 3 of their last 6 games! They just gave up 26 to the Falcons 2 weeks ago and I expect a similarly high scoring game in this one. However, I don’t think Brees gets to 300 but Ryan will. The Saints have Latavius Murray and Alvin Kamara while the Falcons don’t have a running back they can grind the clock with.

If you have any questions or want to debate picks, hit me up on Twitter @ashrunsgood.