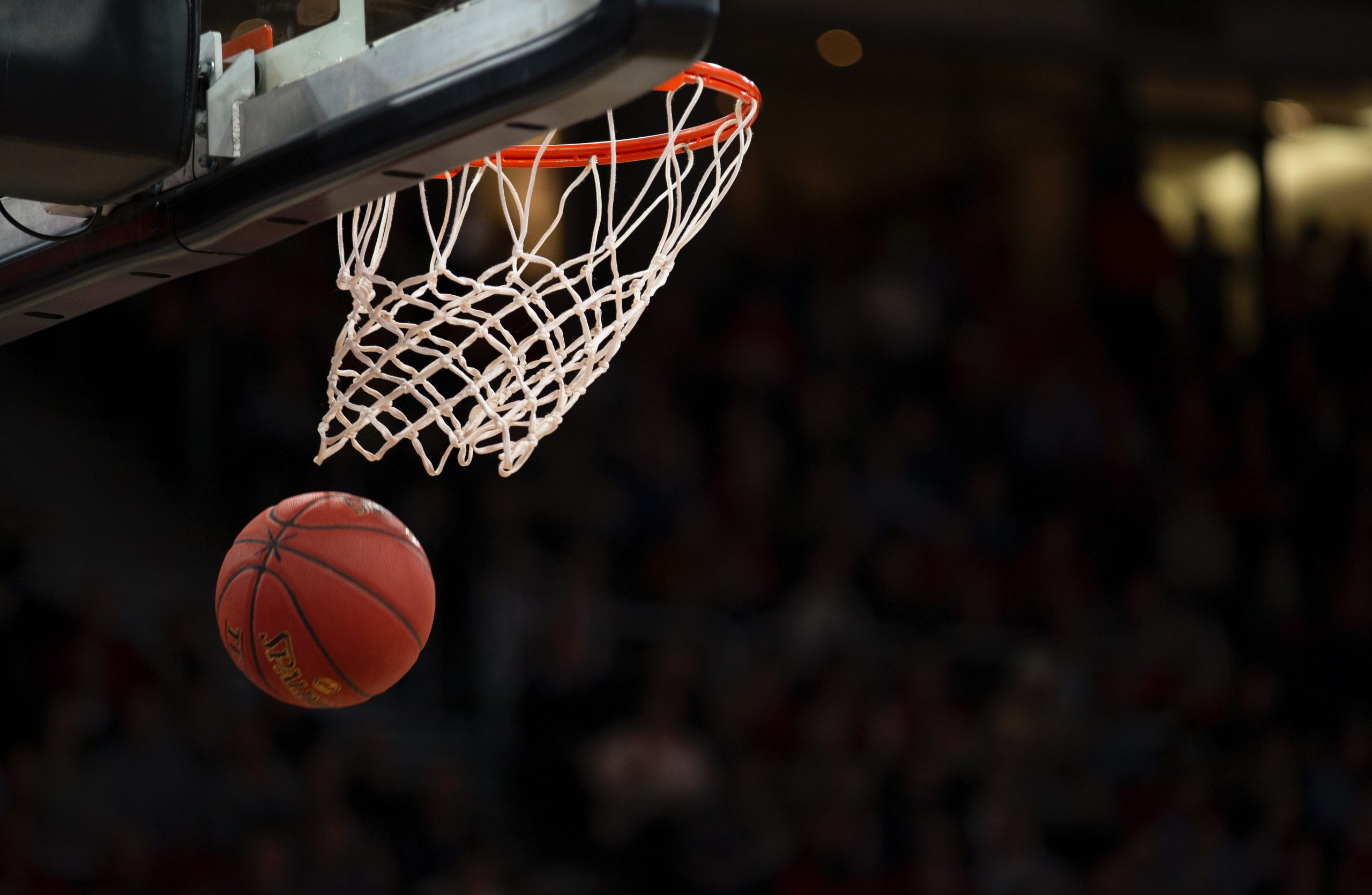 Breaking down a 4 game NBA slate.

Here we are two weeks into the basketball season and just two days fresh from voting to legalize sports betting here in Colorado.

Sports Betting is a taboo topic and it showed in the results narrowly passing the voter polls to allow Colorado Casinos to accept bets online and in the Casino. Nonetheless the good guys won and here at DenverSportsBetting.com we will help you go forward with the handicapping and underdog spotting.

My goal as an avid sports watcher and fantasy player is to make sure you know what is what when it comes to playing your hard earned money with the Sports Betting companies.

Welcome back Kemba Walker. After spending his younger years consistently rebuilding with the Hornets, Kemba finally got out of the youthful Hornets organization and signed with an NBA powerhouse of yesteryear.

Celtics have looked good with Kemba learning how to play with the likes of returning Celtics like Jason Tatum, Jaylyn Brown, and a recently healthy Gordon Hayward.

Walker and Co. will have their hands full with this young Hornets front court that includes the likes of standout Devante Graham, along with PJ Washington, and surprisingly productive Cody Zeller.

The current spread is the road Celtics laying 7.5 points against the under-appreciated Hornets. Total is set at 220 predicting a semi slow pace for today’s current NBA games.

I like the Celtics (-290) in this spot especially if Gordon Hayward is going to shoot the way he has been collecting 20.3 points per game on 56% FG percentage adding 7.5 boards and 4.3 assist per game.

That being said Charlotte is coming off a big win against the upstart pacers with contributions from the entire team. +7.5 at home is always a nice little cushion especially considering Teaser plays.

Total of under 217 seems like a lock; however if Charlotte stays competitive or Boston starts to run away early this total may end out being blown through half way through the 4th especially if Hayward shoots the lights out again tonight.

It is safe to say that the thunder are in a rebuilding situation and this season may not be the prettiest for them. Losing both of their best players Is cause for panic in Oklahoma City however recent addition of Gilgeous-Alexander has proved dividends helping the Thunder win their last two games.

San Antonio is bringing back their core of Aldredge and DeRozan to go with their huge undecided front court that has yet to shuffle itself out yet. Murray, Mills, White, and Forbes all still jostle for minutes while trying to find out the identity of this team. Losing their last two including a heartbreaker to the hawks in their last contest. As a team they look to rebound tonight against an unproven Thunder squad.

I like the spurs to rebound tonight and take down the thunder. The 3 1/2 point spread doesn’t scare me however buying one and a half points to -2 Or playing the money line at spurs -190 may be a good idea here.

Keep an eye on a point total for Gilgeous Alexander. Placing a bet on his point total to be high will be a good hedge from the spurs as he goes the thunder go.

I don’t see this one playing out very fast, I like the under here but with the season still so young it’s hard to hammer a spot like this.

Vegas doesn’t know where this game is going,  As it sits now the suns are a 1.5 favorite with a total of  219.

Both of these teams have had good and bad moments so far this season while trying to build their identity look for the heat to continue running with Kendrick Nunn, Tyler Herro, and Bam Adebayo joining their recently healthy superstar in Jimmy Butler (15 PPG 7 RPG 6 APG) This young talent looks to continue to bond and collect Ws.

The Phoenix Suns have been riding Devin Booker (26 PPG 3 RPG 5 APG) for the last year looking for him to have some help. It seems they have found the unlikely center in Aron Baynes (15 PPG 6 RPG 3.5 APG)  to take over for suspended starting center Deonte Ayton.

I really like the look of this young Miami Squad and look for them to continue their hot start.

I seem to think there will not be much defense played in this one and the over could be appealing however with blowout possibilities it’s hard to pull that trigger this early in the season.

To project a playoff team square off early in the season here. It is very likely we see a highly competitive game just like we thought we would see when the clippers absolutely dismantle the Rockets.

Kawhi Leonard will be under management in load control until Paul George gets back in the playoff Reese tightens up but he rested their last game.

Other than Kawhi Leonard you have a few contributors making this team tick especially Lou Williams and Montzel Harrell off the bench providing big minutes for the Clippers.

I don’t see the Blazers keeping up with the second team of clippers and neither does Vegas which is why you see a spread of -6.5 and a -220 ML for bets on the Blazers.

Portland as you know will ride the hot hand of Damian Lillard and CJ McCollum with contributions from newly added Hassan Whiteside who is taking the place of Nurkic who has been plagued with injuries since leaving the Nuggets.

Never lay a high spread against Damian Lillard this man can single-handedly bring a team back and pull them ahead.

However, I like the depth the clippers bring this year and have shown me no reason to believe that they will be none other than the Western Conference representative in the finals so far.

Coming off of a good offensive showing last night the tough loss to the Bucks this could make for a closer match up than if both teams were fully rested.

227.5 Seems like a high total but with the way these two teams can shoot I tend to lean over.

So what do we do with all this information as you know there are 1000 ways To attack a slate However the only thing that matters is making money.

This opens up a good hedge value on the underdog Trail Blazers if the First two games come through.

Miami and Portland, both teams on the road but fully capable of winning against similarly ranked teams.