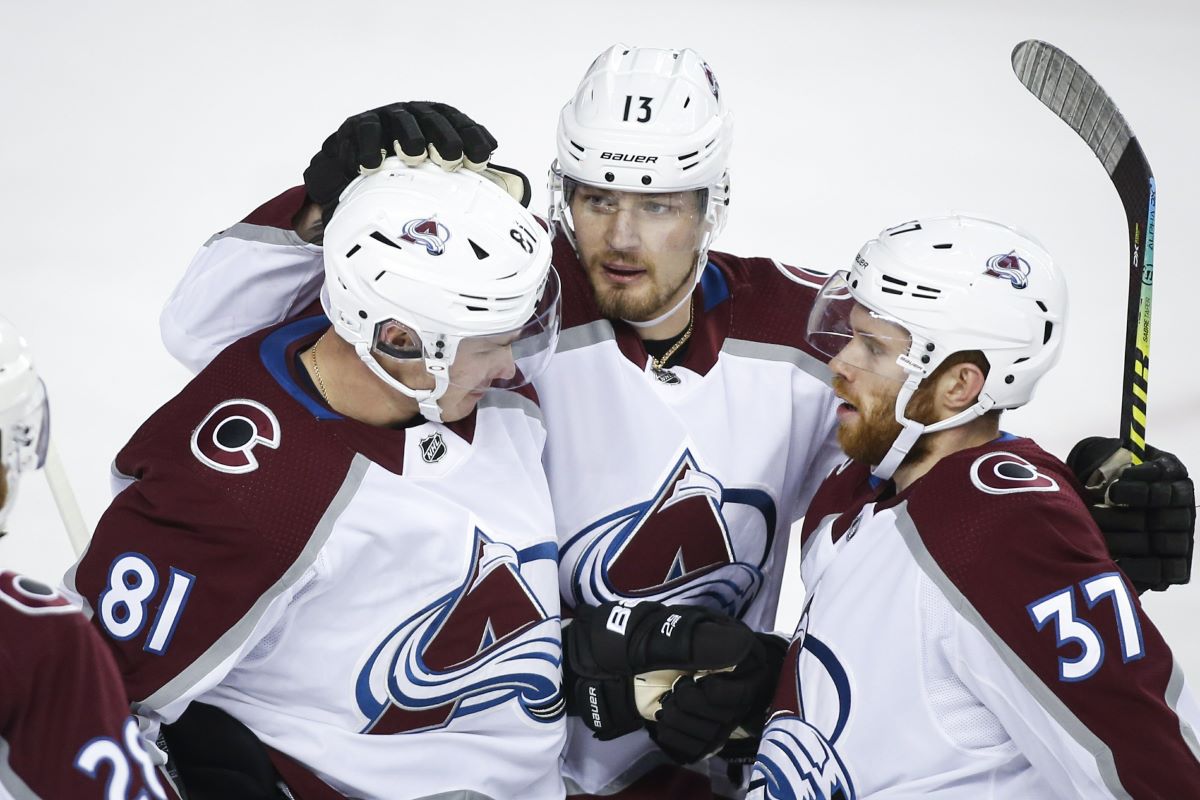 The last time the Colorado Avalanche went up against the Edmonton Oilers was on Nov. 14, and it was not a fun experience. Colorado was shelled 6-2 in Edmonton but now faces the Oilers at home about two weeks later on Wednesday with revenge on the brain.

The Oilers (16-7-3, first in Pacific) are perhaps the biggest surprise in the NHL this season, as they continue to roll towards a division title. Led by league points leaders Leon Draisaitl and Connor McDavid, the Oilers come into Wednesday’s game on a two-game winning streak and as victors in six of their last 10.

Here is a preview for Oilers-Avalanche in Denver, along with odds and a pick.

The Avalanche’s four-game Canadian swing starting Nov. 12 in Winnipeg went pretty well. Colorado won three out of four, blanking the Jets 4-0 and ending with back-to-back close wins against the Canucks and the Flames. However, the one loss was a bad one, a 6-2 meltdown against the team they’re playing on Wednesday.

The return to the states has not gone as planned for Colorado. The Avalanche surrendered a third-period goal last Wednesday to lose to the Central Division rival Minnesota Wild 3-2. Two days later, former Avalanche defenseman Tyson Barrie scored in his return to Denver, as the Maple Leafs won 5-3. With back-to-back losses, Colorado now sits 13-8-2, in fourth place in the Central and a point behind Winnipeg for third place.

Nathan MacKinnon has been red hot, currently riding a four-game point streak into Wednesday’s game. Dating back to the start of the Canada trip, MacKinnon has five goals and six assists in the last six games and is now up to 14 goals and 19 assists on the season. Andre Burakovsky has also stepped up in a major way, netting six goals during that same period to lead the team.

As a team, even with McDavid and Draisaitl at the helm, the Oilers are still just 12th in goals per game with 3.19. They’re also near the bottom of the barrel in shots per game, ranking 25th with 29.2. But Edmonton has put together a lethal power play, converting on the man-advantage a league-best 32.4 percent of the time.

Edmonton’s defense has been the biggest surprise, and a massive reason for their success this season. The Oilers allow the seventh-fewest goals per game with 2.77 on the 10th-fewest shots at 30.7. And not only have they been excellent on the power play, but they’re almost as good on the penalty kill, having the second-highest kill percentage (86.7) in all of hockey.

Obviously, McDavid (18 goals, 29 assists) and Draisaitl (16 goals, 32 assists) are the main players to watch. Often playing together, these two have formed an elite connection that can score against any defense. Other than those two, James Neal has been a goal-scoring threat once again, tallying 14 goals on the season. Defenseman Oscar Klefbom is also on pace for a career year, registering 17 assists in 26 games.

While no official announcements have been made, you can expect Philipp Grubauer to be back in net for Colorado. Grubauer was solid in his first two starts following his injury, but struggled against Toronto, giving up four goals on 15 shots. Overall, he’s 7-5-2 with a 2.99 GAA and .910 save percentage.

The Oilers have been executing a perfect 50/50 split in net between Mikko Koskinen and Mike Smith. With Koskinen drawing the start in their last game, a shootout win against the Coyotes on Sunday, perhaps Smith will get the call against the Avalanche. The longtime net-minder is 7-6-1 with a 2.60 GAA and .911 save percentage.

The Oilers come in as the better team, but with the Avalanche at home, oddsmakers have Colorado as the slight favorite at -120. This will be a good test for the Avalanche offense, one that has scored more than three goals just once in the past five games, but roster-wise, they match up fairly evenly. However, McDavid and Draisaitl are on a roll right now that is near impossible to stop, and I just don’t think the Avalanche will be able to keep them in check. I’m picking the Oilers +120.

Make sure to check back on Denver Sports Betting for more information about the Avalanche as well as all of your favorite Denver-based sports teams. We’ll also have all the latest news on sports betting coming to Colorado.