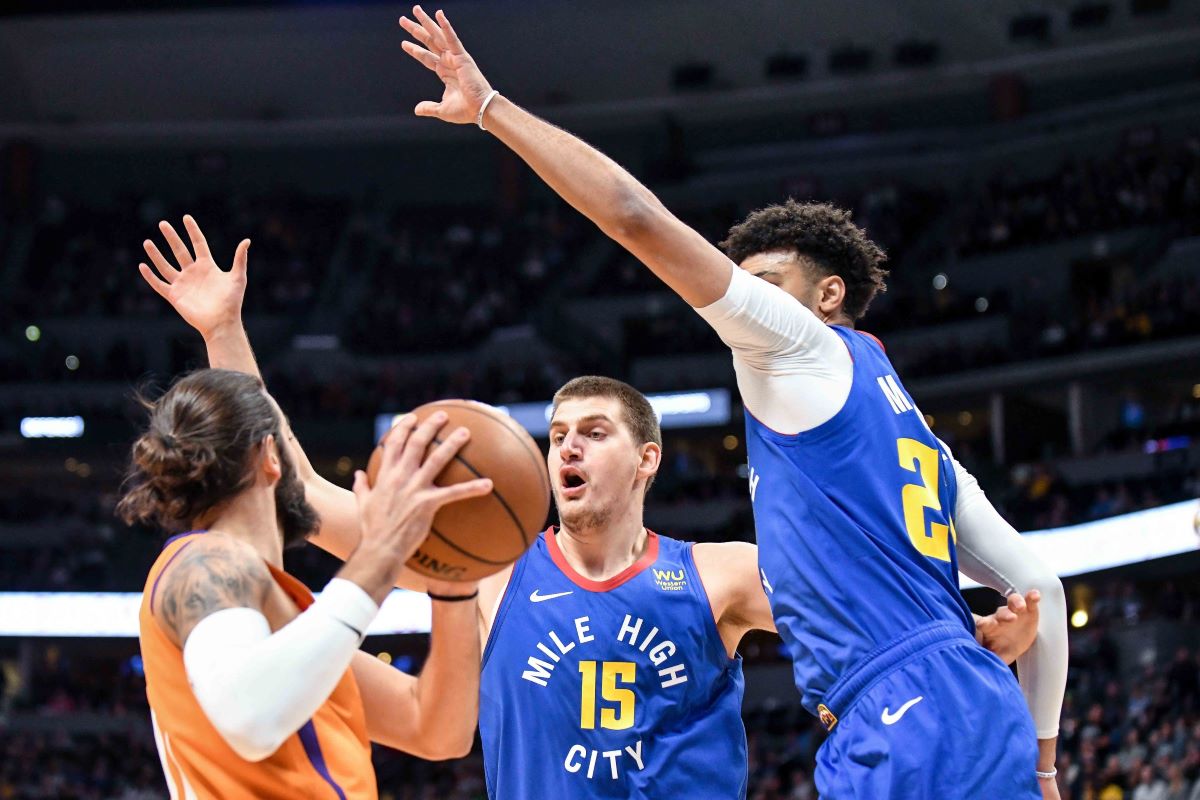 The Denver Nuggets are one of the hottest teams in the NBA, but now they head on the road to try to keep their six-game win streak going. Denver will be in Sacramento on Saturday night for a matchup against the Kings, and this will not be an easy game. The Kings were expected to be a playoff team this season, and they are always tough to beat in their building.

The Nuggets come into this game with a record of 13-3, and they are 5-1 on the road so far this season. Denver was expected to be one of the top teams in the NBA during the regular season, and they currently sit in first place in the Northwest Division.

Sacramento is just 7-10 so far this season, but it is returning home to start a homestand. The Kings are in fourth place in the Pacific Division and need to start winning games soon. Denver is a four-point road favorite over Sacramento in this game.

The Denver Nuggets do one thing better than any other team in the NBA, and that is play defense at a high level. The Nuggets are allowing just over 101 points per game this season, and that usually gives them a great chance to win. Point guard Jamal Murray is averaging 1.6 steals per game, but the Nuggets get the job done with their team defensive philosophy.

Even though the Nuggets won’t blow teams away with their offensive talent, they have been averaging more than 107 points per game this season. Nikola Jokic is off to another great start to the season and continues to be one of the most underrated players in the league. “The Joker” is averaging 16 points, 10 rebounds, and more than six assists per game. The Nuggets will have to shoot the ball well in this game, but Jokic will lead the way.

The Sacramento Kings have a lot of individual offensive talent, but that hasn’t translated to a lot of points this season. Sacramento is averaging just 104.5 points per game this season, and it has been even worse during its recent two-game skid. Buddy Hield and De’Aaron Fox have combined for more than 38 points per game this season, but Fox has been out with an ankle injury, and Hield needs some help, especially against the Nuggets.

The lack of offense has also affected the Kings on the defensive end of the floor, and they are allowing more than 108 points per game. Sacramento has been playing better defense of late, but it has the potential to lay an egg on defense at times. Richaun Holmes has emerged as an elite rim-protector with 1.5 blocks per game, and he will be matched up against Jokic in this game.

The Sacramento Kings will not be an easy team to deal with, especially at home, but they just aren’t playing good basketball right now. The Kings have struggled to score the ball all season long, and that won’t be a good formula against the Denver Nuggets. Denver isn’t an extremely explosive offensive team, but its defense has been getting the job done this season. Look for the Nuggets to use that same formula to pick up their seventh straight win. Bet the Denver Nuggets -4.0 over the Sacramento Kings in this game.

Check back to Denver Sports Betting for all the news on the Nuggets as well as all your favorite Denver-based teams. And we’re also your source for all information regarding sports betting in the state of Colorado.