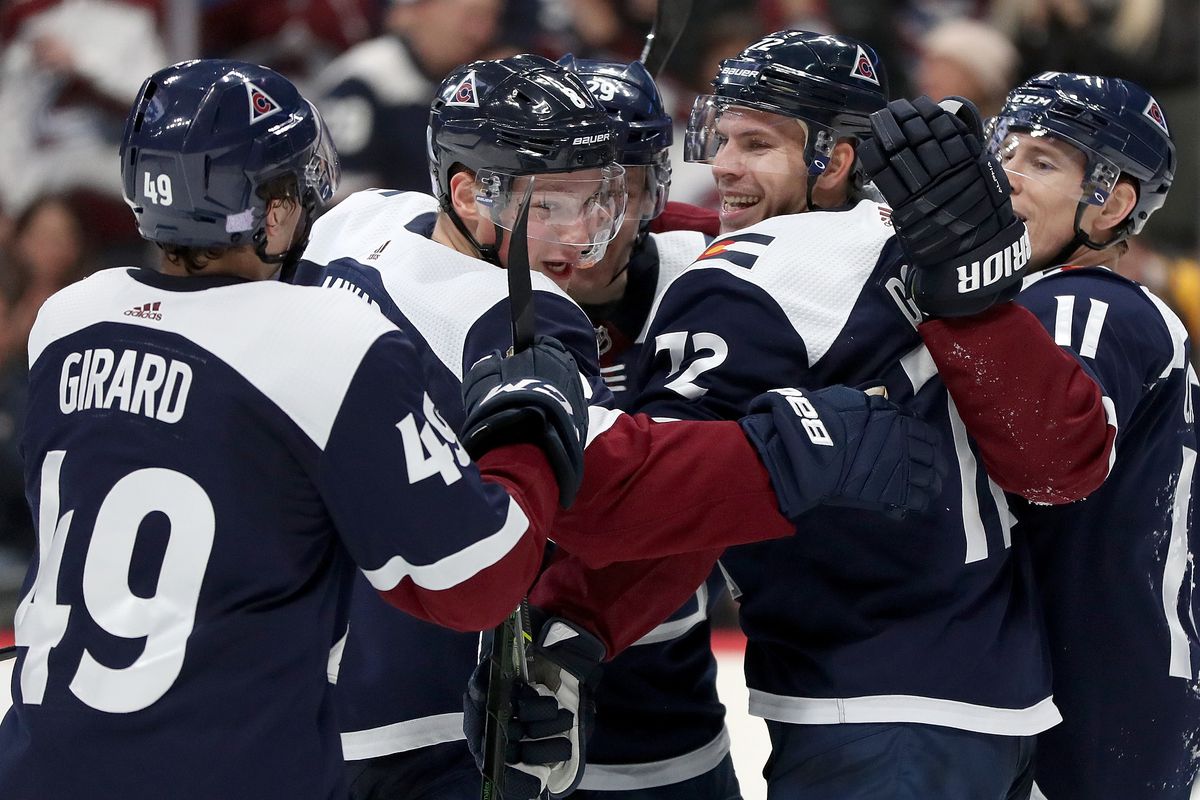 The Colorado Avalanche have started to get their groove back. After a season-high five-game losing streak, a nine-goal explosion against the Predators broke the Avs (11-5-2, 2nd Central) out of their slump. They have now won three games in a row, following up their historic game with back-to-back four goal efforts. They even recorded their first shutout of the season led by the rookie Adam Werner making his NHL debut in net.

Colorado now continues their Canadian road trip by taking a trip to Edmonton to take on the Oilers. At 12-6-2, the Oilers are in first place in the Pacific Division and are considered one of the more surprising teams in the NHL.

Here is a preview for Thursday’s game between the Avalanche and Oilers, along with odds and a pick.

We’ll start with the latest statistics for Colorado. Thanks to 17 goals in a three-game span, the Avs are still a very strong third in goals per game, averaging 3.67 a night. Their shooting percentage is still one of the best in the league, explaining how much they’re scoring despite only putting the 12th-most goals on net. Defensively, they’re still allowing a lot of shots (33.8 per game, 27th in NHL) but thanks to good goaltending from the likes of Philipp Grubauer, Colorado allows just 2.72 goals per game, the eighth-fewest.

They’re playing an Oilers team that after years of being incapable of stopping a nosebleed has really stepped up defensively this season. Edmonton has allowed 2.65 goals per game, the seventh-fewest in the league. They’re also a top-five unit on the penalty kill and allow the 10th-fewest shots per game. They have been average with just three goals per game, but they have the second-strongest power play thanks to some of their high-end talent.

Plain and simple, the Avs should be focused on Connor McDavid and Leon Draisaitl. The former Hart Trophy winner McDavid is once again off to a spectacular start, scoring 11 goals and registering 20 assists. And yet, he’s having the second-best season of any Oiler behind his teammate Draisaitl. The German-born Draisaitl is in the race for the Art Ross Trophy, as he leads the team with 15 goals and 21 assists.

The duo plays on the same line, obviously creating a huge challenge for any defensive pairing. For Thursday’s game, it will be Samuel Girard and Erik Johnson who will have to step up for this challenge. They have experience with dynamic playmakers already this season, going back to their October 10th game against David Pastrnak, Brad Marchand and the Bruins. They’ll have their hands full once again.

Expect the Avs to also counter with stars of their own. Nathan MacKinnon leads the team in goals with 11 and assists with 15. He is facing an Oilers team that he torched last year for five points in three games. We’ll also see if Cale Makar can continue his goal-scoring streak. Makar became the first Avs rookie defenseman to score a goal in three straight games after scoring early in the game against the Jets.

Colorado is dealing with their fair share of injuries among their skaters, and now have to deal with both of their goalies on the shelf with ailments. Pavel Francouz suffered a head injury in Tuesday’s game against the Jets and he has been ruled out, in addition to Grubauer missing the last-three games with a lower-body injury.

All that being said, Werner is very likely going to be asked to make his first career start and second appearance for the Avs. Werner recorded a 40-save shutout against Winnipeg.

Being on the road and the uncertainty around the goaltending situation makes Edmonton the slight favorite at -130. The Avs are dealing with plenty of injuries but have been able to overcome them all. I like Colorado to continue their hot play and do their best in containing Draisaitl and McDavid. Give me the Avs +130 to extend their winning streak.

Nuggets look to get back on track vs Nets