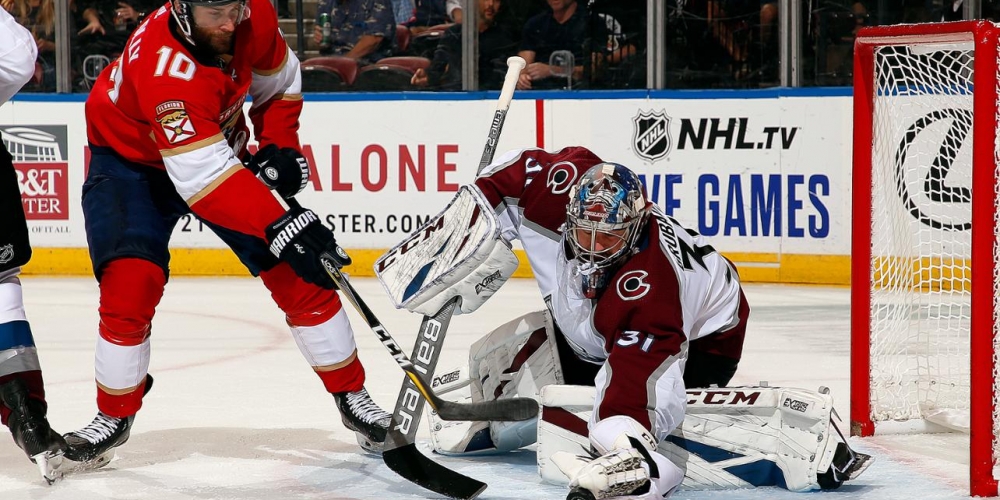 The injuries have finally caught up to the Colorado Avalanche, and now they find themselves tumbling down the Central Division standings. Colorado has dropped four in a row, the latest loss a 3-0 shutout Saturday in Arizona against the Coyotes.

Now the Avalanche travel to Dallas to take on a Stars team that has rebounded from a 1-7-1 start by winning six of its last seven games. Here is a preview of Tuesday’s matchup along with odds and a prediction.

Back on Oct. 21, the Avs dropped their first game in regulation in a 3-1 loss to the Blues, all while losing Mikko Rantanen to a lower-body injury in the process. Five days later, against the Ducks, team captain Gabriel Landeskog went down and is now considered to be out “indefinitely,” according to head coach Jared Bednar. Those two players contributed 87 and 75 points, respectively, last season for Colorado and combined for 19 points in the first few games of this season.

“Obviously, missing Gabe and Mikko, we’re a worse team, but hopefully we can kind of weather the storm for a few weeks before they get back,” said Nathan MacKinnon, now the only healthy regular on Colorado’s lethal first line.

So far, the storm has been too much to handle for Colorado, which has now dropped five of its last six contests. The most recent two games, Friday against the Stars and Saturday against the Coyotes, they combined for just one goal, scored by MacKinnon on the power play against Dallas.

For the Avs to rebound, players like Nazem Kadri, Joonas Donskoi, and Matt Nieto, all of whom have had at least some time spent on the first line within the last week, will have to pick up the slack.

“It’s an opportunity for guys to step in and play some bigger roles and have some more minutes,” Kadri said. “This year, we’ve been talking about our depth and acquiring guys and guys being able to play up and down the lineup. Here’s a perfect opportunity.”

If it feels like the Stars are familiar, it’s because they are. Dallas came to the Pepsi Center on Friday and squeaked out a 2-1 win over the Avalanche. The next day they returned home and squashed the Canadiens 4-1 and now look to keep their momentum going with a rematch against the Avs on their own ice.

While the Stars have started to find their scoring touch recently, with six goals versus the Wild and four versus the Canadiens in the past week, they still average the second-fewest goals per game in hockey at 2.31. But Dallas will provide a tough test for Colorado’s short-handed offense. In five of their last six wins, they’ve allowed just one goal, and overall, they are eighth in goals allowed with 2.5 and sixth in shots allowed with 29.5.

While many people associate the Stars with All-Stars Tyler Seguin and Jamie Benn, the leading scorer this season is Roope Hintz. Hintz is up to a team-high nine goals and 11 points, skating primarily as the second-line center. The 22-year-old from Finland gives Dallas a big scoring threat once you get past the big names on the first line.

Colorado will also have to account for defenseman Miro Heiskanen. Now in his second season, Heiskanen is the best player among a strong group of defensemen for the Stars and is leading the team in plus-minus and TOI, while also sitting third with nine points.

With the directions of these two clubs, oddsmakers are making Dallas the slight favorite at -115 at home. Colorado is hoping that the re-shuffling of its lines and the couple days of rest will be enough to get it on track.

As for my prediction, Philipp Grubauer gives the Avs an advantage in net, and because the Stars still struggle on the power play, it will allow the young defensemen on Colorado to take more chances and sacrifice a penalty or two if it means creating more scoring chances. I’m picking the Avalanche to get back on track and win this one in Dallas.