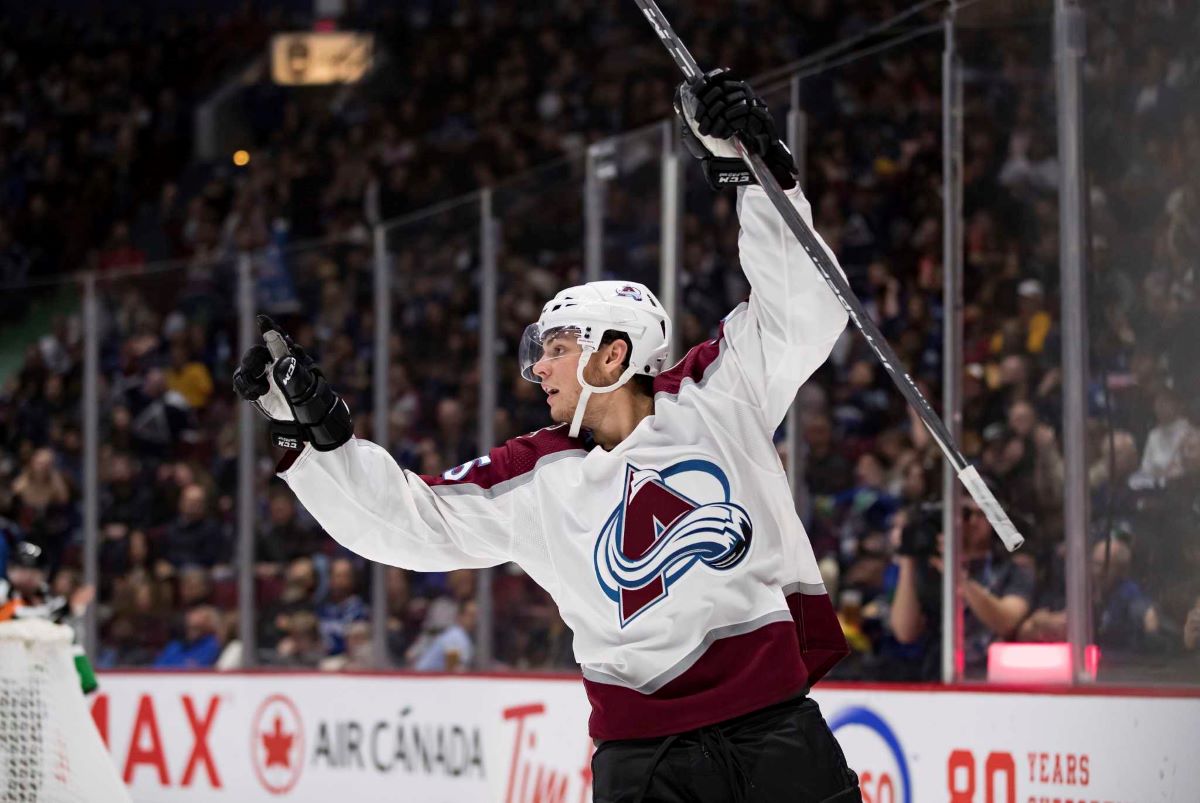 The Colorado Avalanche got back in the win column on Saturday with a 5-4 overtime victory against the Vancouver Canucks. Colorado now wraps up its trek through Canada with a game Tuesday night against the Calgary Flames. It’s a rematch of last year’s first-round playoff series, which Colorado won in five games. The Avalanche are looking for their fifth win in six games in this one.

Here is a preview for Tuesday night’s game in Calgary, along with odds and a free pick.

After a rough stretch, the Avalanche are figuring out ways to win without a growing list of injured players. Colorado has spent the last several weeks playing without first-line staples Mikko Rantanen and Gabriel Landeskog, while also missing both Philipp Grubauer and Pavel Francouz in net. But the Avs have found success with an increased effort, according to head coach Jared Bednar.

“There’s always things to clean up, always, but I liked our effort,” Bednar said after Saturday’s win. “I liked our commitment. We weren’t perfect, that’s for sure, but that’s things you can coach. I want to make sure our guys are playing hard enough to win every night.”

It also helps when the stars that are left are producing. Nathan MacKinnon capped off a three-point effort with the game-winning goal against the Canucks. MacKinnon was named the league’s second star of the week after scoring four goals and racking up seven points in three games.

Defenseman Cale Maker is also red hot, dishing out four assists versus Vancouver. The 21-year-old is up to 17 assists and 22 points in his rookie campaign.

Good injury news is on the horizon for Colorado, as well. Grubauer could be available to start Tuesday night after being sidelined for the last five games with a lower-body injury. Adam Werner was sent down earlier to the AHL, paving the way for either Grubauer or Francouz to return to action very soon.

The Flames are playing perhaps their worst hockey of the season. Calgary, now at 10-10-3, has lost four straight and currently finds itself on the outside of the playoffs looking in. The Flames’ last two losses were particularly bad: a 3-0 loss to the Coyotes before a 6-0 drubbing by the Golden Knights. Needless to say, the Flames are desperate for a win to get back on track.

One total goal scored last week explains why the Flames are 28th in goals per game with 2.52 and in shooting percentage at 8.1. On defense, they’re firmly in the middle of the pack, ranking 18th with 3.04 goals allowed and 17th in shots allowed (31.6).

If there is a stat where Calgary flourishes, it’s the penalty kill. The Flames are killing penalties 85.5 percent of the time, the fifth-best percentage in the NHL, despite being one of the more-penalized teams in hockey.

As far as who to watch, the usual answer would be Johnny Gaudreau. But “Johnny Hockey” has disappointed this season, scoring only five goals and netting 18 total points.

The Flames’ leading scorer this year is Matthew Tkachuk. The 21-year-old wing has a team-high 10 goals and 20 points, playing a physical style similar to his father, Keith. Sean Monahan (five goals, 12 assists), Elias Lindholm (10 goals, seven assists), and Mark Giordano (four goals, nine assists) are the other main players to watch for Calgary.

The Avs would certainly welcome Grubauer back, as there is a chance he returns. The veteran is 6-3-2 with a 2.80 GAA and a .915 save percentage.

The Flames will counter with their regular starter, David Rittich. Rittich is 9-5-3 with a 2.71 GAA and a .914 save percentage.

Despite the Avalanche being back on track and the Flames reeling, Calgary is -140 at home. But I like Colorado to take this one. Calgary has struggled with getting behind in games early, surrendering the first goal in 15 of its 23 games. Expect the Avs to put pressure on early and force the Flames into a desperate position. Give me the Avalanche +140 to continue their solid play.

Continue to check back on Denver Sports Betting for all your news about the Colorado Avalanche as well as other Denver sports teams and all sports betting news.