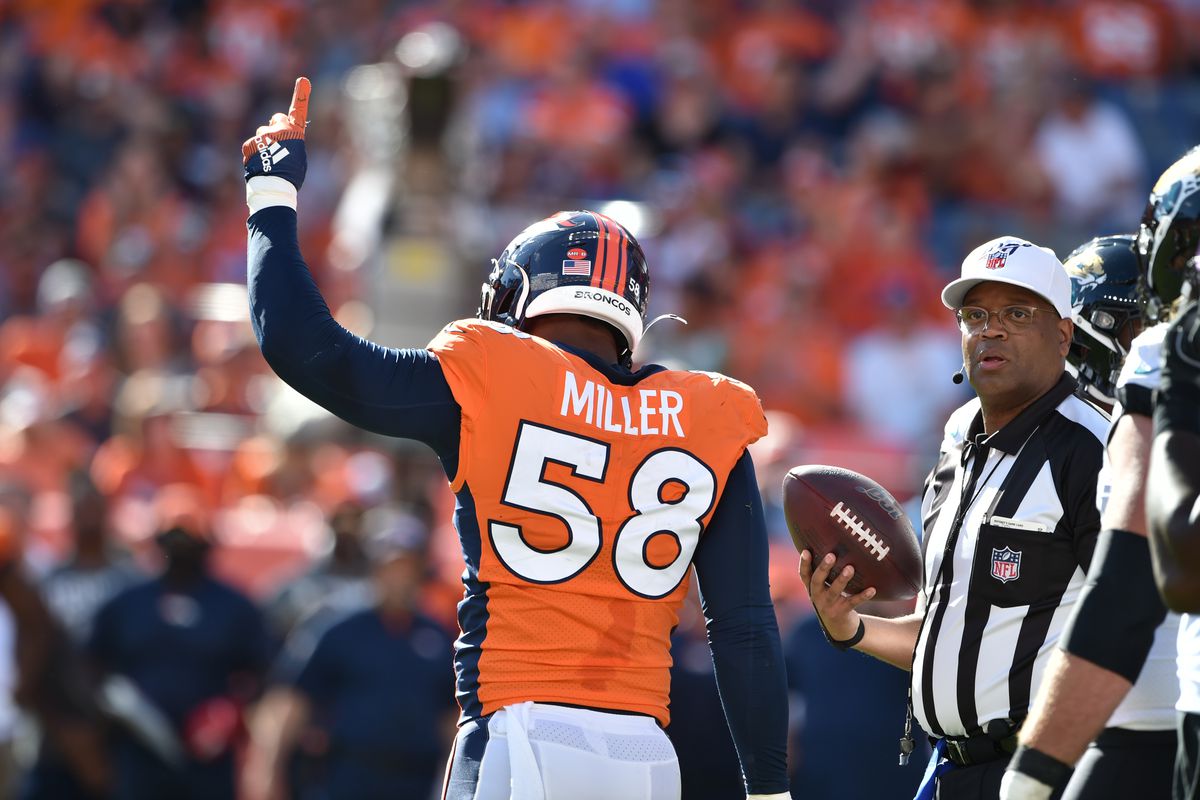 The Cleveland Browns are stumbling into Denver to take on the Broncos on Sunday. Cleveland is coming off another loss to Tom Brady and the Patriots defense that put them at 2-5 on the season. Not exactly a good record for a team that many thought was the best team in the AFC North coming into the season. The Broncos come into this game with a new starting quarterback after two straight losses and a Joe Flacco injury suffered in the last game against Indianapolis.

The Browns are four-point favorites in this game, and the total is 39, which is one of the lower totals of the season so far. This tells me that Vegas believes that Brandon Allen is NOT ready, and we will get into that notion later.

This side of the ball is the one that I am most curious to watch because I just think that the Browns offense should eventually become good at football as their talent suggests. This team has elite talent at every skill position, and the biggest question is pretty clearly on the offensive line for me. This is something that should be tested again on Sunday.

With Von Miller rushing off the edge, Baker Mayfield cannot feel super comfortable in the pocket with his O-line struggles and the talent coming after him. Baker didn’t really have to deal with bad O-line play at Oklahoma and in his rookie season, but we are watching him struggle a bit more when put under immense pressure, just like most quarterbacks do.

This will be another great way to see how Mayfield and the team have improved since their last game.

The new Broncos’ quarterback, Brandon Allen, is not an NFL talent, and I think that this could get ugly real fast. The Browns defense hasn’t been incredible this season, but they are great in terms of talent and speed, and I expect Allen to struggle with this. The speed and power of Myles Garrett is not normal, and I think that Allen will be caught off guard with the raw talent on the Browns.

The best-case scenario for the Broncos is to keep this game really low-scoring and slow. Maybe they could even drop in a defensive touchdown to support the cause. Overall, though, I just don’t see where the edge is for the Broncos, especially since Philip Lindsay is still questionable.

My favorite bet here is Nick Chubb to score a rushing touchdown at -130. While this game doesn’t project as one with a ton of scoring, this game does suit up well for Chubb’s game as a great back.

Chubb should easily get 20 carries, and I think that the lack of ability to move the ball by Allen and this Broncos team will result in a lot of good field position for Cleveland, and I think that results in a touchdown or two with the starting back out of Georgia here.

I like the Browns here because of the significant talent gap. I think that these teams are on completely different levels when it comes to team talent, and I think that will show up on the field on Sunday afternoon.

Betting -4 on any team in a game where the total is only 39 is scary, but I think that this line is off a bit because the total may be giving Allen and this offense TOO much credit.

I think that the Broncos really struggle to move the ball and that the cover is never really in doubt. Once the Browns get on the board, I expect the Broncos to have no way to stay in the game from that point forward.

This is a line that is heavily incorporating the Browns’ struggles to date, and I think that they can overcome their struggles against a much less talented opponent, particularly on offense.

Be sure to check back at Denver Sports Betting for more Broncos coverage, as well as our exciting challenges.