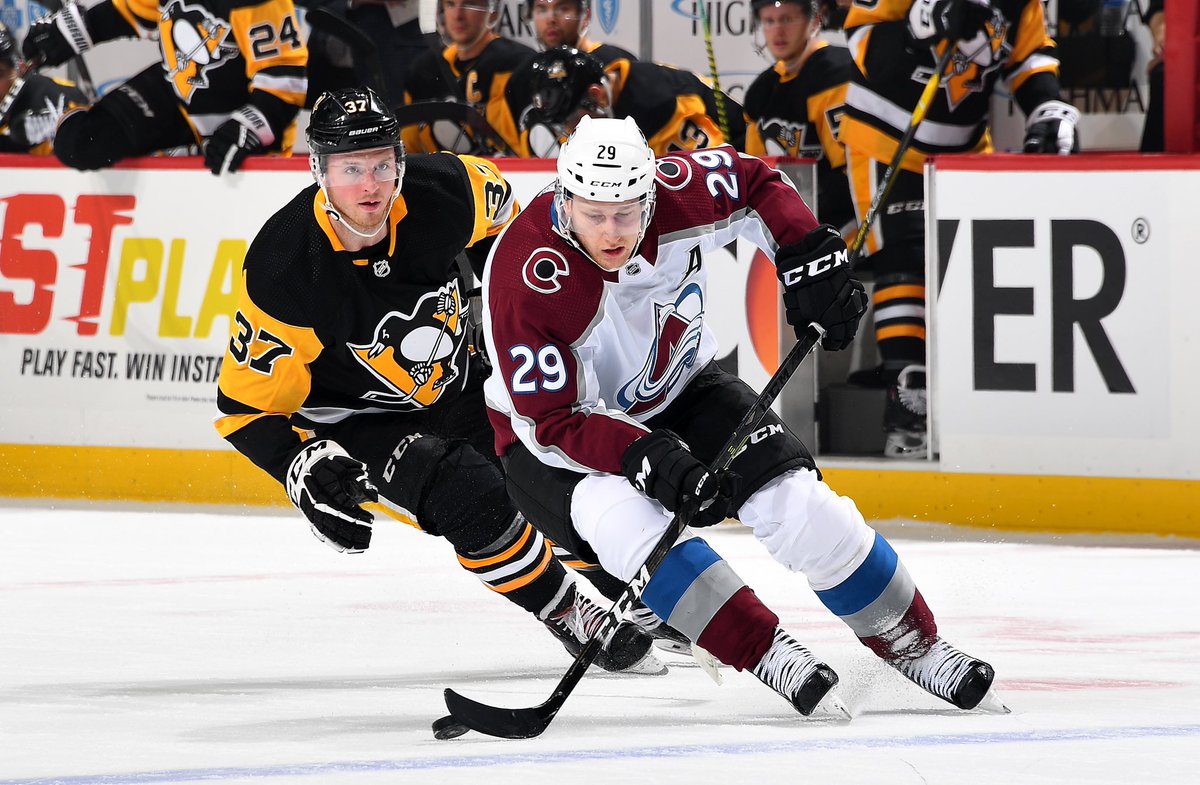 After dropping their second game in a row, an overtime loss to the Florida Panthers on Wednesday night, the Colorado Avalanche look to get back into the win column on Friday night when they welcome the Dallas Stars to the Pepsi Center. The Stars are a team that is currently out of the playoff picture but has some dangerous weapons that could make this a tough game for the Avs. Here is a preview of Friday’s game, which includes odds and a prediction.

A little under two weeks ago, the Avalanche were the last remaining team that was unbeaten in regulation. But since then, injuries to key players have led to losses in three of Colorado’s last four games, two of which came in regulation, and the most recent two at home after a long road trip. The team captain, Gabriel Landeskog, is out indefinitely with a lower-body injury, joining Mikko Rantanen on the shelf and leaving Nathan MacKinnon alone on the first line.

Last year, the Dallas Stars struggled to score goals. This year, the Dallas Stars are struggling to score goals. Dallas is averaging 2.21 goals per game, the fewest in the NHL. And while the Stars’ shooting percentage is bad (7.8 percent, 27th in the league), they’re also not getting enough shots on goal (28.4) and not converting on their power-play chances, scoring just 10 percent of the time with the man-advantage. Their offense did, however, erupt for six goals in their last game, coming back from a three-goal deficit to bury the Wild, 6-3.

But like last year, while the Stars fall short on offense, they have one of the league’s most stifling defenses. Dallas is 10th in goals allowed per game at 2.71 and also allows the second-fewest shots per game with 28.4. During a recent three-game winning streak, Dallas allowed one goal each game, and it has won four out of its last five in large part to its overall defense.

Captain Jamie Benn and newcomer Joe Pavelski have slumped out of the gate with six points each, but both carry massive potential. But Heiskanen leads a blue line that, along with young stars John Klingberg and Esa Lindell, is exceptionally mobile and tough to score against.

With Rantanen and now Landeskog on the shelf, the depth of the Avs will be the biggest key to them winning games and maintaining their lead in the Central Division. Outside of the two injured forwards, eight other forwards, as well as defenseman Cale Makar, are scoring on over 10 percent of their shots.

Colorado is getting career performances out of guys like Andre Burakovsky and Joonas Donskoi, as well as depth forwards like Matt Calvert, Matt Nieto, and J.T. Compher. While there is a little bit of regression expected long-term given their average of just 31.3 shots per game (15th in the NHL), if the Avalanche have the ability to trot our four lines capable of scoring, it will do wonders against strong defensive teams like Dallas.

As the better team, and the home team, the Avalanche are favored at -135 to beat the Stars. Dallas has been playing well lately and perhaps discovered some offense after its recent blowout victory. Still, the Avs have the advantage in net with Grubauer and will regroup after a tough overtime loss to beat the Stars in a close game, 3-2.