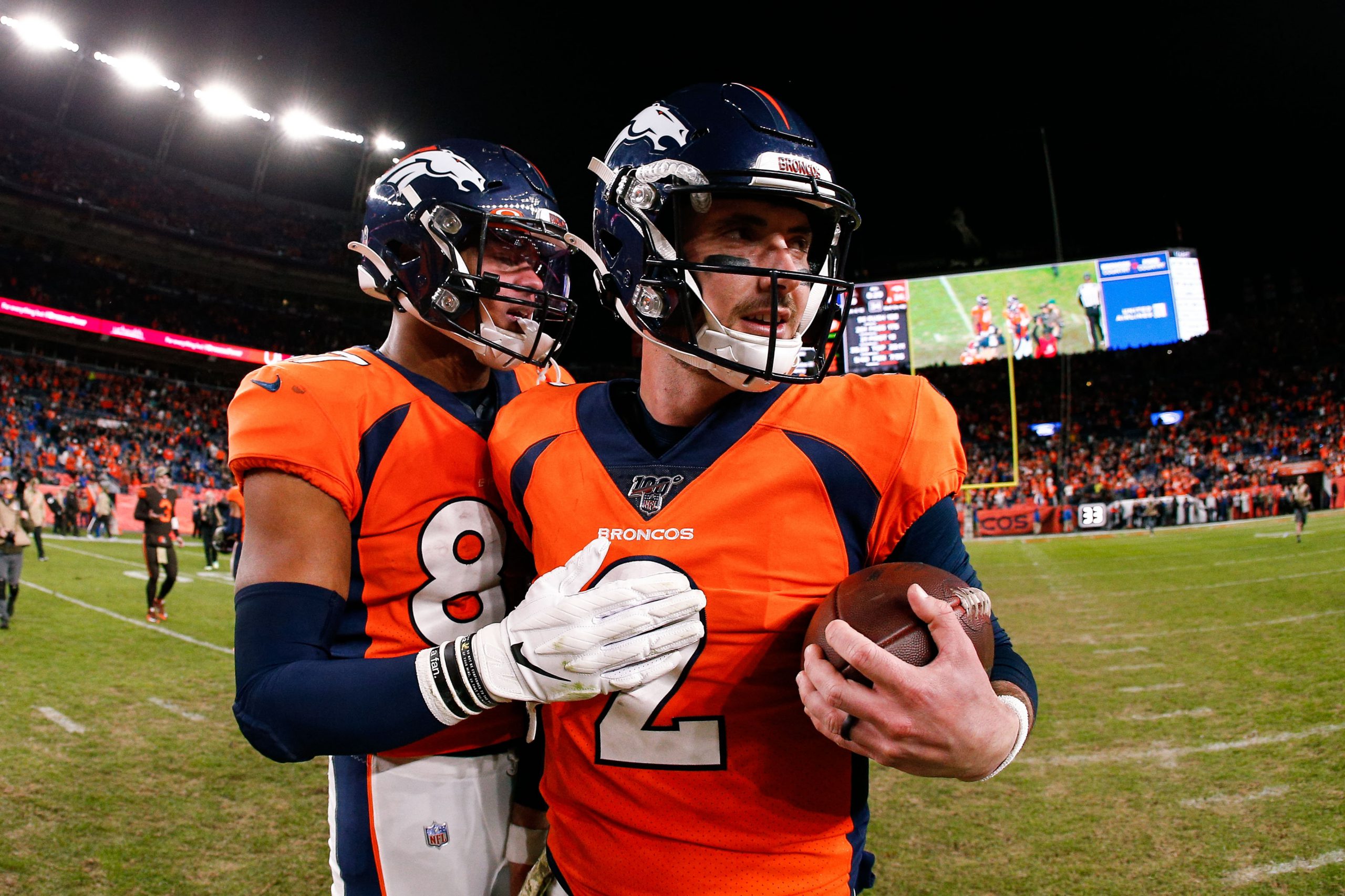 The Denver Broncos (3-6) will head to Minnesota to battle the Vikings (7-3) come Sunday afternoon. Kickoff is set for 11 A.M. MST, and the game will broadcast on CBS.

The Broncos are back in action after their bye week and will look to follow-up their latest win versus the Clevland Browns. Rookie quarterback Brendan Allen will make his second career start Sunday, his first on the road.

The Vikings are fresh off a victory versus the Dallas Cowboys and are riding high, having won four of their last five games. Minnesota has arguably been the best team in the NFC the previous five weeks, led by an onslaught of offense from quarterback Kirk Cousins, running back Dalvin Cook and wide receiver Stefon Diggs.

Minnesota opened as 10.5 point favorites at home, but the number has since dropped to 10. The public is backing the Vikings with 57% of public money funneling towards Minnesota.

The O/U opened at 38.5 and has since spiked to 40.5. This movement is interesting considering the Broncos quarterback situation; however, it makes sense considering the Vikings play as of late.

Both the Vikings and Broncos have fared well against the spread this season, posting a combined 11-8 record ATS this season. The same cannot be said for the O/U where the teams have a combined 8-11 record.

This is a tough game to get a read on for a few reasons. The Vikings should win this game handily with a rookie quarterback running the show for Denver; however, the Broncos’ defense can always keep things close. The Broncos secondary has been one of the best units in the league this season and could be troublesome for Cousins and company, which makes the spread an interesting play.