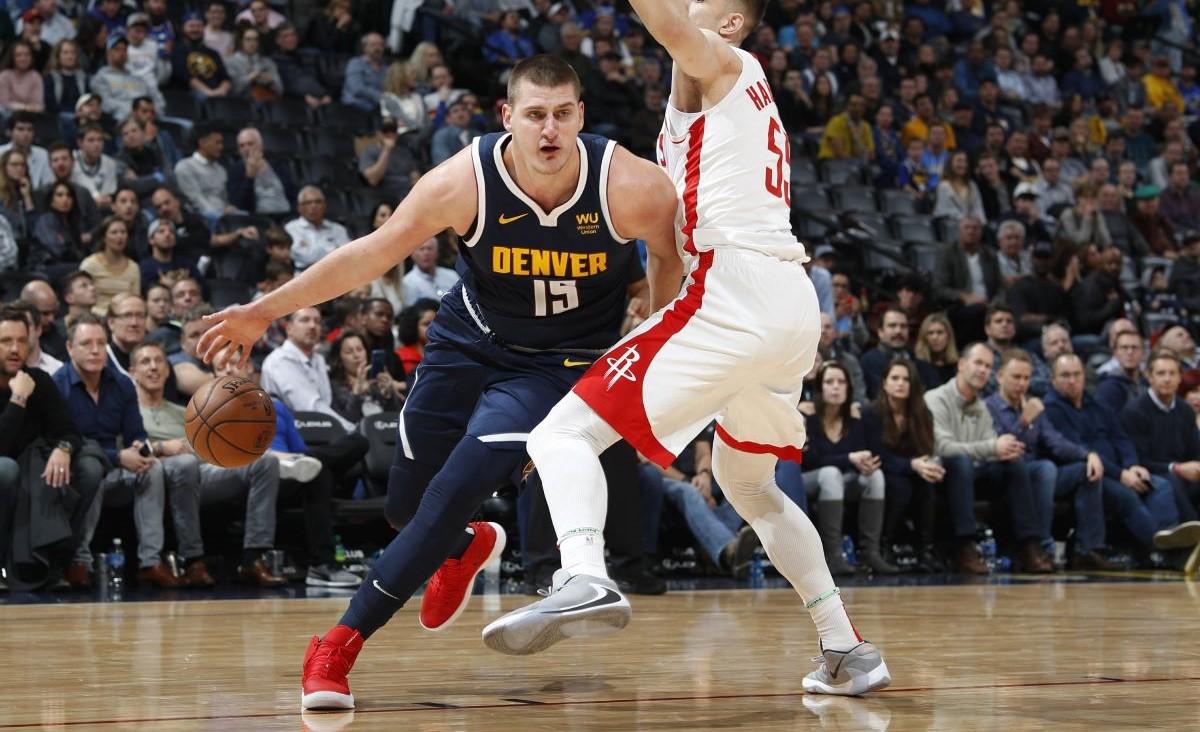 Two of the best and hottest teams in the NBA are set to square off for a huge showdown on Friday night in Denver. The Denver Nuggets will host the Boston Celtics in what could be a potential NBA Finals preview, and both teams would welcome that opportunity. Both head coaches are defensive-minded, and their teams play extremely tough on both ends of the floor. Don’t expect a ton of offense in this game.

The Nuggets have won three straight games to improve their record to 10-3 on the season. Denver is in first place of the Northwest Division, but it has plenty of competition. Boston comes into this game with a record of 11-3, but the Celtics have been scuffling of late. The Denver Nuggets are 4.5-point favorites for this game, and the betting total has been set at 210.5 points.

The Nuggets continue to put a ton of emphasis on defense, and they are off to a great start on that end of the floor. Denver is allowing just over 102 points per game, and they held the explosive Houston Rockets to just 95 points in their previous game. The Nuggets are averaging over eight steals and five blocks per game, and they will be up for this challenge at home.

Nikola Jokic has picked up where he left off a season ago and continues to emerge as one of the best players in the league. “The Joker” is averaging 17.2 points, 9.0 rebounds, and 5.8 assists per game this season and could have a big game in this one. The Nuggets don’t usually win games with their offense, but they can score when they need to.

Boston looked like one of the best offensive teams in the NBA earlier this season, but the loss of Gordon Hayward was a huge blow. The Celtics are still averaging 112.0 points per game, but they need more scoring from their bench. Kemba Walker is leading the team with 22.6 points per game, and Jayson Tatum has the ability to put up 30 or more points in any game.

Defense is also the calling card for the Boston Celtics, and head coach Brad Stevens demands that out of his players. The Celtics are allowing just over 104 points per game, and they have the ability to shut down the Nuggets as well. Boston doesn’t really have anyone that can stop “The Joker,” and that will likely do them in on Friday night.

The Denver Nuggets have already suffered a pair of home losses this season, which is extremely unusual for this team. Denver has one of the best home-court advantages in the NBA, and that could propel it to a deep playoff run this season.

This should be a terrific battle on Friday night with a pair of three-loss teams matching up. The Nuggets are the more complete team, and their defense should be the difference in this game. Bet the Denver Nuggets -4.5 over the Boston Celtics on Friday night. Take the under 210.5 points in this game as well, as points will be hard to come by.