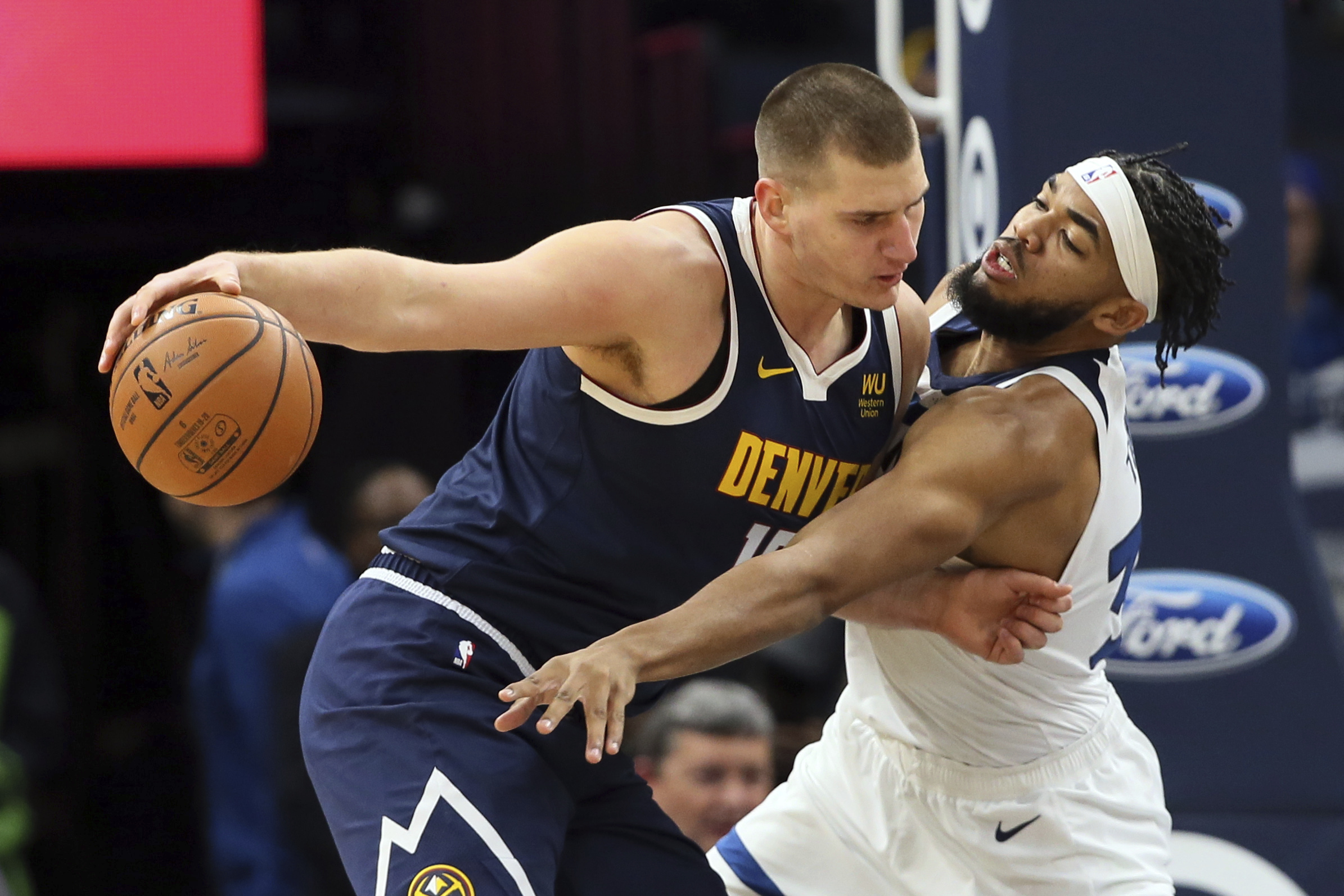 The first-place Denver Nuggets are heading back home on Tuesday night for a showdown with the visiting Atlanta Hawks. Even though the Nuggets are in first place in the Northwest Division at this time, there is still another gear that they can get to. Atlanta has played better basketball this season, but this isn’t a team that should be much of a threat to the Nuggets in this game.

Denver enters the week with a 7-2 record, and they have won four straight games. The Nuggets have already lost one game at home so far this season, and you shouldn’t expect them to lose many more at the Pepsi Center.

Atlanta is just 3-6 so far this season and has just one road win on the season. The Hawks are no longer a guaranteed win, but they also don’t provide much of a challenge to the Nuggets. Denver is a 12-point favorite in this game.

The “Joker” is Clutch

Trying to describe the play of Nikola Jokic requires a wide range of adjectives, and you can now add the word “clutch” to the list. The “Joker” has hit back-to-back game-winning shots in the last two games, and he is playing like one of the best players in the league again this season.

Jokic is averaging 16.7 points, 9.3 rebounds, and 6.0 assists per game, but he has gotten plenty of help so far this season. Jamal Murray has been shooting the ball well so far in 2019 and is leading the team with over 18 points per game.

Even though Denver returns much of the same team from a season ago, they still look lost on offense at times. The Nuggets are averaging just over 103 points per game, which is one of the worst averages in the league.

Denver’s defense remains elite, and they are allowing just over 100 points per game. The Nuggets should be able to take advantage of a young Hawks team at both ends in this one.

The Hawks are really a pretty easy team to break down, and it’s pretty clear to see why they are just 3-6 so far this season. Atlanta is one of the worst defensive teams in the NBA, and their second-year point guard is almost their entire offense.

The Hawks are giving up close to 109 points per game this season, but they have been much worse than that of late. Atlanta has allowed at least 113 points in each of its last three losses.

Trae Young is averaging over 26 points per game, but he also shoots the ball a ton. Atlanta is fine with letting its young star shoot that many times, but you can bet that the Nuggets will be looking to stop him. Atlanta doesn’t have a ton of depth, and they won’t be able to score points against this great defense of the Nuggets.

The Atlanta Hawks are an improving basketball team, but they have a long way to go if they want to be a championship contender. Atlanta has a superstar in Young, but its lack of defense will not suit it well against the Nuggets.

Denver is trying to get the top seed in the Western Conference this season, and they aren’t messing around at home. Take the Nuggets -12 over the Hawks in this game.

Check back to Denver Sports Betting for more previews and information on the Denver Nuggets and all Denver sports teams, as well as information on sports betting.