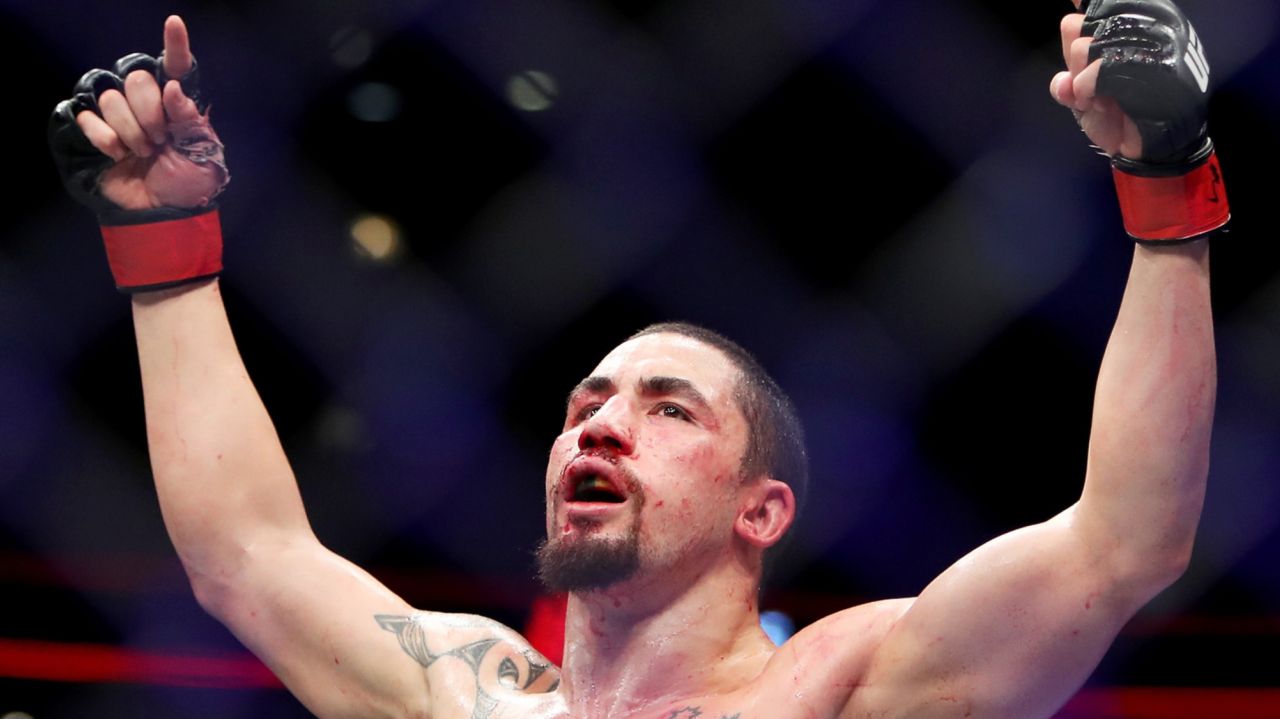 The UFC is going back to Sydney, Australia, with easily one of the most anticipated cards of the year on Saturday. With fighters like Israel Adesanya, Robert Whittaker, Al Iaquinta, and Dan Hooker, it is sure to be a hit.

The main event is certainly one of the most interesting fights of the year. Middleweight champ, Robert Whittaker, is putting his undisputed belt on the line against the current interim champ, Israel Adesanya.

This fight is a fantastic matchup with several questions surrounding it.

One of the main questions is, how will the striking matchup play out? In my opinion, it will be fairly even, as I think Whittaker will find quite a bit of success in closing the distance on Adesanya.

Adesanya, although a terrific striker, isn’t the best at evading guys trying to close the distance on him, and facing a guy like Whittaker in front of him, I don’t see it being much better.

However, what Adesanya has in his favor is his height/reach advantage, which will certainly do him justice, especially in the early going.

Path to Victory for Adesanya

For Adesanya to successfully become the undisputed champ, he is going to need to establish his range and distance, and fast. He’ll need to try and keep Whittaker off of him as much as possible, which is much easier said than done, of course.

If Adesanya can avoid the big strikes early from Whittaker, keep his range, and start to pick shots off that hurt Whittaker, I think he can find himself taking control of the fight in just a couple of rounds.

The issue here is the tenacity of Whittaker, which has quite literally made him champion.

It will need to be a calculated fight and has a good chance of going five rounds is Adesanya is successful, but this is the best method for a win for the interim champ. Calm, cool and collected throughout five rounds, and Adesanya will find himself the new, undisputed champ.

Path to Victory for Whittaker

For Whittaker, I see two paths to victory. One is the fact that Whittaker can disrupt the rhythm early of Adesanya and catch him. Whittaker is fantastic at closing the distance and possesses a beautiful overhand and high kick that I feel can close the distance well.

If Whittaker finds success here, I could see him scoring an early TKO here. The second path is Whittaker utilizing his ground game, neutralizing Adesanya’s striking. If Whittaker takes this route, I could see a late TKO or even a decision win being prevalent here.

Overall, I see Whittaker winning this fight, as he just seems like one of the most well-rounded fighters in the world today. I think that Whittaker will find success in closing the distance early, and I think his overall power will be too much for Adesanya to handle.

Whittaker will still be the undisputed champ, as I see him scoring a third-round TKO over Adesanya in his home country.