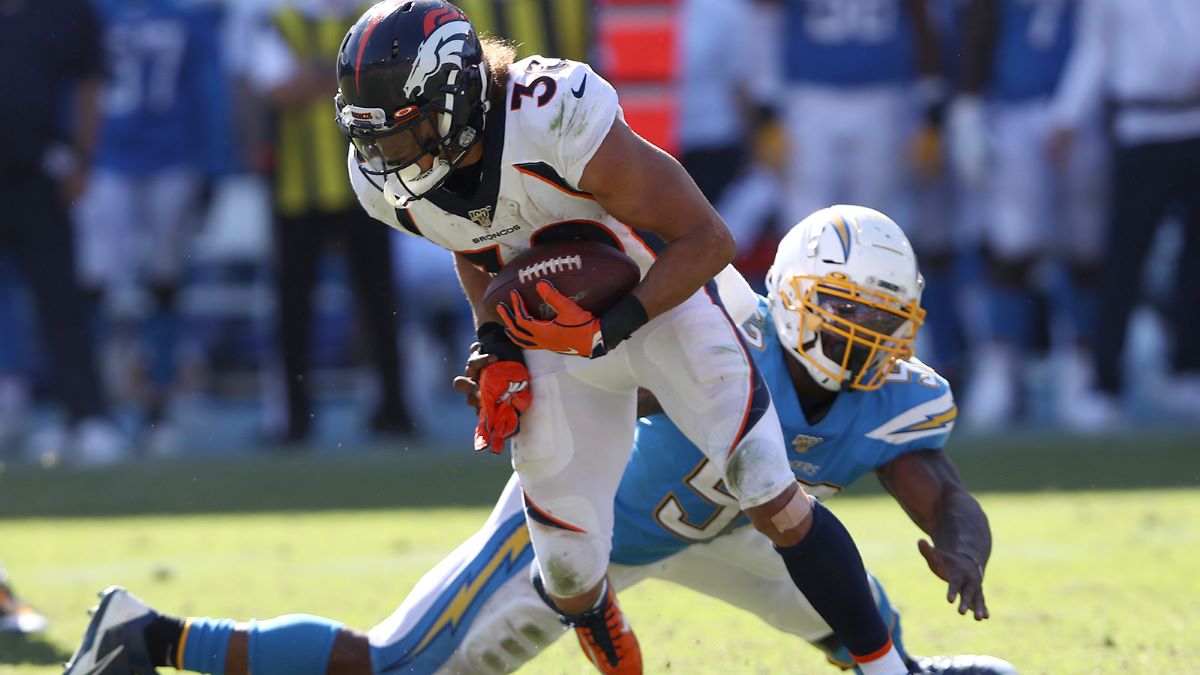 The Tennessee Titans are rolling into Denver fresh off of a tough loss to Buffalo at home last Sunday. While this loss definitely takes a bit of wind out of the Titans’ sails, I think that a loss to the Bills will prove to be the norm for teams with inconsistent offenses. The Titans and Broncos both enter this game under the .500 mark.

The worst part about those results is that they really don’t tell you a lot. One takeaway is that this Titans team is going to be more successful against teams that allow them to play their style of game.

The Browns got into a fistfight with the Titans in the trenches, and they were eventually stunned and put away when the body blows began to build. Against Atlanta, the Titans defense stepped up and really held down a good offense in Atlanta.

In their three losses, the Titans are averaging 10.33 points per game. That is not good. I expect this offense to improve over time because Marcus Mariota at least seems healthy this season, but I don’t know that there is a quick fix.

The Broncos defense has struggled to create chaos this season with a lack of sacks, fumbles, and interceptions, but they STILL rank seventh in football in total yardage allowed per game. To me, this signifies that this defense should only continue to grow over the course of the year.

For the Broncos offense, I want to see a little more explosiveness in the passing game. While they won last week and while they may even be able to win this week using this strategy, this pace and playstyle will never be able to get them over the hump that is the AFC West and Patrick Mahomes. The Broncos completed just 14 passes for 182 yards and one touchdown last week vs. the Los Angeles Chargers.

In this game, I want to see Emmanuel Sanders get peppered with easy targets early to open up the run game for the solid tandem of Phillip Lindsay and Royce Freeman. If we see the Broncos force the Titans to defend the passing game, I think the floodgates open early for Denver.

The other thing that we need to see is more Lindsay. Lindsay is the tougher player to scheme against, and I think that he can easily be used as a workhorse back for Denver over Freeman. These two are splitting snaps, and I really think this is a mistake.

The Broncos are two-point favorites in this spot, and I think that this line is generally accurate, especially with a 39-point total. That being said, I’ll lay the two points with the more talented players at home here. I expect Denver to show up ready to build off of its first win, and I think that this is the coming-out party for this Denver defense under Vic Fangio.

That also means that I’ll side with the Denver defense winning this game and take the under on 39.5. While this line is incredibly low, I don’t have any issue envisioning a 9-7 game with six minutes to go on Sunday. This total should not even be a sweat until the fourth quarter, and I’ll take my chances there.