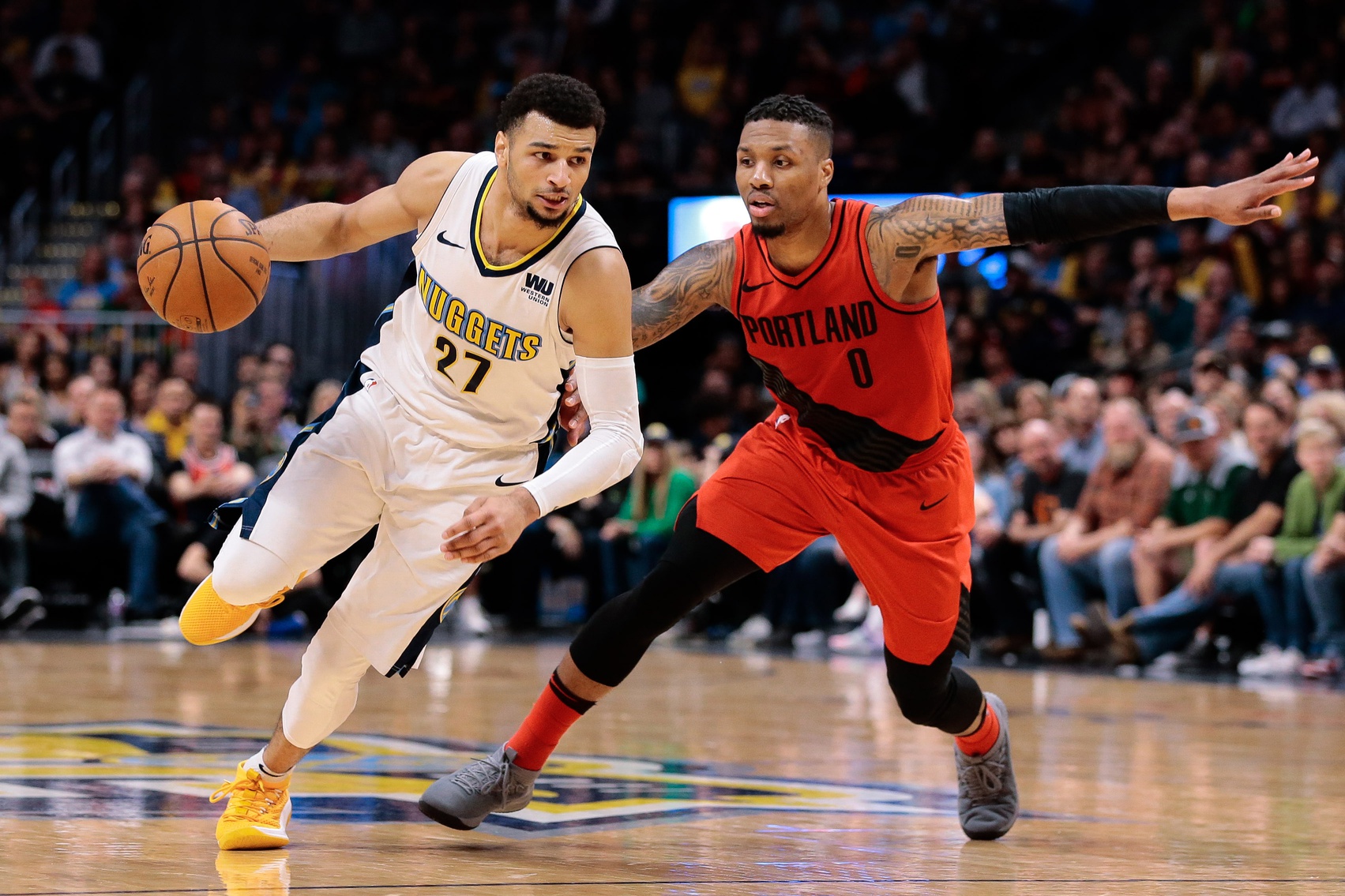 The Denver Nuggets begin their 2019-20 season on Wednesday in Portland against the Trail Blazers. This is a rematch of last year’s epic seven-game series in the Western Conference semifinals.

The Nuggets will enter Portland as 1.5-point underdogs facing Damian Lillard, C.J. McCollum, and company. Both of these teams are gearing up for another playoff run after getting a taste of playoff success last season.

Both teams are expected to fall back a bit with other teams making new acquisitions that are expected to jump to the top of the Western Conference, but you will struggle to find anyone out there that expects either of these teams to miss the playoffs.

The Nuggets’ starting lineup is still undecided as far as we know, but we do know that it should feature Jamal Murray, Gary Harris, Paul Millsap, and Nikola Jokic. The fifth starter should be announced well before game time and should be either Will Barton or Torrey Craig.

Against the Blazers, I think that the added offense that Barton provides will be more beneficial to the Nuggets than the defense of Craig on the wing.

For Portland, I expect a starting lineup featuring Lillard, McCollum, Rodney Hood, Zach Collins, and Hassan Whiteside. This lineup has not been confirmed, but I would be pretty surprised to see those five not start the game for the Blazers on Wednesday night.

There is currently no total on the game, but I would expect this game to be high-paced and pretty free-flowing. We could see some sloppiness based on the fact that it is the first game of the regular season, but both teams played their starters enough in the preseason to not look super rusty for too long.

The biggest matchup in this game for me is Jokic vs. Whiteside on the inside because of the overall uncertainty surrounding these players. In the preseason, both got a little less time than I expected, and that is likely for different reasons.

Jokic played a lot of basketball this summer, and I think that he may still be a bit out of shape after taking time off after his long summer grind. He wasn’t horrible in the preseason, but Jokic looked even more sluggish than he already did, which would not be good for the Nuggets. If Jokic looks good, I expect Whiteside to have his hands full.

For Portland, Whiteside is the biggest new addition, and he should see a good amount of run on a team that is without Jusuf Nurkic for the foreseeable future. Whiteside does have a tendency to get in foul trouble and was often in the doghouse of his former coach, Erik Spoelstra. I am curious to see how much Terry Stotts trusts and likes Whiteside early on in the season.

The guard play is the other focal point of each team. The Blazers have the better guard combo right now, but I think that the Nuggets’ younger guards could very well be basically a carbon copy of the Blazers guards in a few years. I expect Dame to get the best of the four guards because Murray can struggle as a defender compared to Harris, and Dame is still the most talented guard on the court.

This game is expected to be really close and rightfully so. I think that we could see the line move a bit before tipoff, and I like the Nuggets here, particularly if that is the case. I would avoid betting here until we see the Nuggets’ number move down.

If it hasn’t moved before tipoff, I am still comfortable with the Nuggets getting 1.5 here. I expect this game to be really close throughout, and I think that the bench depth of the Nuggets should keep them in the lead for most of the game.