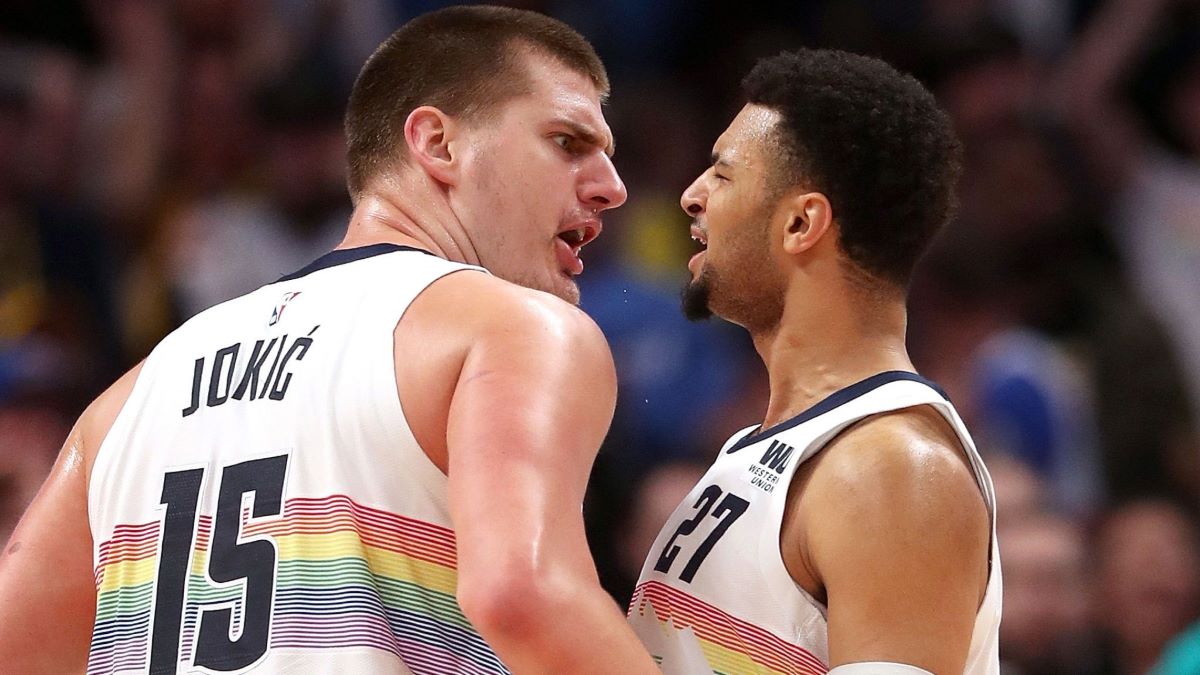 The Denver Nuggets enter the 2019-20 season as the reigning champions of the Northwest Division, but they were knocked out of the playoffs in the second round. There is plenty of optimism surrounding this team, and there is a belief that they will be even better this season.

The Western Conference is loaded this season after a number of big moves, but the Nuggets will have much of the same roster. Let’s take a quick look at the roster before looking at some future bets available to make on the Nuggets.

Nikola Jokic was a double-double machine a season ago, earning All-NBA First Team honors for his terrific season. There really isn’t much that Jokic can’t do on the basketball court, and he should be even better this season. Other teams spent plenty of money and effort to improve their rosters this offseason, but the Nuggets are going to be rolling out nearly the same roster as they did a season ago.

Michael Porter Jr. appears to be healthy entering this season, and that will be a huge boost for this Nuggets team. Porter was one of the top talents in the country coming out of high school, and he will be a terrific bench player this season.

Point guard Jamal Murray and shooting guard Gary Harris give the Nuggets plenty of scoring on the perimeter, but health is a big concern with each of them. Murray looks like he is destined to be an All-Star this season, but the Nuggets ask him to do a lot for this team. If Denver can stay healthy and get some contributions from its bench, this team could surprise a lot of people this season.

Odds to Win NBA Championship +1800: The Nuggets aren’t one of the favorites to win the NBA championship this season, and it’s pretty easy to understand why. There are just too many good teams in each conference, and Denver still has to prove it can get it done in the playoffs. Keep an eye on these odds as the season goes along, and maybe the Nuggets can change some things.

2019-20 Win Total Over/Under 52.5 Wins: Betting on projected win totals is one of the best future bets to make before the season begins. Sportsbooks have set the win total at 52.5 wins for the Denver Nuggets this season, and that is right about where they finished a season ago.

The Nuggets went 54-28 in 2018-19, and they should win at least that many games this season. The Nuggets rack up the wins at home, and betting on them to go over 52.5 wins is a smart bet to make before the season begins.