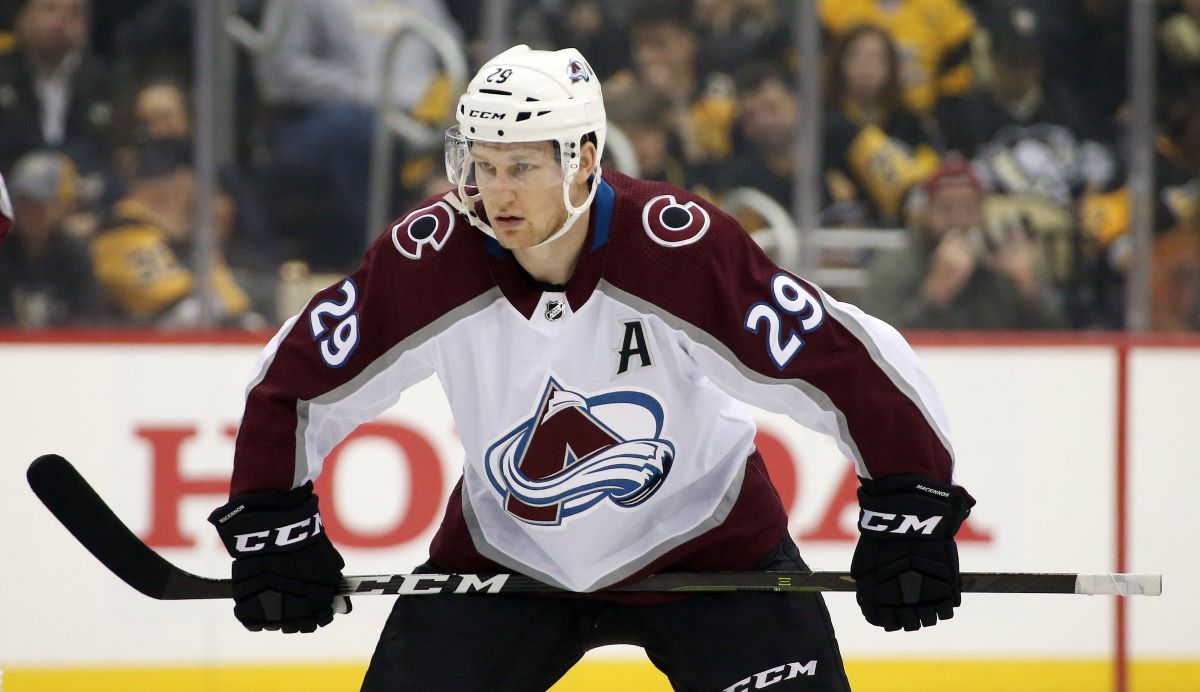 It was going to happen eventually. The Colorado Avalanche fell 3-1 to the Blues on Monday, their first loss in regulation this season. But the end of their long, highly-successful road trip is here, as the Avs head to Las Vegas to take on the Golden Knights on Friday.

Vegas has established itself as one of the main threats to win the West, joining Colorado and a couple of other clubs. Here is a look at the Avalanche’s next opponent, and the biggest factors going into the game.

The Golden Knights, who have experienced the playoffs in back-to-back seasons at the start of their franchise’s existence, are well on their way to another trip to the postseason and perhaps beyond. At 7-4-0, Vegas averages 3.09 goals per game, 12th in the league, but also shoots 34.9 shots on goal per game, the fourth-most in the NHL.

The Knights’ power play has been solid, ranking eighth at 25 percent, while their penalty kill is successful 90.9 percent of the time, the best in the league. Like Colorado, Vegas does struggle in shot prevention and staying out of the penalty box, ranking 24th in shots allowed and having the most penalty minutes per game of any team.

The Golden Knights have two excellent scoring lines that will present challenges for Colorado’s young defense. The first line of William Karlsson (one goal, eight assists), Reilly Smith (seven goals, one assist) and Jonathan Marchessault (two goals, four assists) has been together since Vegas’ expansion season and is once again one of the toughest lines to go against in the league.

But it’s the second line that has been making noise for the Knights this year. Mark Stone, in his first full season in Vegas, has six goals and eight assists for a team-high 14 points. Linemate Max Pacioretty is next with 10 points (two goals, eight assists), while former Av Paul Stastny (four goals, four assists) centers them. This trio alone has contributed to 17 of Vegas’ 28 power-play points and will be the line to shut down on Friday.

Colorado suffered a massive blow on Monday, losing Mikko Rantanen to a leg injury that will keep him out for the next several weeks. At 12 points in nine games, Rantanen is tied for the team lead with Nathan MacKinnon, so this is a loss that Colorado will feel immediately.

Fortunately, the Avalanche went 5-1-2 in Rantanen’s absence at the end of last season, and this season the improved depth acquired in the offseason should help them get by once again.

Signs are pointing to J.T. Compher taking Rantanen’s spot along the top line. The 24-year-old has skated primarily in the bottom-six this season and has just one goal and three assists, but he should get a huge boost playing with MacKinnon and Gabriel Landeskog.

Colorado’s second line, comprised of newcomers Andre Burakovsky, Nazem Kadri and Joonas Donskoi, has been effective this season but will be asked to do more without Rantanen on the ice. Its first test will be Friday against a strong Vegas team.

This is the first game in a home-road back-to-back for Colorado, so the goaltending picture is a little murky. I would expect Grubauer to start against a tough Vegas bunch, allowing Francouz to draw the easier assignment at home on Saturday against the Ducks.

These are two of the best teams in hockey and are very similar in their playing styles and personnel. While I think Colorado will be able to push through the loss of Rantanen in the long term, his play-making will be immediately missed.

Not to mention, Vegas goalie Marc-Andre Fleury has been superb this season (7-2-0, 2.04 GAA, .937 SV%), meaning Colorado’s elite offense will have to be better than ever. I’ll take the Golden Knights to win before the Avalanche finally return home.