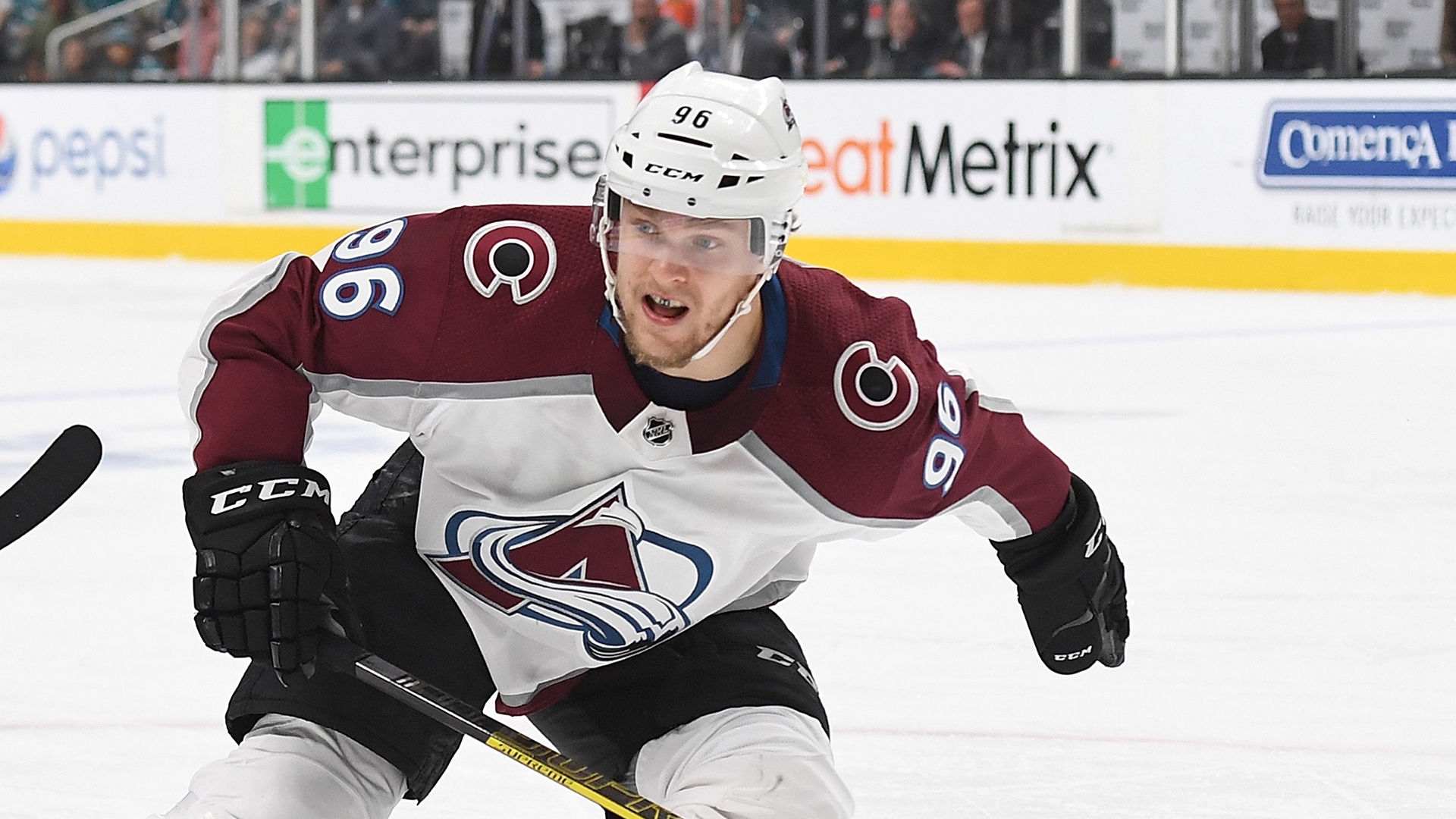 The Colorado Avalanche are off to a roaring start, with a high-powered offense and two wins to open up the new season. This week, their opening homestand concludes with a pair of games at the Pepsi Center: Thursday against the Boston Bruins and Saturday against the Arizona Coyotes. Here’s a quick look at each of those games, and the key to winning each of them.

Bruins “O” Bailed Out By Goaltending

Last year’s Eastern Conference champion is also 2-0-0 to start the new campaign. But rather than using offensive firepower, the Bruins have ground out both of their victories in low-scoring contests on the road. In the first game, Boston got two early goals from depth players, while Tuukka Rask made 28 saves in a 2-1 victory against the Stars. Then a couple of days later, the Bruins got a 35-save shutout performance from Jaroslav Halak to beat the Coyotes 1-0.

Much like Colorado, Boston has an exceptional first line that racks up the vast majority of its points. While it has yet to get going this year, the trio of Brad Marchand, Patrice Bergeron, and David Pastrnak is always dangerous and worth accounting for at all times. Bergeron and Marchand each have one point on the season, tied with five other Bruins who have a single point for the team lead.

While those three are the main ones to account for, this will be a game that tests Colorado’s depth. Coach Bruce Cassidy likes to deploy all four lines and fresh legs as often as possible. Only defensemen Charlie McAvoy and Torey Krug have averaged 20 or more minutes on the ice, compared to the six players that have reached that mark for the Avs. With Boston continuing to change out lines, the secondary scorers on Colorado like Matt Calvert and Andre Burakovsky (each averaging less than 13 minutes TOI) must be able to answer the call.

The Coyotes are considered by many to be a team on the rise. However, through two games, this young team has yet to find its footing. A pretty goal by Derek Stepan wasn’t enough for Arizona to steal a win in its opening game, losing to the Ducks 2-1. Then, as mentioned earlier, a brilliant performance from Halak blanked the Coyotes for the first time this season. They will host the Golden Knights on Thursday before traveling up to Denver for the game on Saturday night.

Just three players have found the score sheet thus far for Arizona. Stepan has scored the lone goal, while young star Clayton Keller and new acquisition Phil Kessel assisted. Their biggest star through two games has definitely been goaltender Darcy Kuemper. Despite taking the loss in both games, the 29-year-old has a stellar .945 save percentage with a 1.54 GAA. His performance, along with generally tight defense from Oliver Ekman-Larsson and company, have been the bright spots.

Given the starts of Mikko Rantanen, Gabriel Landeskog and Nathan MacKinnon, the Avs shouldn’t have to worry too much about the Coyotes matching them talent-wise on offense. But the Coyotes are fast, and they have been a team that does well controlling the puck and getting as many scoring chances as it’s giving up. If Kuemper continues to play at this level, Colorado will have to make sure it plays aggressively. A passive approach against a possession team like Arizona could make for a potential trap game.

While both teams will present challenges, the Avalanche match up well against both. They have the depth to counter Boston’s approach, and the speed and puck control to outlast Arizona. I’m taking the Avs to sweep their homestand before embarking on their long six-game road trip.