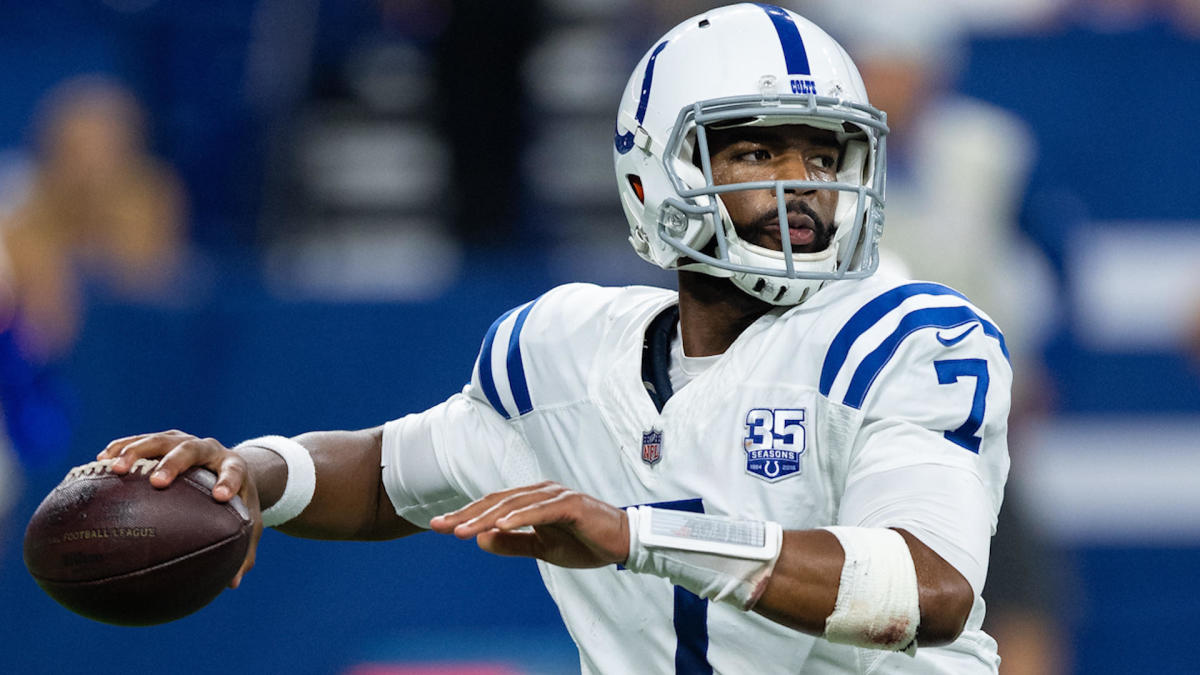 When it comes to betting on the NFL, we almost always talk about spread picks. What often goes overlooked by the general public are things like the first-half line or team totals that could be exploited at times based on different tendencies.

Here are a few of those overlooked bets that you should take a look at this week.

I love this play, and it is likely my favorite play of the week so far. The Cardinals are one of the most polarizing teams in the NFL, and I think that this play leans on both extremes, which I think is the most likely outcome.

I have been very down on Kyler Murray as a prospect, but this is not because he isn’t talented. The fact of the matter is that he was created by an elite system that allowed his flaws to go virtually unseen all season in college football. This year, I expect to see the flaws pop a lot more.

What is undeniable is Kyler’s general playmaking ability, and I think this will initially cause a lot of scoring for at least one team in the game. Here’s the story of this Cardinals team: Either this offense is going to be electric and run 100 plays and score a ton and force teams into shootouts, or Kyler is going to throw three picks and get absolutely mauled all game.

I do not have a strong take as to which it will be in game 1, but either of those things leads to the Lions scoring over 24.5 on that putrid Cardinals defense. I love the Lions over in game one.

The Colts have one of the most dangerous skill position groups in the NFL to go together with an elite offensive line. Granted, the Chargers defense is one of the better defenses in the league.

All in all, Jacoby Brissett is drastically underrated as a football player, and I think that this construction of the Colts is meant to have the playmakers make plays for the quarterback. Hilton, Campbell, Mack, and Ebron are all elite athletes for their positions, and they are all great at getting away from defenders when they need to. This should allow Brissett to play within himself and be a very competent game manager with a great supporting cast

The Colts are being drastically disrespected with Brissett at the helm following Andrew Luck’s retirement, and I will be pounding this Colts offense until the market corrects itself.

One of the biggest storylines that has not been talked about a lot is the coaching changes around the league, particularly at the offensive coordinator position. The guy who calls the offensive plays continues to be one of the most important positions in all of football, and that is why a lot of teams have started to find younger, offensive-minded head coaches to lead their teams.

We constantly see teams at all levels lose an offensive play-caller and then take a massive hit the next year, and everyone cannot figure out what the issue was.

The Cowboys hired Kellen Moore to be the new OC in Dallas, and I think this could end up being one of the bigger stories of the regular season. Moore is a coach’s son that played in a prolific offense in college. Moore should be able to add more nuance to the Dallas offense and take it to another level.

Dallas has struggled much more than they should in the red zone at times, and they have also struggled to create separation in the passing game due to the simplicity in the route concepts. Moore should have a more complex offensive system that lets the Cowboys make easier plays in games for the same eventual result.

I expect this team to flash offensively early in the year with the new offense, and the Giants’ lack of talent makes this a great game to jump on the Kellen Moore bandwagon nice and early.