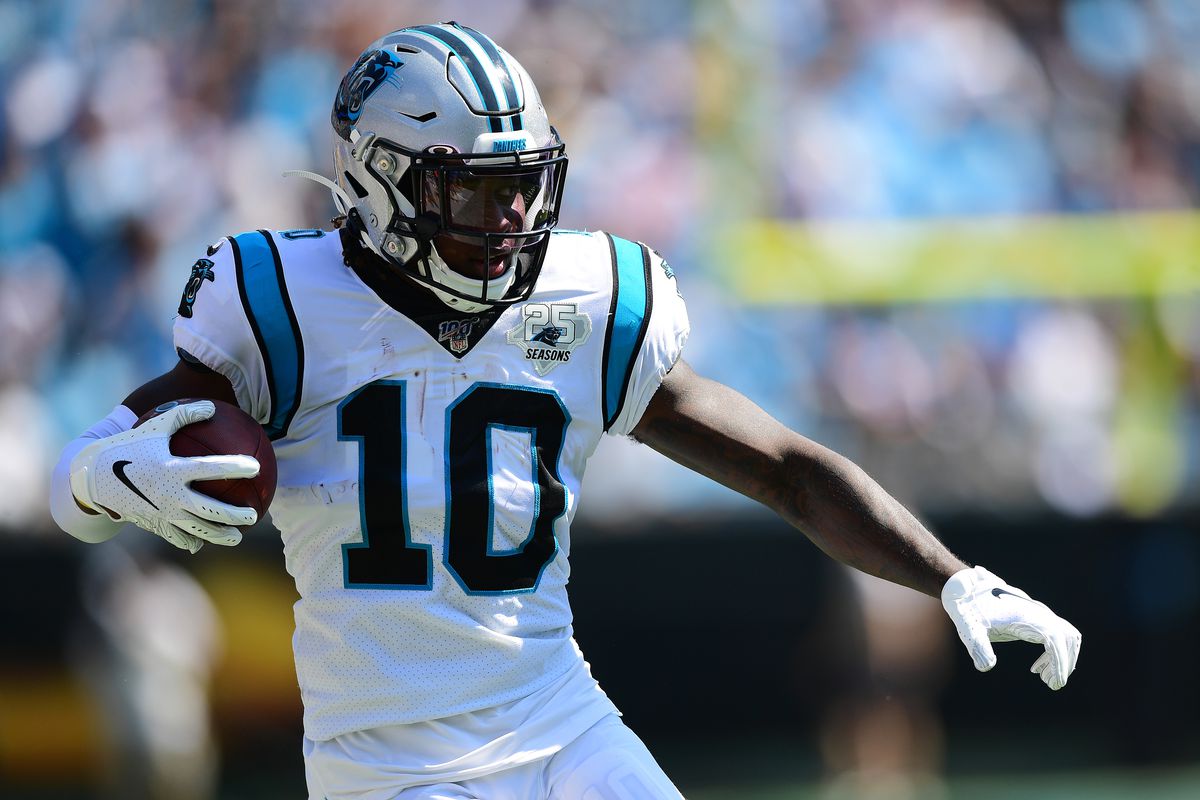 Week 3 still provides a lot of value in the prop betting market before the books adjust to what certain teams are doing. The biggest edges this week likely depend on injuries that have been sustained or could be lingering into this week.

Samuel started the season off with three catches and followed that performance up with a five-catch game on Thursday night football in Week 2. The Panthers offense struggled a lot in that game, but they may be without Cam Newton for this game, which may be a blessing in disguise.

Supposedly Newton’s shoulder is fine, but he has missed Samuel downfield constantly to start the year. I am unsure if this is Newton missing these routes or just not being healthy enough to throw the ball downfield with any confidence.

I think it could be a bit of both, but I think that a QB change would result in the Curtis Samuel breakout game that we heard all about in the preseason. Something that we have not heard a lot about is the idea that Samuel was said to be the best receiver on Carolina’s roster all summer long. Maybe this was because Samuel was being thrown to by multiple quarterbacks and not just Newton.

I expect Samuel to be open a lot again in this game, and I think that a line between 3.5 and 4.5 is a nice over play.

Although this line was not met by Watkins last week, I’ll take the over 50 percent completion-to-target ratio for Watkins and Patrick Mahomes this week against Baltimore. I think that this line would be a no-brainer in this situation moving forward without Tyreek Hill.

Baltimore is without Jimmy Smith, its best cover corner, and we saw the Cardinals have a really nice game against this secondary. I expect even more from Watkins here.

I am really curious to see this line on Sunday morning, but I am almost a lock to bet this regardless of the line. I would be surprised to see this number get above something like -170 or something along those lines.

The Dolphins are the worst defense in the NFL, and I expect the Cowboys to dominate this team like they have been dominated the first two weeks. We all know that the Cowboys would love to pad Zeke’s stats in these easy games so they can justify making him the highest-paid back in the NFL. I think this is one of the locks of the week.

Allen is on a team that is dynamic but very injured right now. This should bode really well for Allen’s target numbers for the near future, and I think that last week’s 15 targets are not going to be the outlier here in the end.

The Chargers offensive line has struggled a bit this season, which has forced a lot of low aDOT routes for guys like Austin Ekeler and Allen. Against Houston, I expect to see this line struggle again, and I expect Allen to be peppered again in this one.

Odell has had this 5.5-reception prop in both of the first two weeks on the season. While I have smashed the over in both situations, I am not quite sure that they won’t keep this line at 5.5. If they do, this is a no-brainer on Sunday Night Football.

If we see Beckham’s number goes to 6 or 6.5 receptions, I would be a little more cautious, but I still lean towards the over. With David Njoku out for the foreseeable future, I expect this team to lean heavily on Jarvis Landry and Beckham in a home game where they are expected to be competitive and trailing in this game.