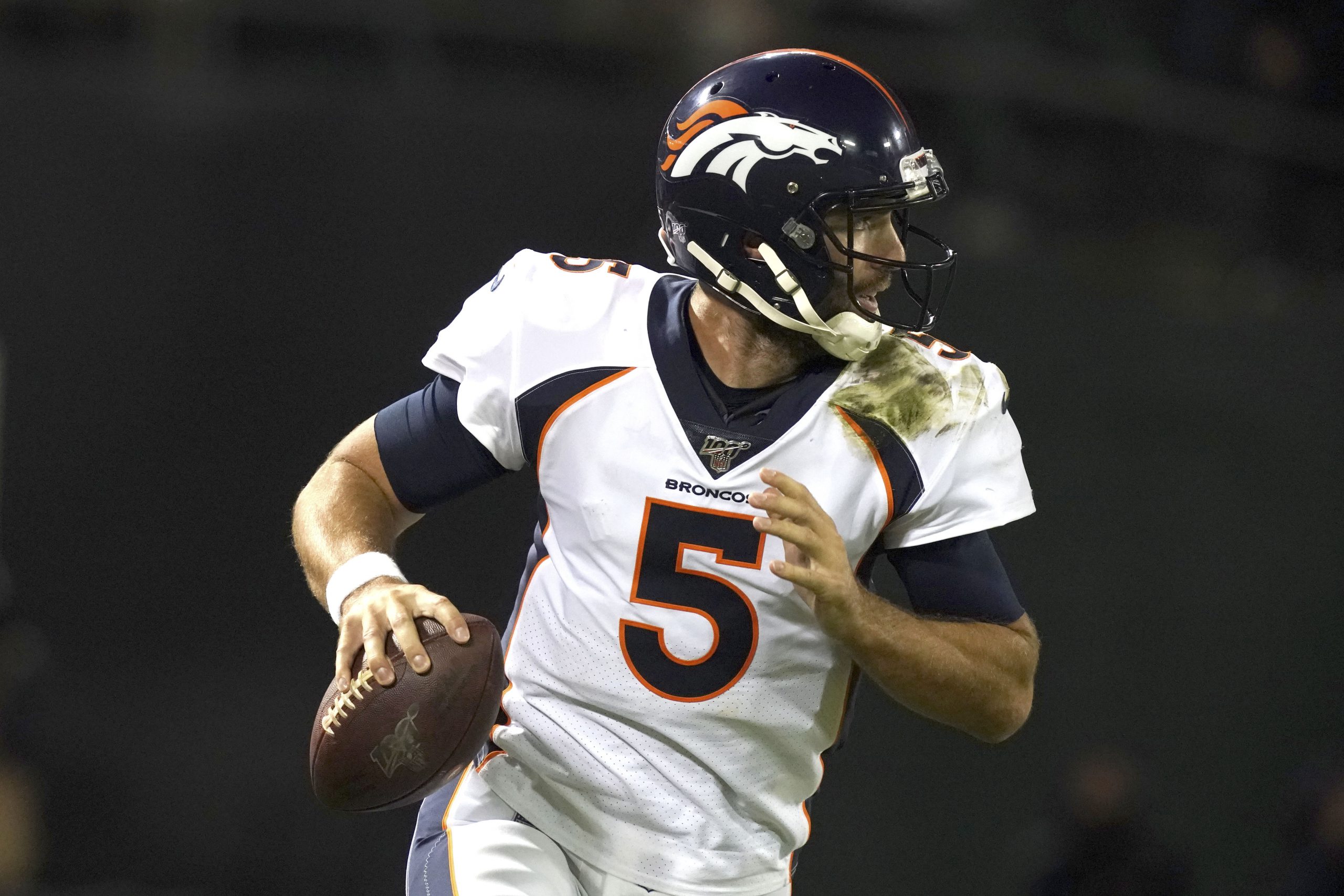 The oddsmakers in Las Vegas are not taking the Denver Broncos’ Week 1 loss to the Oakland Raiders lightly. The Broncos are currently +3 (Bovada) home underdogs in Week 2 versus the Chicago Bears who also lost their first game of the season.

It’s clear the Bears are receiving the benefit of the doubt from Las Vegas for making the postseason last year following their Week 1 loss to the division rival Green Bay Packers. Despite the embarrassing performance from the Bears to start the season, they will march into Empower Field at Mile High as three-point favorites versus the Broncos.

Denver is under the influence of rookie head coach Vic Fangio, who helped snap Chicago’s decade long playoff drought in 2018 backed by his NFC-best defense.

Both squads enter Sunday’s contest winless this season. For Fangio, the game represents an opportunity to get the Broncos on track against a familiar foe. Should Denver fall to 0-2, the Broncos’ fan base will undoubtedly start to rumble with displeasure.

Fangio is sure to have a subtle leg up on the Bears considering he coached against Chicago’s offense in practice for years.

Additionally, 25-year-old quarterback Mitch Trubisky has struggled mightily in Chicago’s opening night loss to the Packers. Between Trubisky’s struggles and Fangio’s knowledge of the Bears’system, the fact that Denver is considered to be home underdogs is a bit perplexing.

Nonetheless, the sharks in Vegas are paid to come up with the lines so they must see something the general public does not. Regardless, Sunday’s matchup means a lot for the two teams on the gridiron.