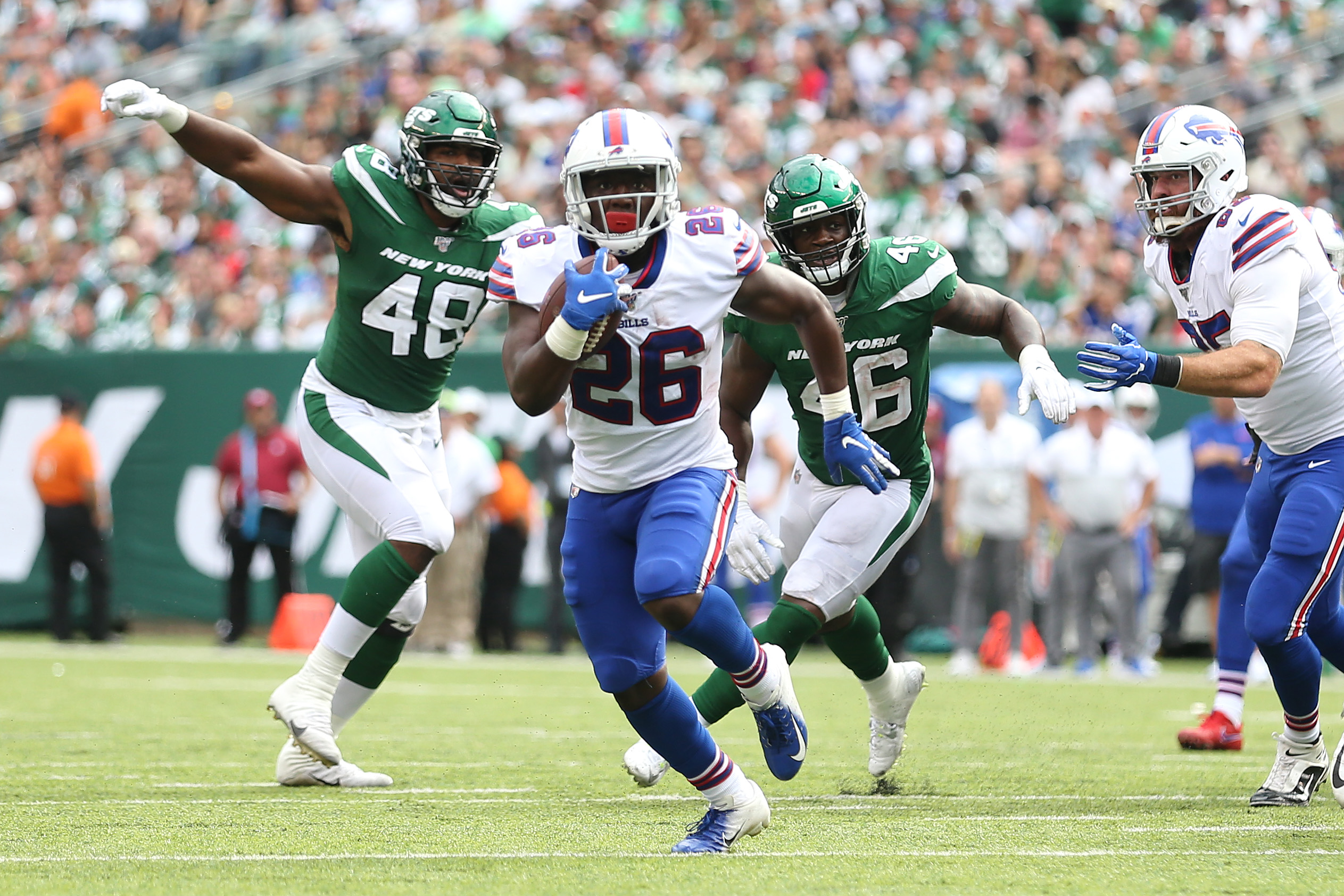 With the first week of the NFL season in the rearview mirror, we can now use this limited sample size to give us an early insight into some of the best betting values of Week 2. There are a lot of strange lines out there, and I really think there are games to take advantage of.

This is one of the strangest lines on the board, and I just can’t help but love the Bills in this matchup. These teams are trending in opposite directions, and I really think that this game will be proof of that.

Last season, both of these teams were not great, but the Bills come into this season with something to build on. The Bills defense was second in the NFL in yards per game, and they really only added to this defense with the addition of rookie Ed Oliver, who some thought could have been a top 3 pick throughout the draft process.

The Giants offense really got shut down last week by the Cowboys, and I expect more of the same in Week 2. Eli Manning and the Giants offense should also be without Sterling Shepard unless he passes concussion protocol in under a week.

The Bills offense had four turnovers in their last game but was still able to take advantage of the opportunities their defense gave them and eventually won the game despite that deficit. In this game, I would expect fewer turnovers and better execution vs. a worse defense this week.

Last week, both of these teams put together rather dominant first halves. The difference between them is that the Redskins fell apart in the second half while the Cowboys continued to roll.

The Redskins used rookie Terry McLaurin on almost every single play in Week 1, and he was the biggest factor in opening up the Redskins offense with his speed. I expect the Cowboys to be more aware of McLaurin’s strengths this week, and he should be contained earlier.

After the first half, the Redskins turned into the incompetent offense that we all expected, and I think this game will be a continuation of that second half for the Redskins. If that is the case, the Cowboys should roll here.

For Dallas, Kellen Moore was a huge factor as a play-caller, and this offense looks much more explosive than we have ever seen it under Dak Prescott. I really think that this offense has the potential to stay explosive with great playcalling. I expect this to lead the Cowboys to a big win on Sunday.

Is this game a trap? Maybe? I’ll take my chances here.

The Patriots offense looked great on Sunday night vs. the Steelers, and the Dolphins look like one of the worst teams in NFL history. Maybe this take and the line is an overreaction, but I really think this is going to get worse before it gets better.

Going into the season, I was not super high on the Ravens as a whole, and I came away from the Ravens-Dolphins game thinking about how horrible the Dolphins are. The Patriots are likely going to play this game relatively safe, but I just don’t think it will matter. NFL teams are not taking their foot off of the gas until they are up at least 30, so I’m not super concerned about the backdoor cover against backups.

After their game last week, there were reports that multiple Dolphins called their agents and told them, “Get me out of here.” Now, this is about as bad as you can get, and I just don’t know how you can regroup from those thoughts in a week.

Maybe in a few weeks, the Dolphins will be a sneaky pick as they finally find players that WANT to go and play for Miami this year. I really do not think they will have this figured out this week, and I think this Dolphins team will quickly give up. I’ll take the Pats here, regardless of the huge line.